At the risk of never being given the keys to the city of Crapo, Maryland, where you might not to want to open anything anyway, namely a business, there are some places that are just plain unappealing to the ear. There are towns that for whatever reason struck ‘appeal to tourists’ off the local chamber of commerce agendas, watched the Rotarians rotate their wheels out of Dodge and whose mayors are currently in the process of decommissioning our welcome wagons. I give you the 10 worst named cities in America. Special honor to Pennsylvania for dominating this list.

What more could we say about it without invoking the phrase? If your town is a ‘one horse’ one, better make sure the beast isn’t glue factory-bound. 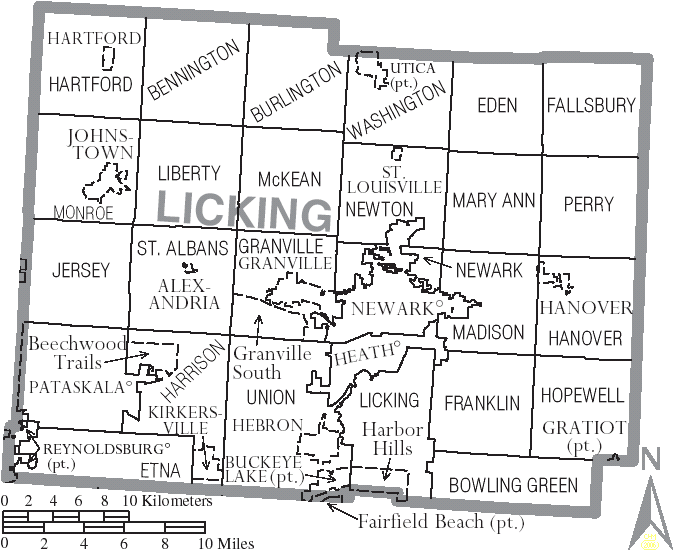 Brought in from a curbside mattress. Don’t make any hotel reservations.

‘Hell’ might mean bright in German, but these name choices aren’t. If Hell was at a lower latitude, instead of Michigan, at least in the summer it would lend itself to ‘It’s hotter than Hell”, “No it isn’t” repartee. Not a popular town for the guys, but probably a place most mother’s would like their daughters to take up residence, at least until they are safely married. The fact that a hotel bears the name is high comedy. (See photo) 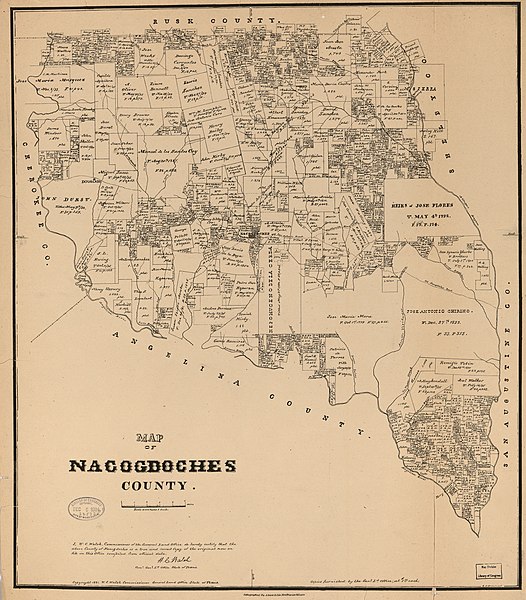 You can only blame the township so much, when the founder was name John Looney. At the time the word looney may not have had the connotation it does now. But the stigma must be horrible when you think about your job interview and announce you are from the town of Looneyville. 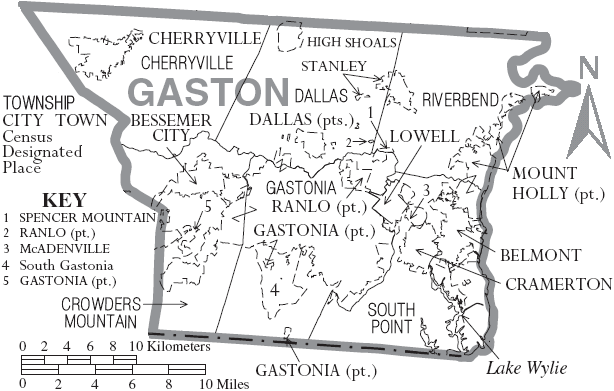 One good thing about Boogertown, is that it’s in Gaston County home of Cito Gaston who captained the Toronto Blue Jays to back to back World Series wins. This may be a stretch, but why don’t YOU come up with something for a substance a construction worker shoots out his left nostril.

The community was named for W. H. Boring, an early resident of the area. The name “Boring” is embraced by locals, however, and found in many local businesses, resulting in many road signs that seem humorous to outsiders. Boosters of the village designation use the slogan “The most exciting place to live. The town’s name often gets attention due to it being very similar to blue balls, a sexual condition in males. This joins nearby towns Intercourse, Bird-in-Hand, and Virginville in the list of sexually-suggestive sounding town names in the Pennsylvania Dutch area of Pennsylvania. A city that’s tough on crime, but leaves you feeling compromised. 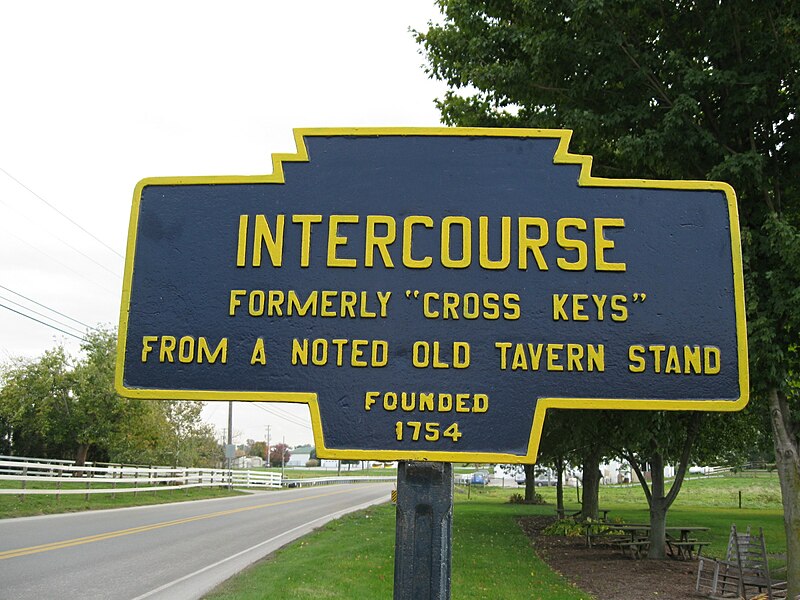 The sign reads “Welcome to Intercourse” and how many married men thought the were entering that very “city” when getting married, only to find it was a one-way trip to Blue Ball Pennsylvania. Good thing its close by.