Usually, the guitar solo is the crescendo of a rock song, signifying and representing the musical talent of the guys putting their audible chocolate into your ear mouths.

Then, you have songs where a screeching guitar show up out of the blue, and leaves you thinking, “what the hell was that?” Songs like: 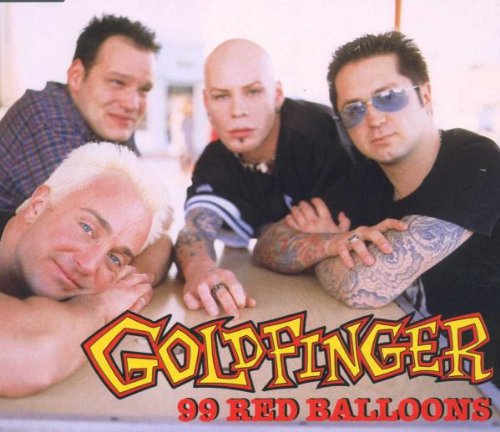 A rehash of the classic hit of the same name by German band Nena, this song is a cult classic, found in what scientists guesstimate to be 50% of all 90’s teen comedies. The song is unique in that it contains a mixture of both English and German lyrics. Whether that’s a testament to the band’s vocal talent, or the laziness of their translators, we may never know.

The guitar solo of the song comes immediately after the aforementioned German lyrics and, if there’s one thing you don’t expect after someone screaming in German, it’s a sweet-ass guitar solo riffing on the melody of an 80’s synth hit. Well, not unless David Hasselhoff

is in the room, that is. 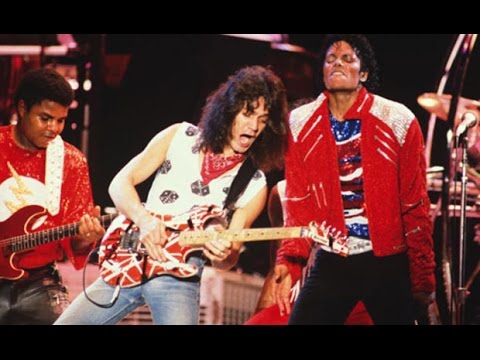 One of MJ’s greatest and most recognizable hits, the song also features one of the most unintentionally dirty choruses in songwriting history, where the words “beat it” are combined with rhythmic crotch thrusts to form the ultimate barely-subliminal message to any fine lady watching.

The song has a distinctive and now-iconic solo, ripped by legendary guitarist Eddie Van Halen. Yes, the song is arguably the most well-known on this list and, by extension, so is the solo. However, imagine hearing it on the radio for the first time. You’re thinking, “yeah, another winner from MJ! I like this guys style,” and then your ears are suddenly invaded by 20 seconds of guitar-fiddling action that, by all rights, isn’t even a part of the genre of music Michael Jackson was currently defining at that very moment in time. Hell, that hurt our minds typing it; we’re actually kind of surprised people in the 80’s didn’t just catch fire the second this song premiered.

One of the hits from the Pez-loving ska-punk band’s later albums, it’s what you’d expect from Less Than Jake: an up-tempo sing-along that fans would find invariably familiar.

Ska-influenced music isn’t renowned for its guitar solos, and Jake are usually no exception. Their bread and butter comes in the form of catchy lyrics, and feel-good saxophone melodies. You’d be surprised then, to play the seventh song from the album GNA FLA and be immediately bombarded by fast-paced guitar licks, not at all like anything else on the album, or the majority of the band’s other work.

It’s almost as if the guitarist was annoyed with not getting any coverage, and just decided to play as fast as he could before anyone else had a chance to do anything about it. Then they just left it in, because it’s pretty rad. 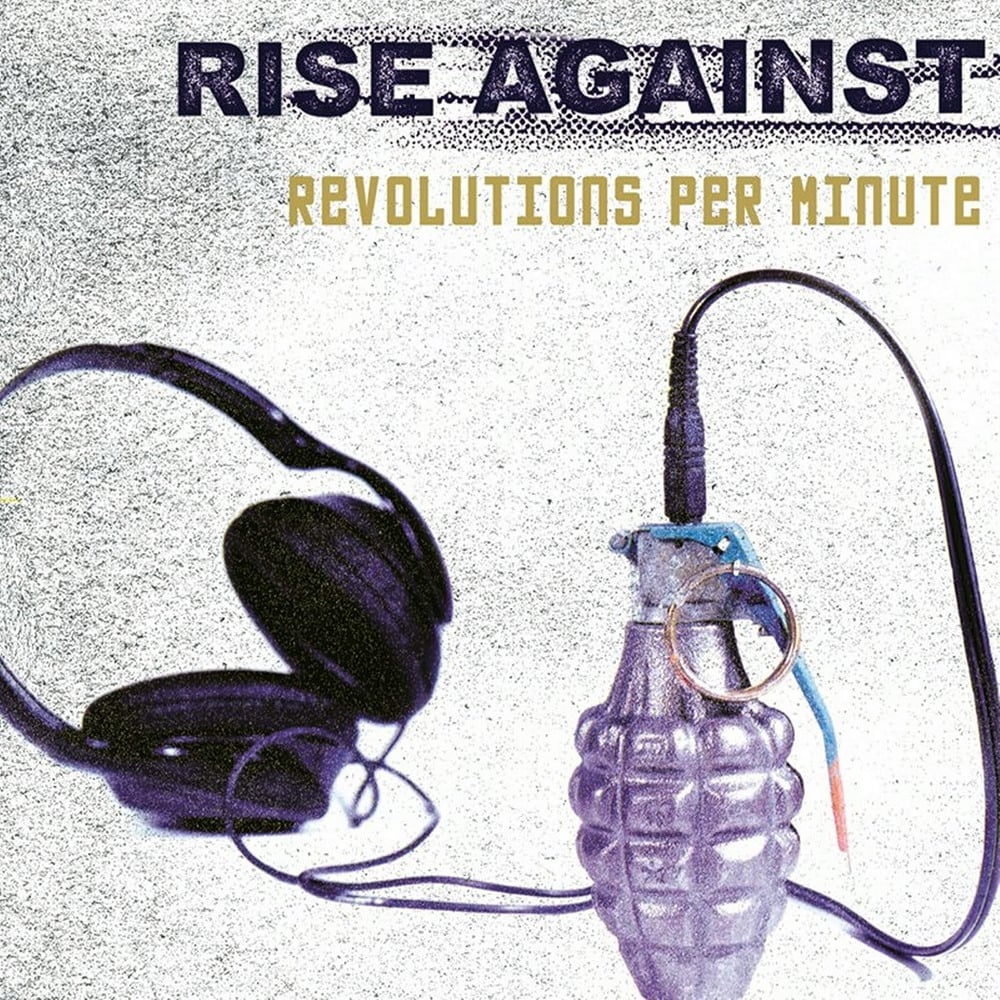 Rise Against are more of a political party with awesome hair than a band, singing about subjects ranging from animal abuse to war. The band is keen though, and more than capable of broadcasting these issues through their music, while keeping tempo with some of the finest drumming found in the punk/hardcore scene.

Like most of their songs, a read through of Blood Red White and Blue’s lyrics is more like a poem than an iPod-filler, which only stands as a testament to the band’s skill.

Despite being rather radical, the band is very media-savvy, often keeping its songs to the industry-standard three minutes. So it comes as no surprise that, at almost exactly the three-minute-mark, the song begins to fade away.

Before the song completely cuts off though, the guitarist seemingly thinks “a squealing guitar would make this ending so much cooler than stupid, useless words would,” and pinches off a few notes before the song fades into the exact chord the singer tried to end on. This might be the closest two people have gotten to competitive flexing via music. Daft Punk have been producing ear Viagra for a while now; everything they produce is not only great on its own merits, but ripe to be remixed by other DJ’s.

The duo are famous for producing simple-yet-catchy tunes, and utilizing auto-tune in a vastly different way than T-Pain does. Mainly because what they produce is actually music, and not a complex experiment on how stupid society will allow a person to be before stepping in and stopping them from hurting themselves further.

The song starts with a relatively simple funk-inspired beat, up to around a minute in anyways. At which time, a solo straight out of the Yngwie Malmsteen playbook kicks in, for absolutely no reason other than that Daft Punk wanted it to happen. The duo have openly acknowledged that some people may not like this juxtaposition of musical styles, and responded by pretty saying they don’t give a crap, because they’re having fun.

Presumably this fun comes from watching people trying to alter their dance moves, as said solo starts up. 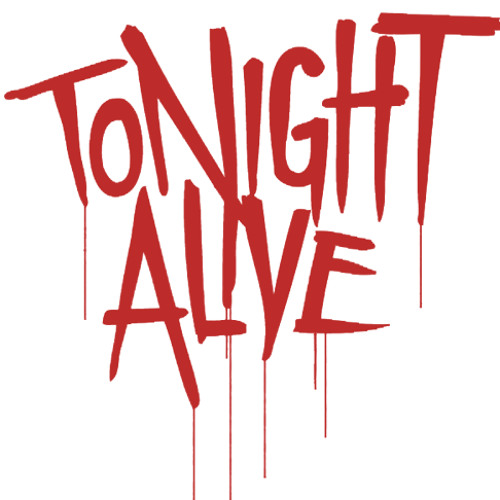 If you’re a little confused here, fret not. You’re not insane, and you don’t have to comment saying we stuck he completely wrong band into this section of the list. The song is one of many covers from the long-standing Punk Goes Some Other Genre series. In this case, we have a cover of Mumford and Sons’ folk rock behemoth, Little Lion Man, notable for its particularly poignant lyrics, and unique use of the banjo for a pop song.

Covering a song means one of either two things: cover it note-for-note, or put some funk right on in there, regardless of whether it fits. Tonight Alive chose the latter, deciding that what this deeply emotional bit of folk really needed was an electric guitar interlude at three times the volume of the previous bars.

The band teases its listeners though, by keeping the song as close to an acoustic rendition as possible, up until the tempo change. Meaning that most first-time listeners are likely to listen to the first 20 seconds, and turn up their iPod, thinking it’s a more down-to-Earth cover, before BAM! Guitar solo baby! Also, ruptured ear drums baby.

4. Jason Derulo: In My Head 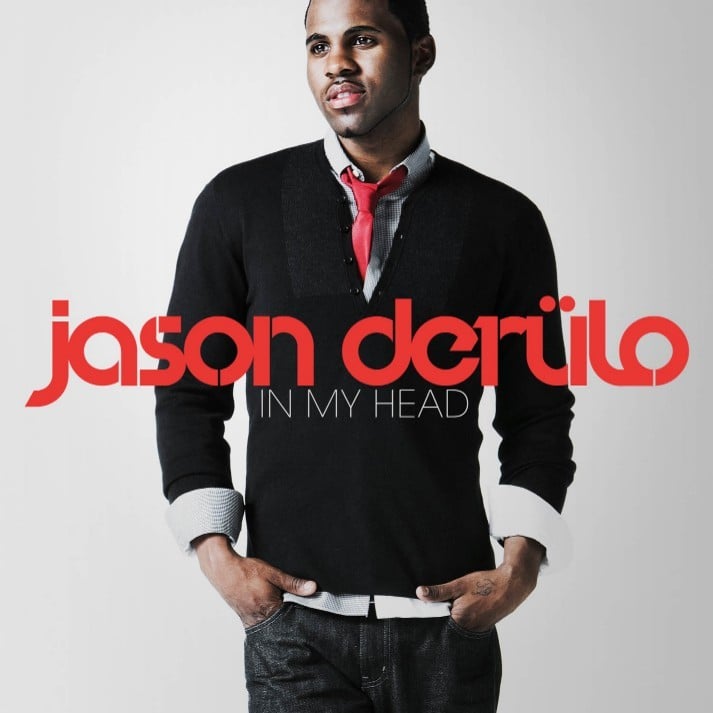 Singer/songwriter Jason Derulo really likes singing his own name, to the point some have theorized he may actually be a Pokemon.

This Top 40 fodder has all the defining characteristics of a hit, by which we mean an attractive rich man sings about his inability to get a girl. Truly something many of us can relate to.

While the song is undeniably created for chart success and, by all rights should focus on the star at 3 minutes in, you can hear the characteristic wail of a guitar. In most songs, this is the point where the singer gets a groupie’s phone number, or a drink of water. In this song, though, the solo is entirely sung over by Mr. Derulo.

What’s worse: this solo is almost entirely edited out of all club remixes. In fact, the only way to reliably hear the solo is to actually hear another band, that isn’t singer-orientated, play the thing. When you need to listen to someone else sing your song to get the most out of it, you might want to reconsider how you construct music.

A re-recording of an earlier Eddie Cochran song, this is the lone hit of what many critics call the pioneers of heavy metal music. Although you may not have heard of them, dozens, if not hundreds of bands, owe their influence to Blue Cheer in some way.

The guitar solo isn’t unexpected, so much as it’s just really, really bad. How bad? Well, Guitar World Magazine came out and called it the second-worst solo ever recorded. This pretty much secures Blue Cheer legacy as one of the most influential AND awful bands to have ever existed.

2. ReinXeed: Father Time (Where Are U Now) 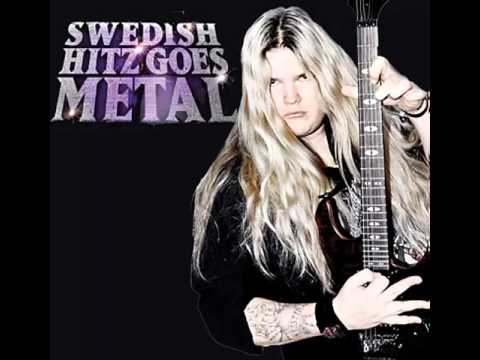 Recorded purely because singer Tommy Johansson got bored and decided the world needed a song to ring in the New Year. If music is art, Tommy is the kid who drew Hitler mustaches on every picture in his school textbook. Starting with an acoustic piano introduction, the song goes into a relentless metal melody that chronicles the journey of Father Time. Santa, the Sandman, and Cupid all make appearances, one of which sleeps with Father Time’s wife. Seriously, the song is just that insane.

Listening to this song for the first time is a complete adventure, unless you’re psychic. Even so, you may suspect a solo is coming, but you’ll still either find yourself groaning or grinning like an idiot, when you realize that Tommy has somehow worked the can-can into a metal song, and figured out how to play it on the guitar while keeping an entirely straight face.

It’s AC/DC, so you know the score. If you don’t, then you appear to have traveled through time, from a place where awesome music doesn’t exist. Good to meet you. Have a seat. Now shut up and listen.

But guitarist Angus Young truly shows why AC/DC are still rocking after 20 years: in live versions of the song, he plays an almost 15 minute version of the song’s final solo. The solo is so ridiculously over-the-top and complex, that the only reason he actually stops playing, is so his mind can catch up with his fingers. No use, as by now they have surely gained sentience, and only continue to do Angus’s bidding as long he sates them with continuous fresh guitars, stringed with the g-strings of angels.