A wise man once said, “popularity is overrated,” but when you are the president it certainly to gain the majority of the votes. Unfortunately for many of our previous presidents they stepped into our country’s most powerful role with less than half of our country’s support. Not a ringing endorsement and a heck of a way to start your term as president. 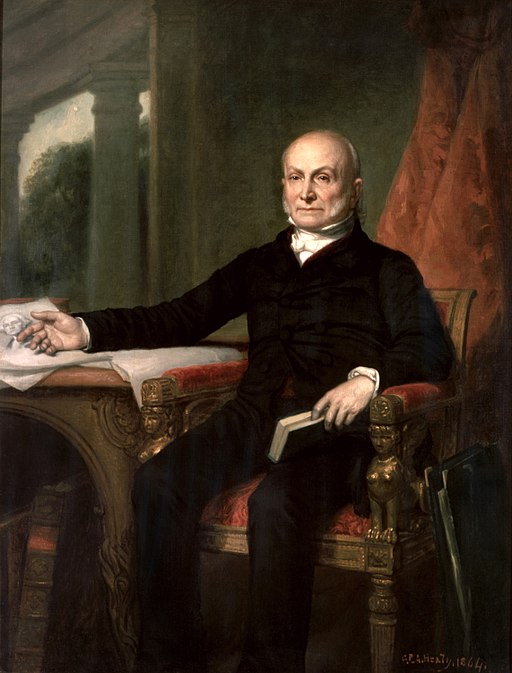 This election is notable for being the only time since the passage of the Twelfth Amendment in which the presidential election was decided by the House of Representatives, as no candidate received a majority of the electoral vote. This presidential election was also the only one in which the candidate receiving the most electoral votes did not become president (because a majority, not just a plurality, is required to win). It is also often said to be the first election in which the president did not win the popular vote, although the popular vote was not measured nationwide. At that time, several states did not conduct a popular vote, allowing their state legislature to choose their electors.

The United States presidential election of 1860 set the stage for the American Civil War. The nation had been divided throughout most of the 1850s on questions of states’ rights and slavery in the territories. In 1860 this issue finally came to a head, fracturing the formerly dominant Democratic Party into Southern and Northern factions and bringing Abraham Lincoln and the Republican Party to power without the support of a single Southern state. 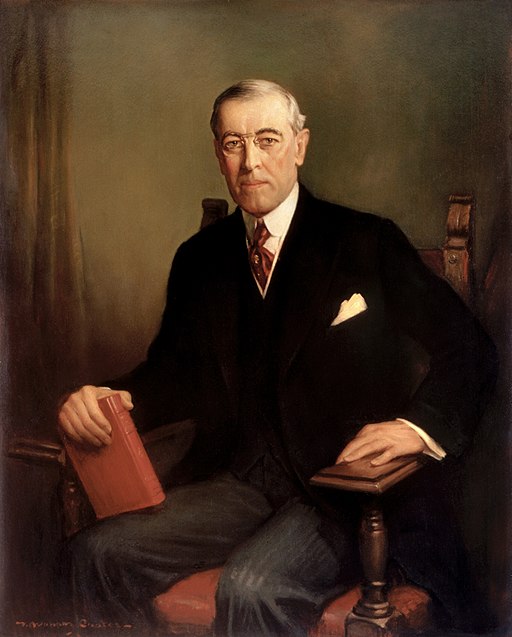 Woodrow Wilson defeated both Theodore Roosevelt and William Taft in the general election, winning a huge majority in the Electoral College despite only winning 42% of the popular vote, and initiating the only period between 1892 and 1932 when a Democrat was elected President. Wilson was the second of only two Democrats to be elected President between 1860 and 1932. This was also the last election in which a third party candidate came in second in the Electoral College. On November 3, Bill Clinton won election as the 42nd President of the United States by a wide margin in the U.S. Electoral College, receiving 43 percent of the popular vote in the three man race against Bush’s 37 percent. It was the first time since 1968 that a candidate won the White House with under 50 percent of the popular vote. The state of Arkansas was the only state in the entire country that gave the majority of its vote to a single candidate; the rest were won by pluralities of the vote.

The incumbent President, Franklin Pierce, was defeated in his effort to be renominated by the Democrats, who instead selected James Buchanan of Pennsylvania; this was thanks in part to the fact that the Kansas-Nebraska Act divided Democrats. The Whig Party had disintegrated over the issue of slavery, and new organizations such as the Republican Party and the American Party competed to replace them. The Republicans nominated John Frémont of California as their first standard bearer and the Know-Nothings nominated former President Millard Fillmore of New York. Perennial candidate Daniel Pratt also ran. Nationwide, Buchanan won 174 electoral votes, a majority, and was thus elected. 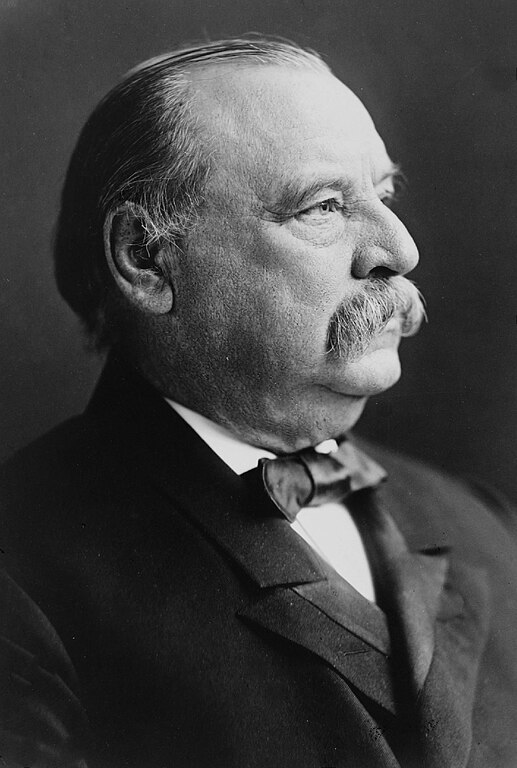 The United States presidential election of 1892 was held on November 8, 1892. New York’s Grover Cleveland returned to defeat incumbent President Benjamin Harrison, becoming the only person to be elected to non-consecutive presidential terms. Cleveland, who had won the popular vote against Harrison in 1888, won both the popular and electoral vote in the rematch.

With the exception of South Carolina, which left the selection of electors to its legislature, the election of 1848 marked the first time in which every state in the union voted for President and Vice President on the same day: November 7, 1848. Zachary Taylor won election over Lewis Cass, capturing 163 of the 290 electoral votes cast. However, Taylor won barely more than 47% of the popular vote. 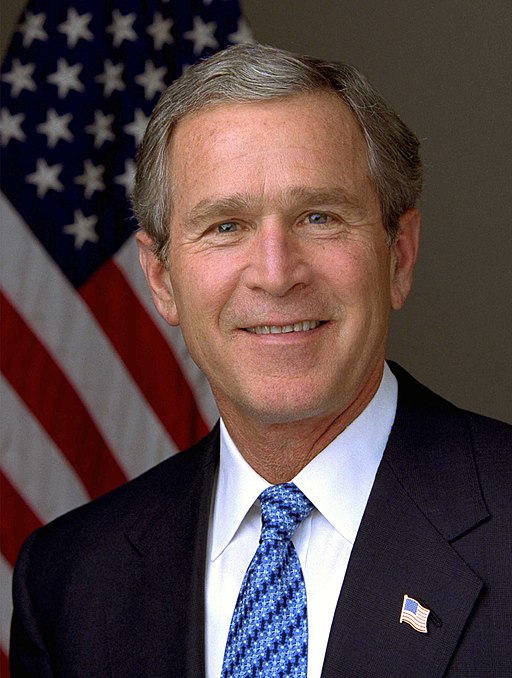 The United States presidential election of 2000 was a contest between Democratic candidate Al Gore, then-Vice President, and Republican candidate George W. Bush, then-governor of Texas). Bush narrowly won the November 7 election, with 271 electoral votes to Gore’s 266. The election featured a controversy over who won Florida’s 25 electoral votes (and thus the presidency), the recount process in that state, and the unusual event that the losing candidate had received 543,816 more popular votes than the winner.