Batman has some of the best villains of any superhero and some of the worst villains. The Joker made it to #2 on our list of best comic book villains, showing the popularity and ruthlessness of Batman’s arch nemesis. But hold the Batphone just one minute. Batman’s rogue gallery has its share of villains that he might not be to proud to mention when bragging to Superman. Here are the top 10 lamest and worst Batman villains of all time. So prepare yourself for the likes of Killer Moth and the “dangerous” Crazy Quilt. Real Name: None
Superpowers: None
Abilities: Similar to Batman
Why He’s Lame: Like Bizarro (Superman’s evil doppleganger), Batzarro is a failed clone of Batman, with his symbol & utility belt upside-down. While a clone of a super-powered alien like Superman can work, a clone of Batman becomes groan-inducing lameness. At least he calls himself, “Batzarro, the world’s worst detective”. Image source. 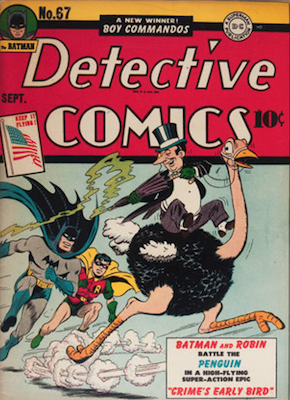 Real Name: Arthur Brown
Superpowers: None
Abilities: Glass capsules attached to his costume that can hold a blinding flare, smoke bombs, paralyzing gas or explosives
Why He’s Lame: He failed as a game show host, he failed as a villain by his compulsory nature to always leave clues about his crimes. Unlike the Riddler, his clues were never riddles. To his credit, his crimes paved the way for his daughter Stephanie to become the Spoiler, to foil his crimes. 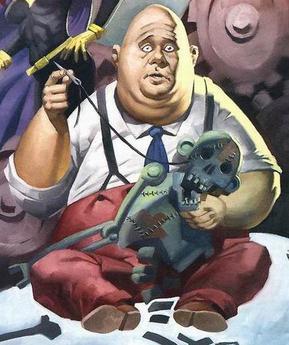 Real Name: Humphry Dumpler
Superpowers: None
Abilities: None
Why He’s Lame: As his namesake suggests, he’s obsessed with putting things back together again… even if he has to take them apart to begin with. He even “dismantled” his abusive grandmother in an effort to fix her when he sewed her together again. 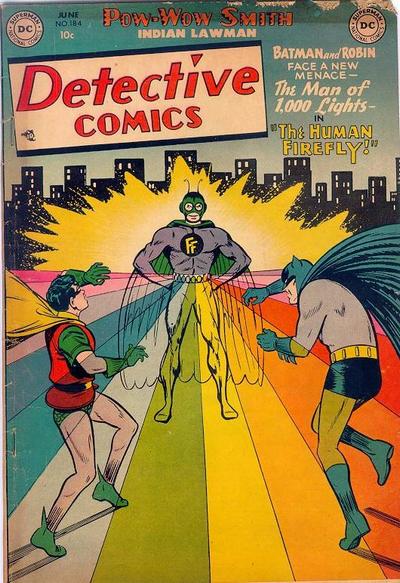 Real Name: Garfield Lynns
Superpowers: None
Abilities: Flight suit, flamethrower, grenade launchers, expert in pyrotechnics
Why He’s Lame: Firefly is a professional arsonist and pyromaniac. Once the protégé of the Killer Moth, their alliance fell apart when Killer Moth realized Firefly’s madness and feared for his life. If someone as lame as the Killer Moth (see below) dumps you, what does that make you? Real Name: Cameron van Cleer / Drury Walker
Superpowers: Originally none, later given the proportionate abilities of a moth: flight, sharp claws, sticky cocoon mucus
Abilities: Flight suit, incapacitating cocoon gun, razor-sonar waves
Why He’s Lame: Beyond the obvious costume, he was created as the anti-Batman, to aid super villains the same way Batman aids police & civilians, except for profit. He even had his own moth mobile, a moth signal, and a steel-line to swing around the city on. 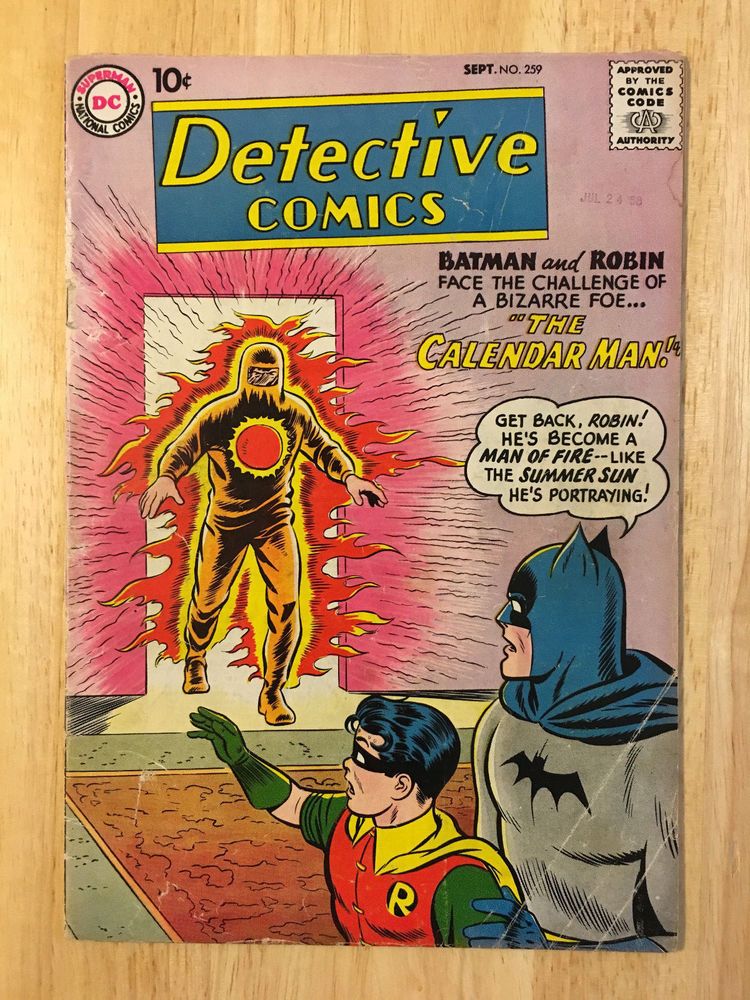 Real Name: Julian Day
Superpowers: None
Abilities: Inventor
Why He’s Lame: After looking at his costume, do you really need to know more? He’s obsessed with dates and his crimes always have some correlation with the date on which they are committed. He was even recruited by another on our list, Killer Moth, to join a rag-tag group called The Misfits. 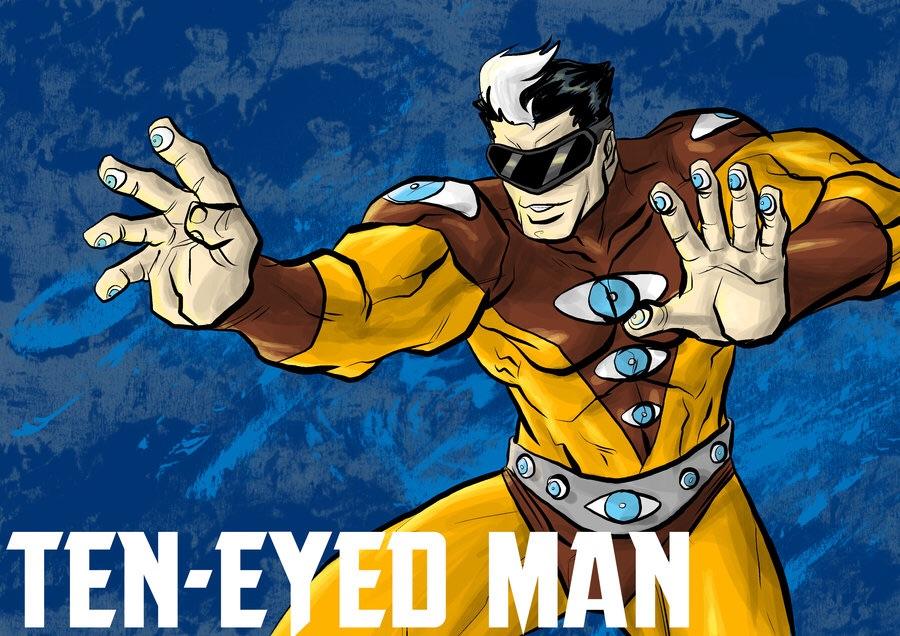 Real Name: Philip Reardon
Superpowers: None
Abilities: 360 degree view, superb fighter and marksman
Why He’s Lame: A blind Vietnam War Veteran who had his optic nerves reattached to his fingertips. Batman repeatedly defeated him by making him catch or touch something with his super-sensitive fingertips.

Real Name: Charles “Chuck” Brown
Superpowers: None
Abilities: Flying kite suit, kite-based weapons
Why He’s Lame: As I’m sure you guessed, he flies by way of a kite strapped to his back, and uses kite-based weapons for his crimes. And if that wasn’t bad enough, Deathstroke threw him off the top of Wayne Tower without his kite. He somehow managed to survive that, only to be eaten by Bruno “Ugly” Mannheim.

Real Name: Unknown
Superpowers: None
Abilities: Mind-controlling helmet
Why He’s Lame: A painter and master thief loses his sight and an experimental procedure gives him the ability to see blinding colors, driving him insane. He actually hates Robin more than Batman because Robin unintentionally made him blind again.