While today it is generally more common for an actor to entertain soldiers rather than be one, there was a time when even fame and stardom was not enough to keep some people out of war. As a result, during the Second World War a number of actors served in the armed forces—most through enlisting—with a few of them seeing considerable combat. Of course, most of those on this list became actors long after the war, but there are a few who left promising acting careers to serve their country and need to be recognized for their bravery and sacrifice. Because it is impossible to determine who deserves to be first, this is an alphabetical listing of those who actually saw considerable combat. (Unfortunately I am forced to omit dozens of actors who also served in WWII or have served since in peacetime—such as Elvis Presley—though their service is greatly appreciated as well.) 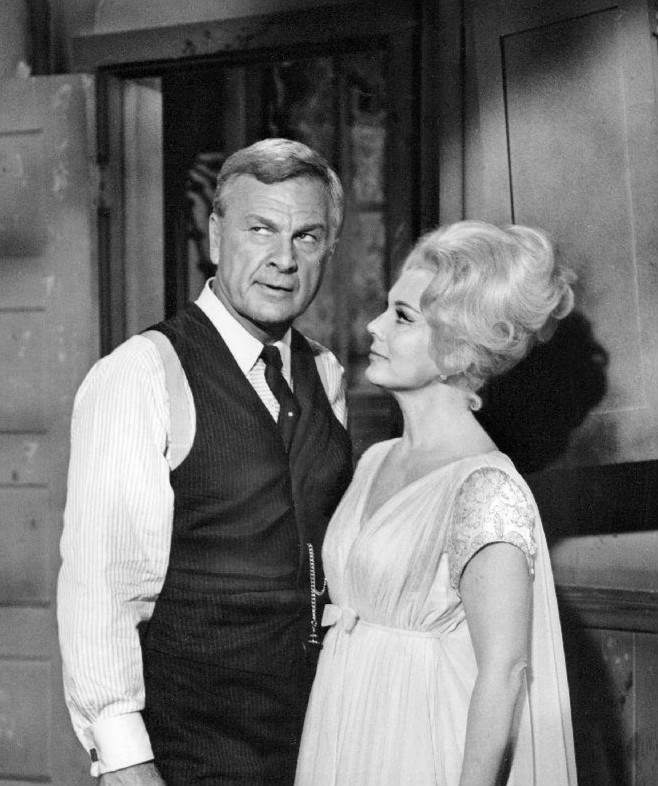 People generally remember Eddie Albert as the inept farmer and perennial straight man on the goofy hit 1960’s TV show Green Acres, but few know that he also won the Bronze Star with Combat “V” for his actions during the invasion of Tarawa. In November, 1943, Albert (then a young Navy Lieutenant by the name of Eddie Heimberger—his real name), rescued dozens of stranded and wounded Marines from the landing craft he commanded, much of the time while under heavy enemy machine-gun fire. 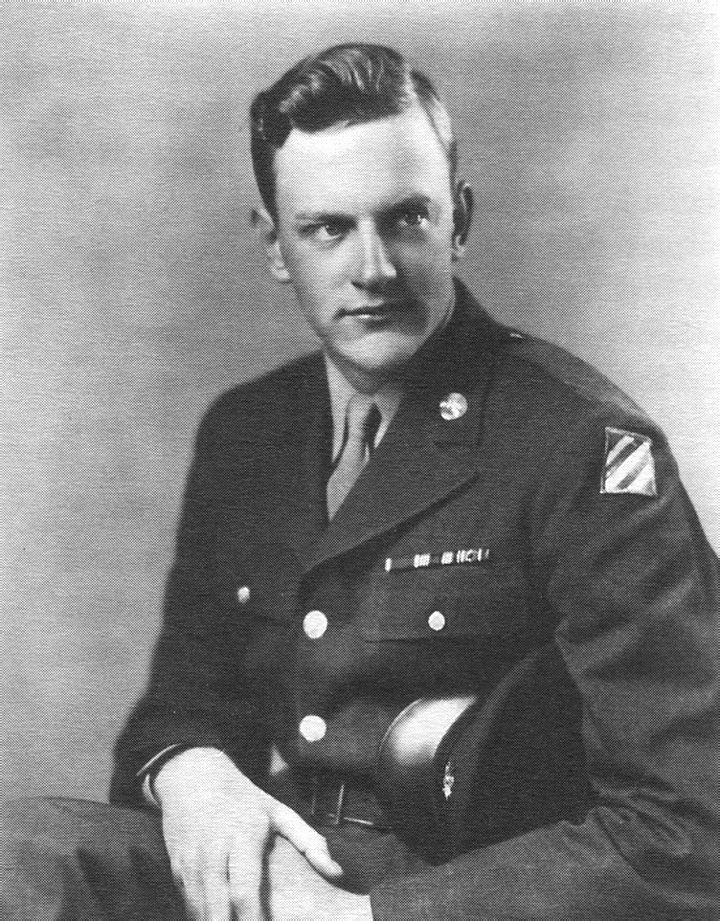 Think Matt Dillon wasn’t for real? The fictional old west sheriff was every bit as tough as the six-foot, seven-inch tall actor who played him. As a rifleman for 3rd Infantry Division, Arness landed at Anzio, Italy in January, 1944, where he was wounded by enemy fire and evacuated. After undergoing surgery several times, Arness was honorably discharged in 1945, having received the Bronze Star and the Purple Heart medals. His wounds bothered him after the war, resulting in acute leg pain that made it increasingly difficult to mount a horse (Matt Dillon without a horse? Unthinkable!) It became so bad he had to undergo a series of operations to remove bullet fragments that had fused into the bone. Now that’s one tough hombre. 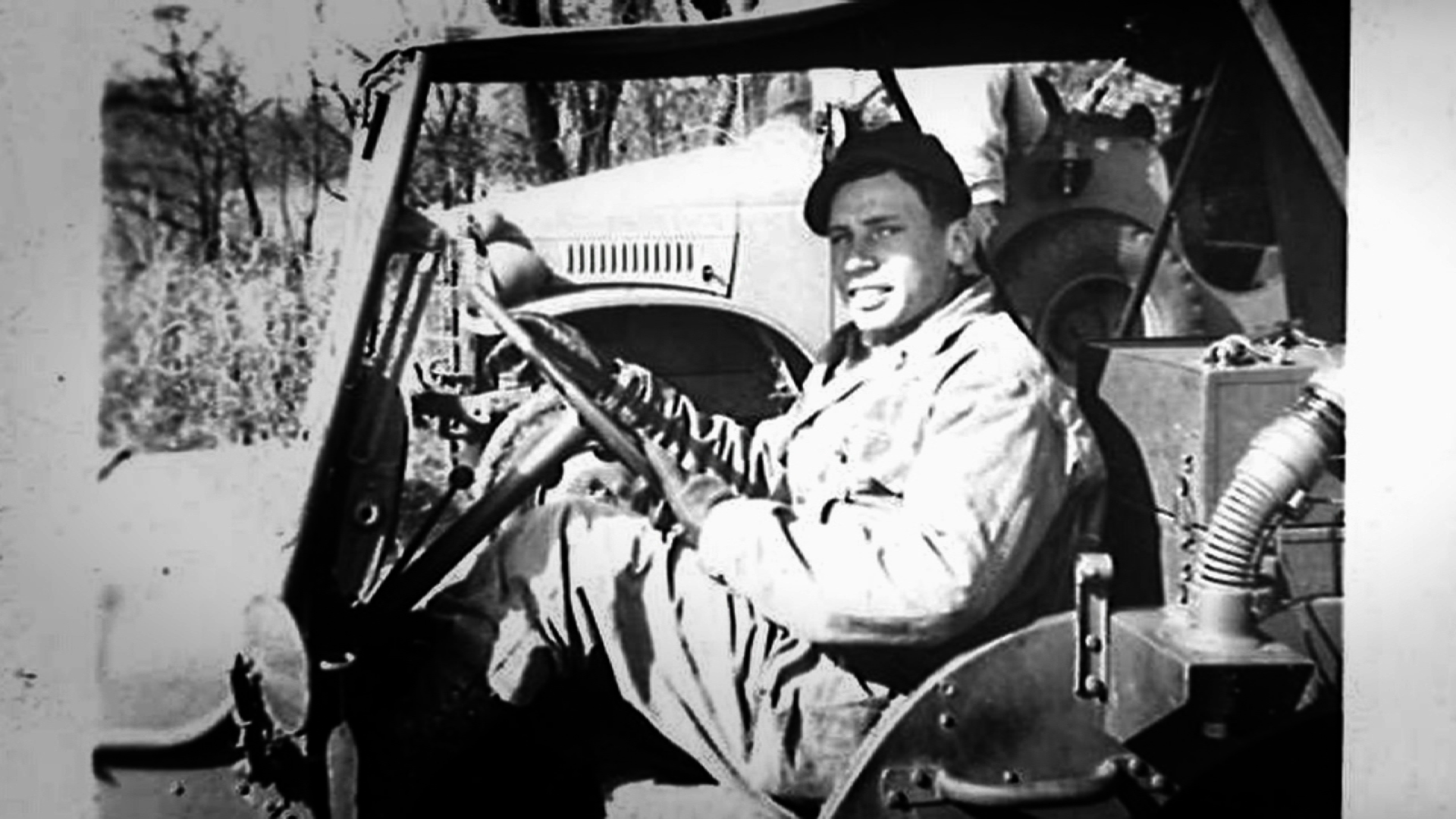 Hard to believe the off-the-wall director and actor famous for such goofy films as Young Frankenstein, Blazing Saddles, and Space Balls was a graduate of the Virginia Military Institute (VMI), but it’s true. A corporal in the combat engineers, his job was to destroy enemy obstacles and included occasionally defusing mines—a job that required a steady nerve, a calm demeanor, and no doubt a good sense of humor. He also fought in the famous Battle of the Bulge in December of 1944 and was even rumored to have been known to answer German propaganda that was being broadcast at regular intervals from a loudspeaker by shouting “Toot Toot Tootsie goodbye!” I guess Mel Brooks was Mel Brooks even back then. 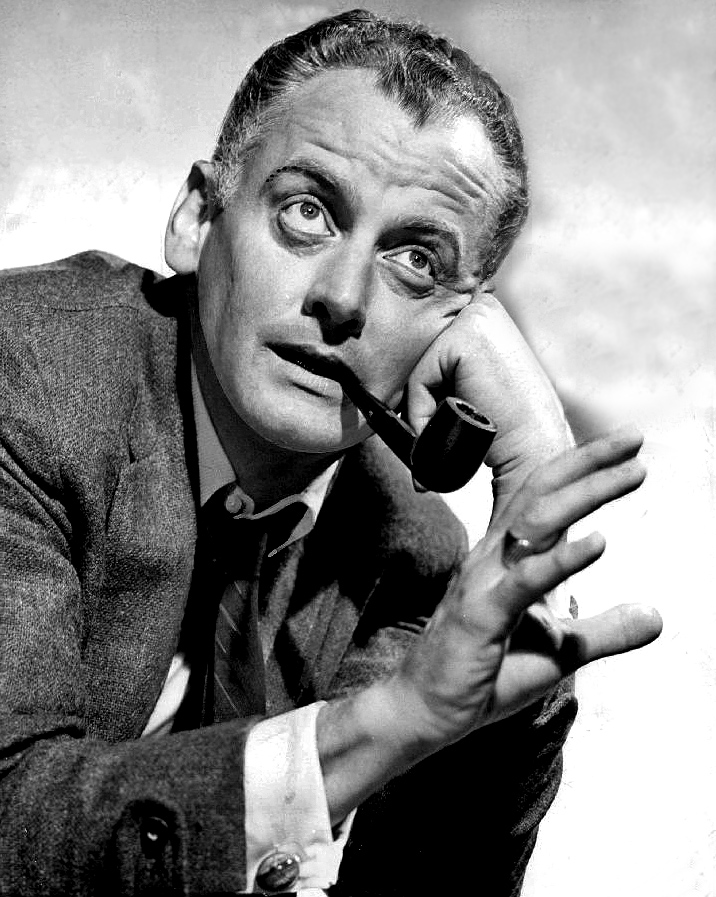 Before becoming Jackie Gleason’s lovable but bumbling side kick on the hit 1950s TV sitcom The Honeymooners, Carney fought at Normandy in July of 1944 as part of a machine gun squad. While performing that dangerous task, he was hit in the leg by mortar shrapnel and sent home—where he walked with a limp the rest of his life. He later quipped about his military service by saying that he “Never fired a shot and maybe never wanted to. I really cost the government money.” 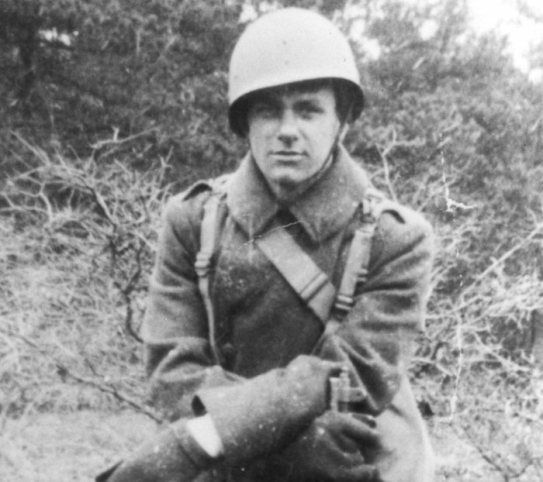 This versatile actor with a long acting career and over 100 movies to his credit was one of the most decorated soldiers turned actors of World War Two. A combat infantryman during the war, he survived the bloody landings at Omaha Beach in June of 1944 and was even capture by the Germans during the Battle of the Bulge in December, 1944 (though he managed to escape). Awarded three Purple Hearts and a Silver Cross for bravery, he was to spend months after the war recovering from the many wounds he received before being discharged and beginning his long acting career—a career, by the way, that is still going strong today. 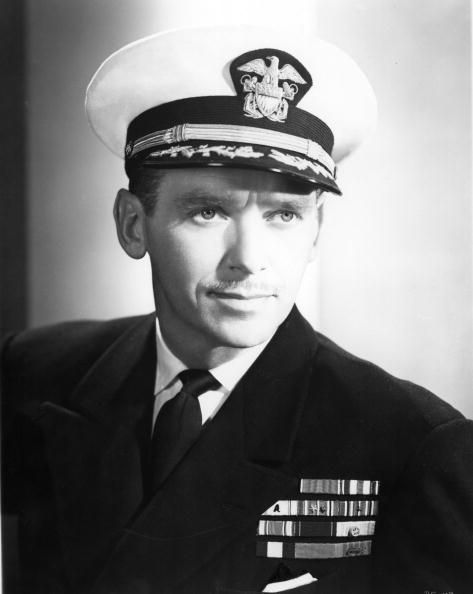 Few would have guessed the dashing actor and first husband to Joan Crawford would give up the sparkling lights of Hollywood to serve his country, but that’s exactly what he did. Commissioned an officer at the outbreak of World War Two, the actor served on Lord Louis Mountbatten’s staff in England where he observed the British make cross-channel raids on German positions designed to confuse and deceive the enemy. Taking that knowledge back to America, he was made part of a unit called the “Beach Jumpers” whose job it was to make bogus beach landings designed to confuse the enemy as to the location of the real landings. Serving in this capacity in North Africa, Sicily, and France, he was awarded several medals for bravery, chief among them the Silver Star, the Legion of Merit, the British Distinguished Service Cross, and even the French Croix de guerre. Fairbanks stayed in the Naval Reserve after the war and ultimately retired a captain in 1954. Hard to imagine the mild-mannered and slightly nerdy (but in a good way) professor on the popular but utterly inane 60’s sitcom Gilligan’s Island was an Army Air Corp bomber pilot who flew no less than 44 missions over the Pacific during World War Two. In one mission, his B-25 was shot down over enemy held territory in the Philippines, forcing him to crash land, which resulted in two broken ankles. He was also awarded the Air Medal before being discharged in 1945 and going on to use his GI Bill money to finance his way through acting school (which is where it is assumed he first learned how to make a radio out of a coconut. Too bad he couldn’t figure out how to fix a hole in a boat.)

This actor, known for his tough guy roles, was a real life roughian who left school to join the United States Marine Corps, serving as a Scout Sniper in the 4th Marine Division in the South Pacific. He was wounded in action during the Battle of Saipan and saw most of his platoon killed. Marvin was wounded by machine gun fire, which severed his sciatic nerve, for which he was awarded the Purple Heart medal and given a medical discharge. The tough old Marine died of a heart attack in 1987 and was buried at Arlington National Cemetery where his headstone reads “Lee Marvin, PFC US Marine Corps, World War II”. Once a Marine, always a Marine. U. S. Army publicity photo taken after Murphy’s 1948 trip to Paris to receive the Chevalier légion d’honneur and Croix de guerre with palm

Murphy was a true American hero and the only actor to have been awarded the Congressional Medal of Honor. In fact, Murphy was the most decorated American soldier of World War II who, besides receiving the CMOH, was also awarded 32 additional U.S. and foreign medals and citations, including five from France and one from Belgium. He later went on to appear in 44 films—mostly westerns and a few army films—before he died in a plane crash near Roanoke, Virginia three weeks shy of his 46th birthday. Not surprisingly, he was buried with full military honors in Arlington National Cemetery.

Stewart was an up and coming actor when he chose to give it all up and join the Army Air Corp in 1942. Considering how dangerous the skies over Europe were and the very high rate of attrition suffered by allied pilots, it’s a miracle he survived at all. Flying no fewer than 20 combat missions over Germany at the controls of the famous B-17 bomber, he received six battle stars, the Distinguished Flying Cross with Oak Leaf Clusters, the Air Medal and even the famous French decoration, the Croix de Guerre with Palm. He even stayed active in the U.S. Air Force reserve after the war, reaching the rank of Brigadier General before retiring in 1968.

Honorable Mentions: Jason Robards (he was at Pearl Harbor on December 7, 1941); Tom Posten (flew C-47s over Normandy dropping paratroopers on D-Day. Anyone who saw episode 2 of the HBO special Band of Brothers knows just how dangerous that was.); Clark Gable (flew on some combat missions over Germany in order to get some “realistic” training video. Couldn’t have done that if he were union.); Henry Fonda (another actor who left the glitter of Hollywood to serve in the U.S. Navy in WWII); and Jackie Coogan (flew commandoes in gliders into Japanese held territory in Burma.)