Being a scientist, doctor or a researcher takes dedication and a sometimes a thirst for knowledge…at any price. These ten researchers took the ultimate challenge and tested their theories on themselves, sometimes with fatal results. Here are the top 10 researchers who used themselves as lab rats.

Known universally for his 1952 breakthrough in polio vaccination (released to the public in 1955), Salk was a truly altruistic researcher who genuinely worked toward the betterment of mankind. After successful inoculations with monkeys, Salk tested his polio vaccine on himself, his wife, and even his children. When asked who owned the patent to the vaccination, Salk was astonished at the idea that anyone would want to make a profit off of a much-needed cure. Today in the United States, Albert Sabin’s oral polio vaccination is used exclusively. This Russian physiologist led a remarkably melancholy life, attempting suicide by taking a large dose of opium after his first wife died. When he remarried, his new wife fell ill and survived, but the convalescence took its toll on Metchnikoff and he attempted again. In order to save their public image, he did it this time under the guise of a medical experiment, injecting himself with a relapsing fever inoculation to test its transmission through blood. After his survival, he ceased the suicide attempts, and his later work focused mostly on immunology, including the discovery of phagocytes, cells that consumed bacteria within the body, for which he won the 1908 Nobel Prize for Physiology or Medicine.

Scheele, a German chemist, missed out on a claim to fame when his own discovery of oxygen and nitrogen were overshadowed by Joseph Priestley, the more widely known English chemist who was able to publish his findings more quickly. Known for routinely tasting the chemicals he worked with, Scheele died at 43 with symptoms that had an uncanny resemblance to Mercury poisoning. Thus it is postulated that his own thoroughness in experimentation led to his early demise.

Albert Hofmann, Lugano, Switzerland, at the 50th Anniversary of LSD Conference sponsored by Sandoz Pharmaceuticals and the Swiss Psycholitic Association of Analysts

A Swiss chemist, Hoffman was the first to synthesize LSD in 1943, originally intending the substance to be an analeptic ((chiefly of a drug) tending to restore a person’s health or strength; restorative). After accidentally ingesting LSD through his fingertips, he then took it intentionally and recorded the effects. This prompted a change in his career, which he subsequently spent studying hallucinogenics, including the synthetic psilocybin, known as the active agent in hallucinogenic mushrooms. He was a strong proponent of the benefits of LSD in psychoanalysis. 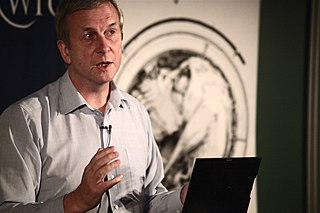 A specialist in artificial intelligence and robotics, this UK scientist made history when he installed electrodes in his nervous system, finding that a remote robot arm responded to the signals sent to the electrodes by imitating the movement of his arm. After the success of this experiment, he implanted the same device in his wife’s arm to spark a kind of communicative connection between two robotically enhanced human limbs. His work has far-reaching implications, especially in the techno-philosophical field of transhumanism, wherein followers argue the ethical issues surrounding electronic additions to the human body in attempts to make it function more efficiently.

This German doctor was awarded the 1956 Nobel Prize for Physiology or Medicine for his guerrilla research in the field of heart catheterization. A firebrand in the medical field, Forssmann inserted a catheter into his own vein until it reached the right atrium of his heart. Catheter in place, he then walked up one floor to take an X-ray of his heart and prove the success of his self-catheterization. His approach was frowned upon, and though renowned for his contribution to heart research, he was considered controversial and ended up specializing in urology.

Harrington, who specialized in autoimmune disorders, especially those originating in blood, performed much research involving patients with idiopathic thrombocytopenia purpura, a blood disease. To determine whether the disease was transmitted by blood or if the disease came from the bone marrow, he injected blood from one of his infected patients into his own bloodstream. He developed the disease’s tell-tale blue marks on his skin, but they cleared up relatively quickly, proving that the disease was indeed carried in the blood’s platelets and not infectious.

A medical student studying an epidemic in Peru known as Oroya fever, Carrion took matters into his own hands in a relatively grotesque way by having a friend draw blood from the wart of a 14-year-old suffering from the fever and subsequently inject it into his own bloodstream. While he was thereby able to prove a connection between two forms of the disease, which is caused by the same bacterium (Bartonella) that causes trench fever and cat scratch fever, he died as a result. Oroya fever has since been named Carrion’s Disease, and the Peruvian government recognizes October 5, the day of Carrion’s death, as the Day of Peruvian Medicine. 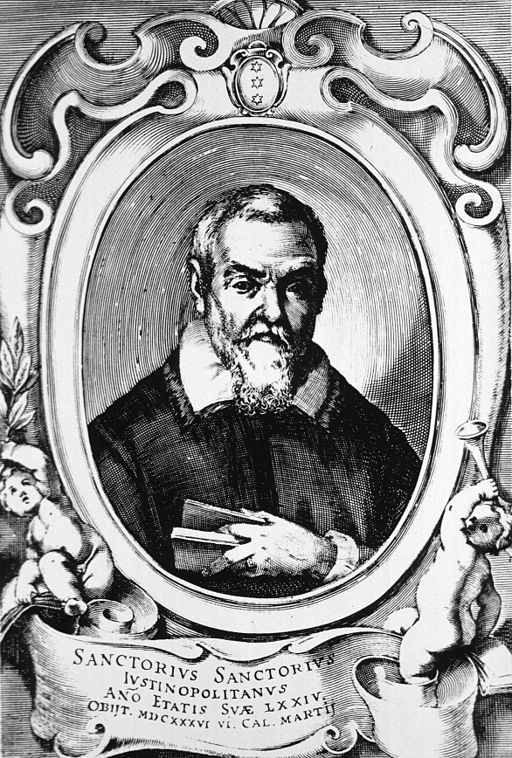 This Italian physician spearheaded the understanding of metabolism by measuring his own changes in body weight throughout the day’s various metabolic phases, such as eating and sleeping. He is known for his meticulous measurements of his urine and feces, which he compared to his dietary intake. Because the measurements of his waste was always lower, he proposed the concept of “insensible perspiration” (sweat, basically) to explain the divergence in measurements. While nothing much came of his discovery, his method of weighing, a steelyard balance holding a suspended chair, remains his claim to fame.

A Hungarian-born immigrant to New York City, Goldberger specialized in diseases that commonly afflicted the poor. His best known discovery that pellagra, an illness most common in the Southern United States, was due to dietary deficiencies and was indeed not contagious. When elimination diet experimentation did not convince his fellow pellagra researchers, his last-ditch effort, injecting himself and his wife with the blood of those suffering pellagra, was enough to prove finally that because they were not thus infected with pellagra, it was not an infectious disease. Though he was not able to identify the missing dietary element during his lifetime, research after his death found that Niacin was the key to thwarting pellagra.