Ah, nothing like a nice recall of millions of toys to completely wreck your corporate reputation. Parents tend to not appreciate when you endanger the lives of their special little snowflakes, you know! And then they tell 20 of their friends how bad your company sucks.

Below are the 10 worst toy recalls of recent years. One wasn’t recalled but it’s not something we’d recommend for your special little snowflake.

Why: Children had an unfortunate tendency to strangle themselves with the stretchy cord.

The Yo Yo Ball looks like such fun! And it was very popular in the early 2000s (I actually remember this one). Unfortunately, there were more than 400 reports of near-strangulation of little kids with the happy Yo Yo Ball. Apparently they would somehow wrap the stretchy cord around their throats. Consumer Reports stated it knew of at least 17 cases of kids blacking out because of Yo Yo Ball.

One girl almost choked herself to death with Yo Yo Ball while performing ‘The Helicoptor’ – swinging it over her head (then around her throat). After that incident, the Canadian and UK governments said ‘screw this’ and banned the thing.

FYI – If you want to live dangerously, you can still find a few on eBay!

Why: Millions of Mattel toys were recalled because of dangerous lead paint and child-choking magnets.

There were about nine million toys from Mattel that were recalled in 2007 because of excessive lead. These toys were made in China. Turns out that the Chinese like to use very deadly and illegal lead paint on some of the toys they make. There also was a recall for some toys because of magnets used in the products. Apparently they were easy for little ones to swallow and choke to death. The Mattel recall came just after a Fisher-Price infant toy recall involving lead paint, too. One child died from lead poisoning and about 20 needed surgery to get magnets out of their gullets. All in all, a real cluster$#$% on the public relations front for Chinese

Why: The toy coating had a chemical that after it metabolized, turns into a date rape drug. Yes. Seriously. 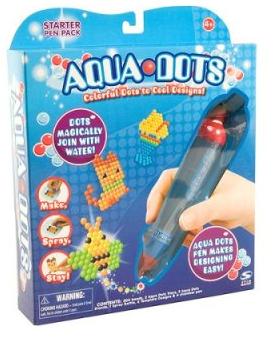 The Chinese sure can get themselves in some hot water. In 2007, US safety officials had to recall over 4 million Chinese-made Aqua Dots because there was a chemical in them that made kids puke and even fall into comas when swallowing them.

The Aqua Dots had a chemical that when metabolized, would turn into the drug GHB, a drug very popular with date rapists. It’s also known as gamma-hydroxy butyrate. GHB in low doses causes feeling of euphoria and in high doses, comas and seizures. Three kids in Australia were hospitalized from ingesting Aqua Dots.

Why: Look, you’re swinging two heavy plastic balls on the end of two strings. Why do you think?!

Oh, the 70s. What a great time to be a kid. You could play with all sorts of fun, very dangerous toys and no one said a word. Well, okay….I have to say, Clackers was a very bad idea.

Actually, this product was NOT recalled. Hard to believe. These heavy balls smacked into kids’ faces, broke teeth, bruised noses and cheek bones. Also, sometimes the string would break and Clacker would become a projectile. Also, sometimes the balls shattered. There were safety warnings galore, but no recall.

These days, you can still buy them! However, they are made from slightly safer shatterproof materials and nylon cords. Nostalgia aside, I’ll pass.

Why: Sometimes Easy-Bake Oven would easily bake little ones’ hands.

Easy-Bake, a division of Hasbro, recalled about 1,000,000 Easy-Bake ovens in 2007 because children could stick their hands inside the opening of the oven. This would cause their hands or fingers to get stuck. There were 30 reports of burns, and one little girl lost a finger.

Why: Any toy these days that is supposed to be used like a sling shot is a bad idea. 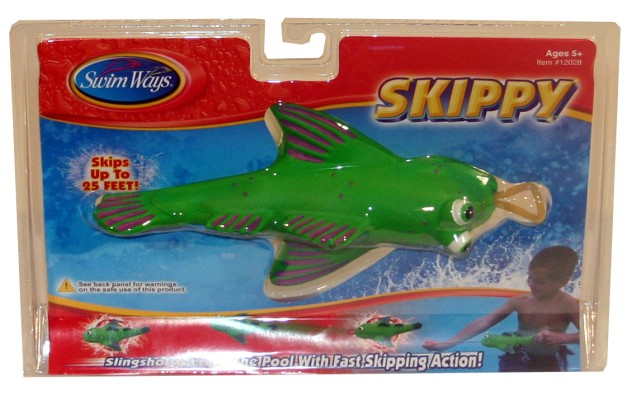 Kids were supposed to launch the plastic fish across the water by pulling the tongue of the fish. It would sometimes break. This would cause injuries to the hands and sometimes even torn fingers and thumbnails.

Why: This little kids’ hammock would suddenly collapse and string your kid up like a marionette.

Sleeping in a hammock isn’t supposed to be a deadly pastime, but it was for 12 children between 1984 and 1995. The problem was that these little hammocks did not come with spreader bars to keep the hammock bed open. This meant that the child could get it twisted around his or her neck when getting in or out. Some children were nearly strangled to death and at least one suffered brain damage.

A total of 75,000 of these little death traps were recalled. Also, 10 other manufacturers recalled similar products, with a total recall number of over 3 million.

Why: Took us a sec to understand this one: Little ones could somehow stick half the ball on their face and suffocate. Leave it to a kid to figure out how to do that. 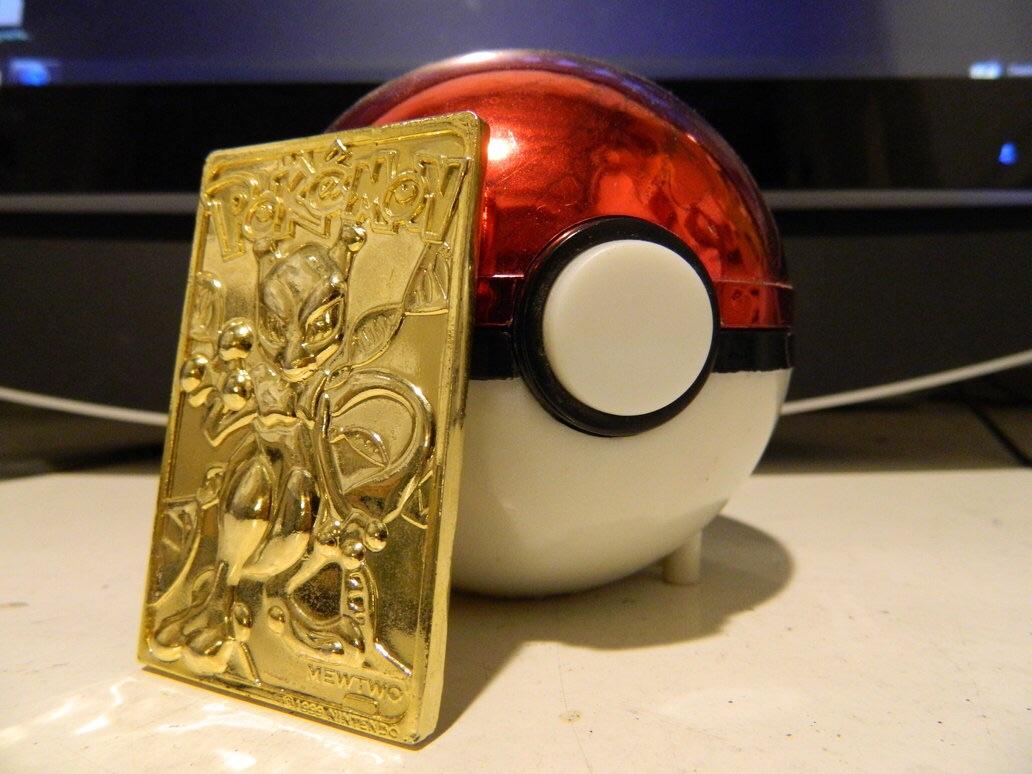 During the Pokeman craze in the 1990s, Burger King started to put Pokeman action figures in their kiddie meals. Great idea! What wasn’t so great was to stick the figure in a little Pokeball container. We still don’t really get it, but several small children almost died when they somehow stuck half the ball to their face, covering the nose and mouth. We think the 3” in diameter size was the problem here.

It’s hard to really blame Burger King on this one. But we do blame them for offering a free small French fry in exchange for the Pokeball to draw them back in the restaurant.

25 million of these little fun death balls were recalled. That’s a lot of French fries.

Why: The fun flying dolls liked to fly into teeth, eyes, torsos, groins and so forth.

The Sky Dancer Flying Doll just sounds like a bad idea from the get go. The idea was to insert your doll into a launcher feet first, pull a cord and launch the flying doll into the sky. Sadly, the flying doll flew into children’s eyes and teeth. Galoob Toys received 150 injury reports including temporary blindness, concussion, broken ribs, broken teeth and face lacerations.

Worse, the company decided to not report these items to the US Consumer Product Safety Commission. Bad idea to mess with those people. They were fined $400,000 and their company was largely ruined.

Why: You have to be kidding. 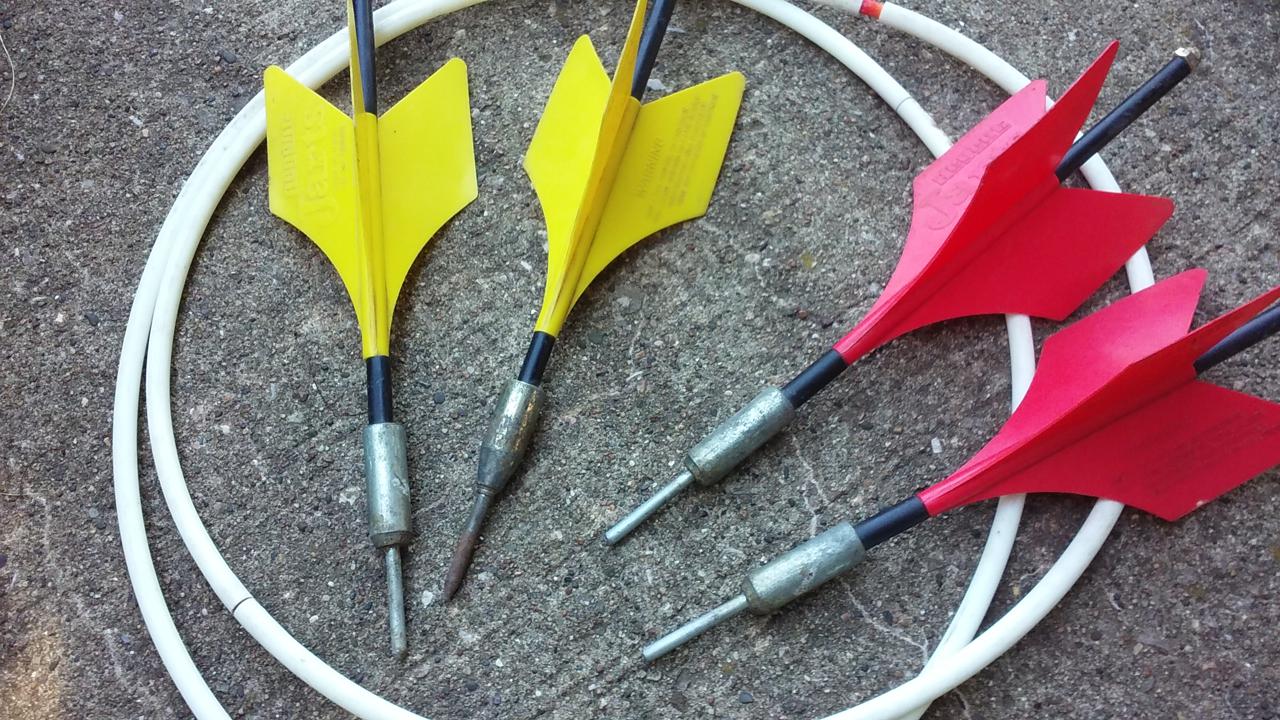 Jarts are the Granddaddy of Toy Recalls. These little monsters caused 7,000 injuries and 4 deaths in the 70s and 80s. Original Jarts were heavily weighted so they would stick in the ground. This feature would also cause them to stick in faces, eyes and guts. The idea of the game was to throw them underhanded at targets on the ground. It sounds like some kids – surprise – were doing other things with them.

All lawn dart games were banned in the US in 1988 by the CPSC.