It’s hard not to love a good watch. They are gorgeous accessories, good talking points, hugely convenient, and simply one of man’s greatest long-standing creations. But, just like anything that becomes popular, a great deal of competition soon follows, with brands all vying for consumers’ attention. Most people would agree that a Ferrari is far cooler than a Volvo and that Nike shoes are way more hip than Sketchers, and it’s no different for watch brands: some companies are simply a lot cooler than others. As we’ve already covered some great retro toy watches, here is our list of the 10 coolest watch brands on the market.

Starting life in 1847, Cartier has a rich history of selling jewelry and watches to royalty, including Duchess of Cambridge Kate Middleton and even King Edward VII back in 1902. The French brand is renowned for their square watch face designs and classic Roman numerals as the hour markers. 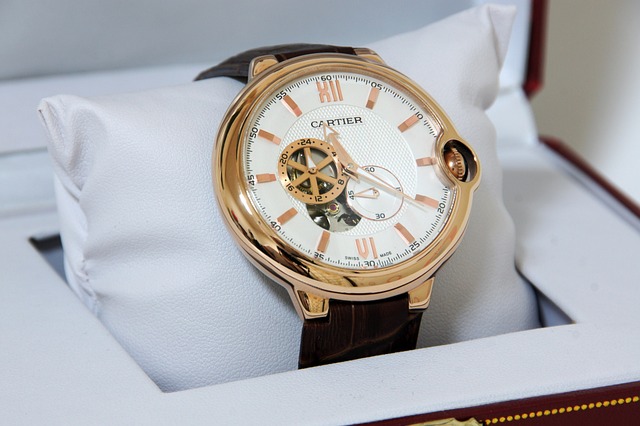 Although the company has a strong reputation for making clothing, it also manufactures some gorgeous wristwatches. French Connection might be quite young compared to other brands on the list (1972), but they’ve more than made up for lost time by creating a wide range of both luxury and modern-looking watches. From tasteful silver to edgy black, French Connection has a wide range of designs for watch lovers. Led by a passionate CEO, Jean-Claude Biver, Tag Heuer is undoubtedly a leader in luxury watch manufacturing. Since 1860, the company has gone from strength to strength and always stayed in the public eye by evolving with the times. The designs are immaculate and beautifully crafted, but what’s especially interesting about Tag Heuer is the fact that they have now joined the smartwatch race. For a company steeped in watchmaking tradition, it’s refreshing to see them taking a chance by producing a modern digital watch. The smartwatch, named the Connected Modular 45, was recently featured as the official partner watch of new action movie Kingsman: The Golden Circle. Furthermore, mega-celebrities like Tom Brady, Cristiano Ronaldo, Chris Hemsworth and Bella Hadid are brand ambassadors for Tag Heuer.

Rolex are known worldwide as a company that has remained the ideal for everything that is luxury and class for more than 100 years. Perfectly made and always beautiful with immaculate parts, Rolexes are amazing, yet unfortunately suffer from a major problem in the watch industry: forgery. Rolex watches are one of the most counterfeited items in the world, with fraudsters selling them in countless markets and online. Consumers are obviously looking for a Rolex with a slightly cheaper price tag, but the best way to get without being scammed is going through trusted online sellers. If you were after the Rolex Sky-Dweller model, for example, this would be a good place to start looking. 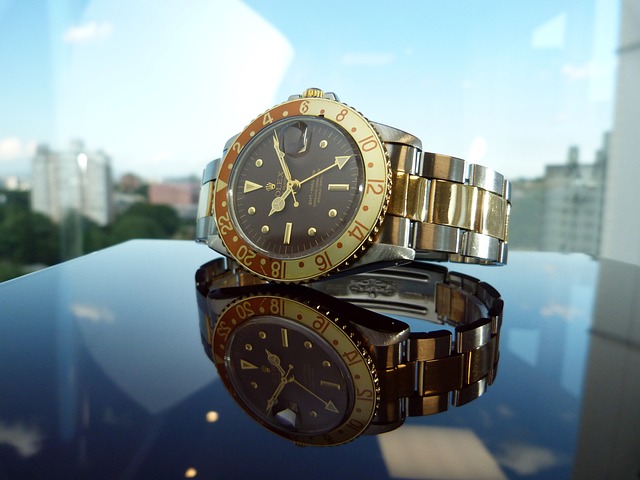 Established in 1983, Swatch may not have the esteemed pedigree of other Swiss watch manufacturers like Rolex and Omega, but that’s certainly not to say their watches aren’t good quality. The designs are funky and fun, the prices are very affordable, and they take watchmaking as seriously as anyone. According to their own site, they are also the “number one manufacturer of finished watches in the world.” It’s Swatch’s unwavering commitment to making beautiful, easy-to-wear and inexpensive watches with hundreds of designs that we love about them. 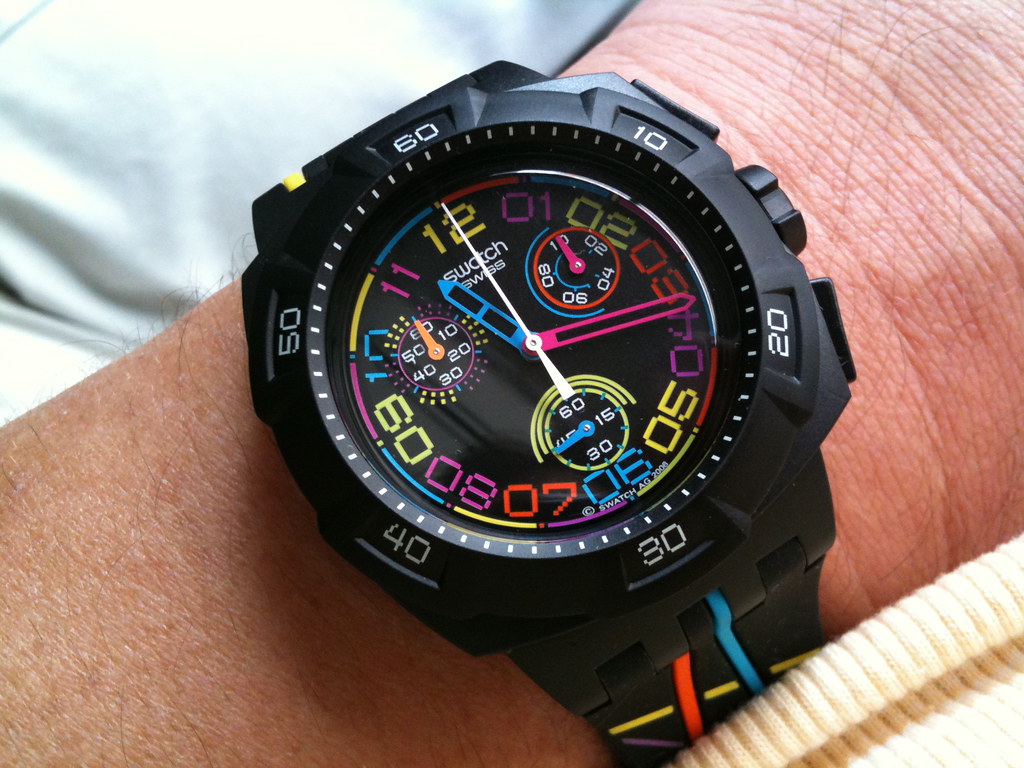 Seiko breaks tradition by not being a Swiss or American watch brand, but Japanese. Seeing as Japan is no stranger to producing well-crafted and efficient goods, it should be no surprise to see how successful Seiko has become. With minimalist designs, advanced parts, and a rich history since 1881, Seiko watches are traditional yet different and manage to exude a certain charm about them.

Fairly similar in design to brands like Rolex and Tag Heuer, Swiss company Omega differentiates themselves primarily with their iconic Speedmaster and Seamaster models respectively. The Speedmaster became popular when they were assigned to astronauts working in NASA and became the first watch to reach the moon. The Seamaster, on the other hand, has become a worldwide phenomenon due to its sponsorship deal with the James Bond film franchise. Omega took over Rolex as the official watch of 007 in 1995’s GoldenEye, and since then has secured other famous names like George Clooney, Nicole Kidman, current Bond Daniel Craig, and Oscar-winning actor Eddie Redmayne as brand ambassadors. 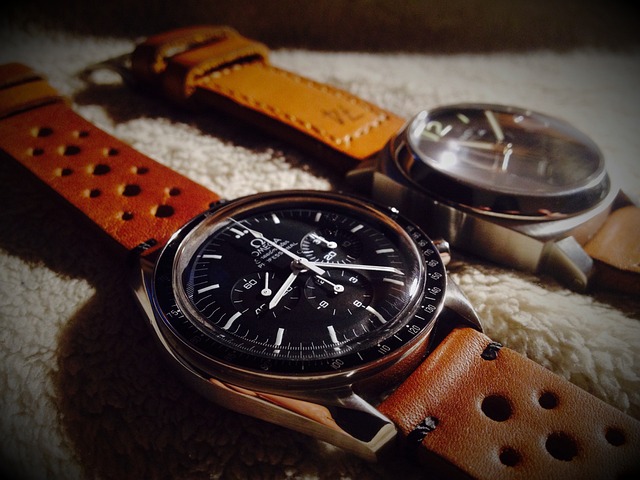 It’s difficult to fault a brand that creates gorgeous watches which look they should have price tags in the thousands, but are actually in the lower hundreds. Such is the case with MVMT, a company becoming hugely popular due to their unique designs with large, clear watch faces and cool leather or metal straps. MVMT operate purely online, which they say keeps their costs down, allowing them to continue making quality wristwatches at affordable prices.

While you wouldn’t normally associate a tech company with watches, now that Apple has firmly established themselves as leaders in the smartwatch industry, it’s impossible not to include them on the list. The Apple Watch is a truly revolutionary watch, with a futuristic design, games and music, tons of apps, a heart rate sensor, and a whole lot more. With the Apple Watch 3 impressing reviewers, we expect this smartwatch uprising to only grow stronger.

With more designs than you could shake a stick at, Nixon has serious luxury models in a Rolex manner but also playful and fun models ala Swatch. It’s this ability to appease almost anyone that’s so great about Nixon, with people from all walks of life being able to call themselves a Nixon fan. With Nixon being associated with cool surfers and skateboarders, you can’t help but feel like this is a company that doesn’t take life so seriously, but just does what they want. But if the result is to produce stylish and awesome watches like they do, then we say keep on doing that. 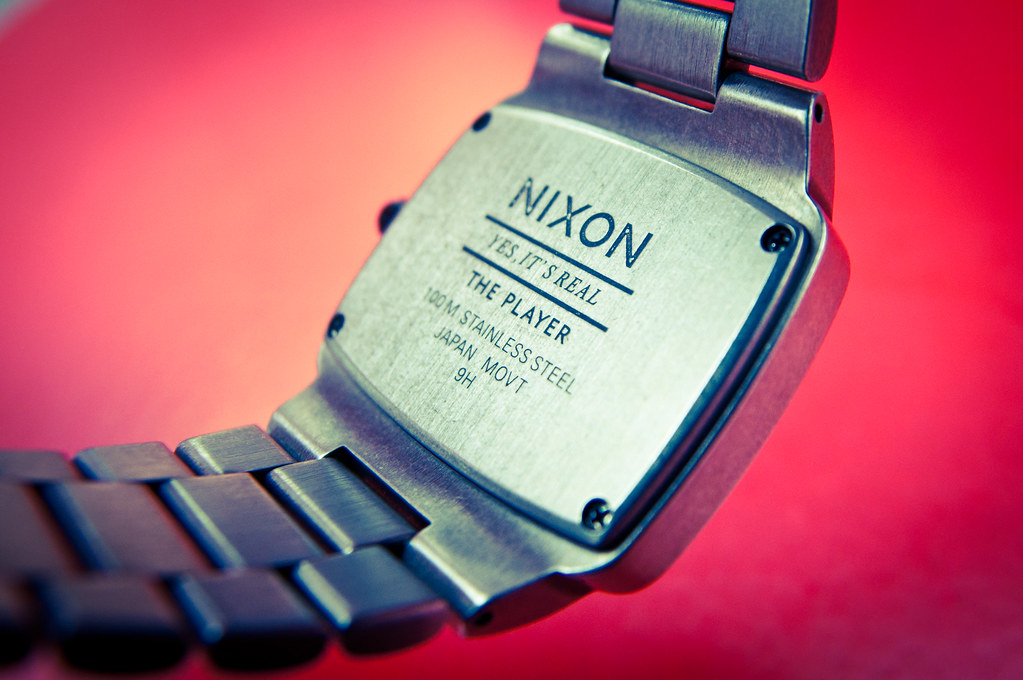