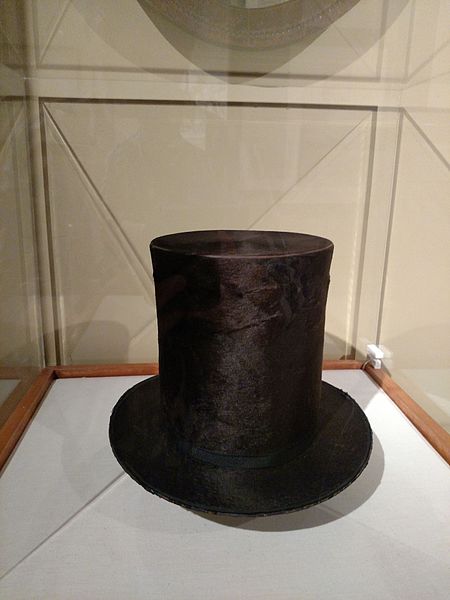 Speaking of top hats, Lincoln’s stovepipe top hat served as more than fashionable headgear.  He used it to store and carry notes, letters, even bills.  Why do they call it a stovepipe hat?  Well, the rise is so tall and straight with no flair that it resembles a length of pipe.  They’re hard to come by nowadays, the traditional top hat being much more current, but still pretty “retro”.  Best you go to a custom haberdashery to get one made just for you. 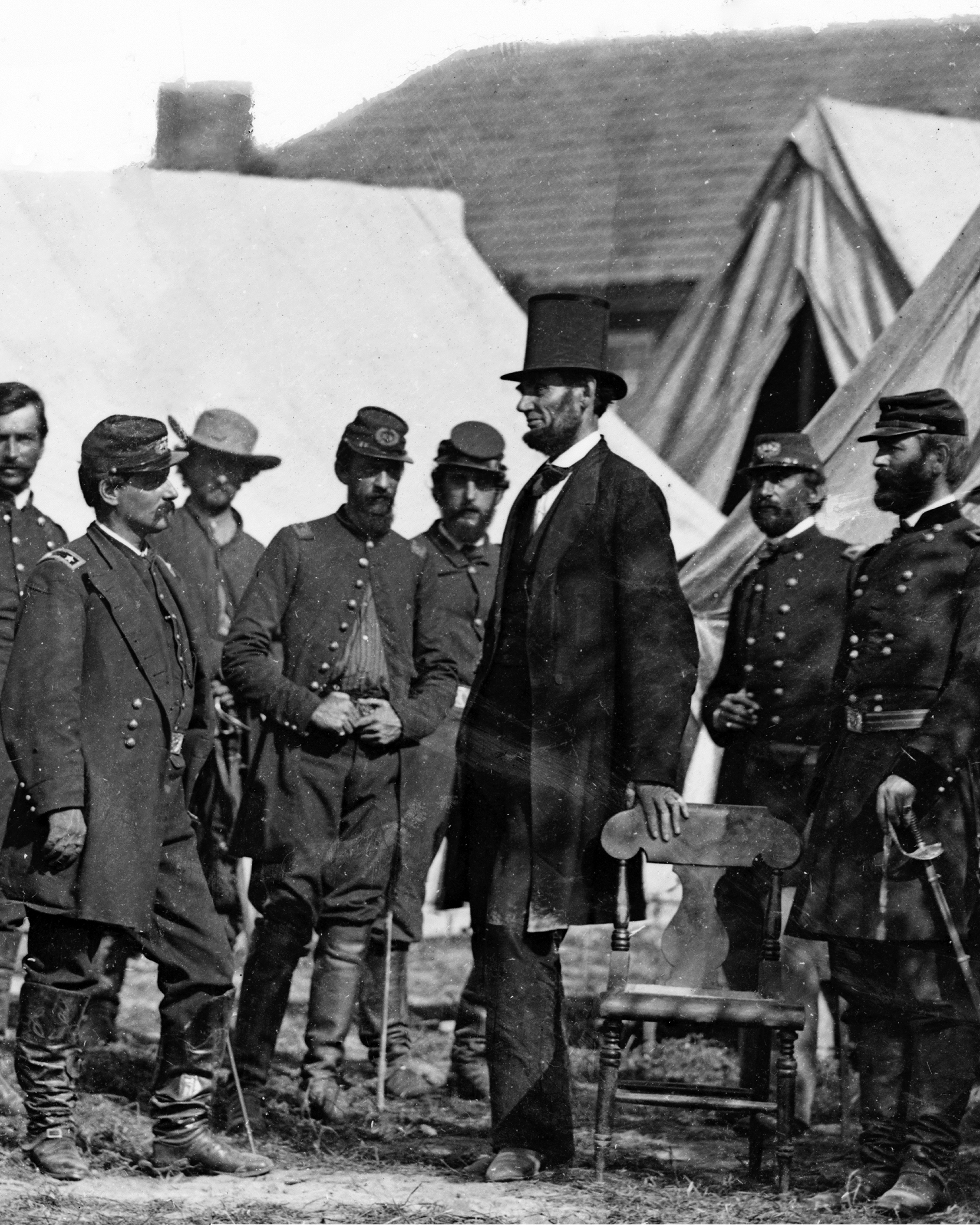 That stovepipe hat just made a tall guy a whole lot taller.  Lincoln was 6’4”, making him our country’s tallest president.  That of course raises the question, who was our shortest president?  That would be our 4th president, James Madison, who stood a stately 5’4”, making him an entire foot shorter than Honest Abe – even without his hat!

8. Lincoln has No Living Heirs

Despite the fact that the marriage between Abraham Lincoln and Mary Todd Lincoln yielded 4 sons, there are no living heirs.  Three of the four sons died before their 20th birthdays:  Edward died at 4 years of age, Willie at 12 years, at Tad at 18.  Robert was the only child who lived into adulthood and his last descendant died sometime in the 1980’s.

7. Lincoln’s Son was a Death-Magnet

Robert Lincoln was sort of a magnet for tragedy.  More specifically, presidential assassination tragedy. While he was not present when his dad was killed, he was an eyewitness to Garfield’s assassination, and at the same World’s Fair where McKinley was assassinated.  Another interesting fact about Robert, he was saved from a train accident by Edwin Booth, the brother of his father’s killer, John Wilkes Booth.

Lincoln really liked machines and gadgets.  He liked to take them apart to see how they worked and try to put them together again.  He even tried his hand at inventing, and in 1849 had a patent issued for “A Device for Buoying Vessels Over Shoals”.  The machine never made it, but the patent was a new thing for a president, and no president has held a patent since.

You didn’t think we’d leave it out, did you?  There are some pretty bizarre coincidences between Abraham Lincoln and John F. Kennedy.  Here are a couple:

4. Lincoln was Kind of Psychic 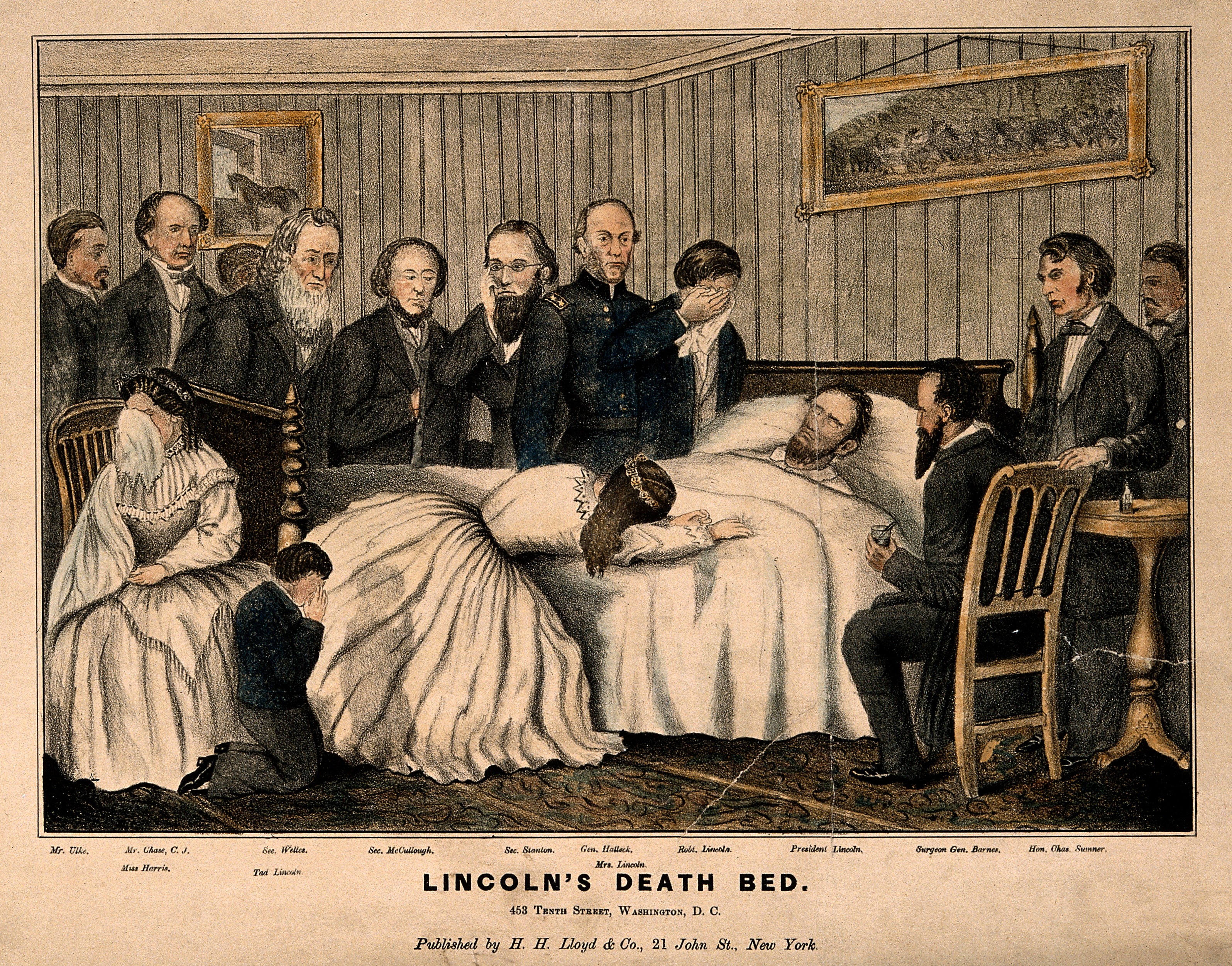 In the weeks before his death, Lincoln was extremely melancholy.  He had seen portents of his own death, and had been dreaming of death as well.  On one occasion looked in the mirror and saw a double reflection, one image much paler and blurrier than the other.  He told his wife that he thought it  meant that he had survived his first term, but wouldn’t survive his second.  The week prior to his death, Lincoln had a dream of hearing crying in a distant room of the White House.  He sought out the room and found that it had a coffin in it.  He asked the weeping person who had died and the person responded that it was the President.  In his dream, Lincoln looked into the coffin and saw himself. Read more in The Psychic Life of Abraham Lincoln

3. Lincoln Dabbled in the Occult

Not only did he get premonitions, he also believed in the occult.  Well, if he didn’t believe then he was at least willing to go along with it.  Because he and Mary had lost little Edward and Willie at such young ages, they actually held seances in the White House trying to contact their dearly departed.  Mrs. Lincoln also attended seances at the homes of famous mediums of the day.  Whether or not they made contact is unknown.

2. Lincoln was Spiritual, not Religious 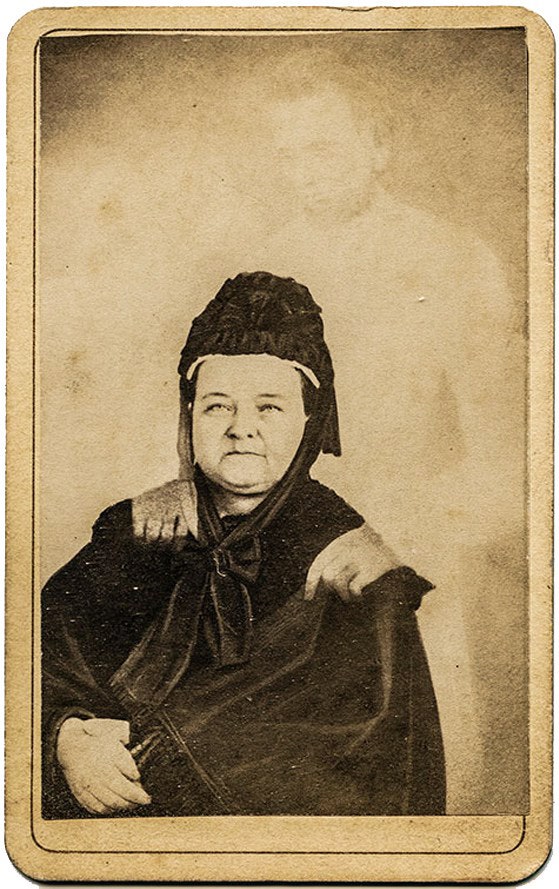 Despite the last two facts, Lincoln said he was still a Christian.  He didn’t, however, feel it necessary to subscribe to a particular brand of Christianity.  Though many different sects try to claim him, Lincoln was 100% non-denominational.  He never joined a church, didn’t say grace before meals, and spoke on a more spiritual level, rather than religious.  He did read the Bible quite often, and did have a highly developed spiritual governance.  When asked if he thought the Lord was on the side of the North in the Civil War, Lincoln responded, “I am not at all concerned about that…But it is my constant anxiety and prayer that I and this nation should be on the Lord’s side.”

1. Lincoln had a Way with Words 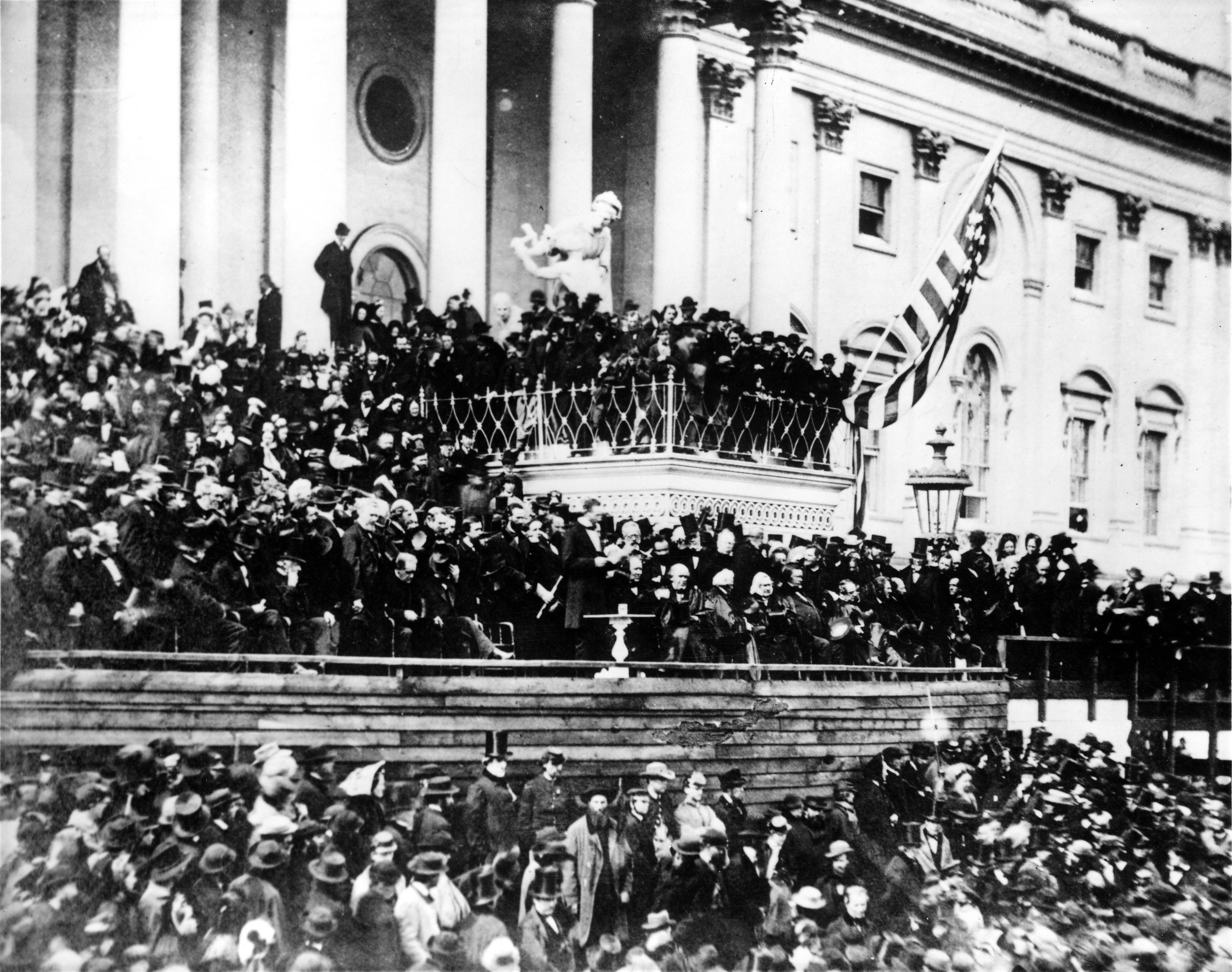 Not only was Lincoln spiritual and intelligent, he was also a heck of a speech writer.  He wrote his own speeches, and it is said that his famous Gettysburg Address wasn’t even the best one!  Rumor has it that the speech Lincoln made to the Illinois Republican Convention on May 29, 1856 was his best, but it was either so enthralling that nobody remembered to take notes, or it was so controversial that nobody was allowed to print them.  Either way, no record of it exists.