Our heads sometimes need a little help and that calls for a hat. Looking for the top ten hats required a sense of style, a sense of history and sense of popularity. While most of the hats on the list aren’t in fashion today, they are all unmistakable in their design.

In the Western world, the fez occasionally serves as a symbol of relaxation. In cartoons, characters can be shown wearing a fez while lying in a hammock on vacation or just relaxing after a hard day of work. This curious imagery may be a throwback to the late 19th century English practice of men wearing a loose fitting smoking jacket and braided fez-like headdress when relaxing informally in the evenings. In any case a fez hat is sure to garner attention, especially if a man is driving a small car in a parade. 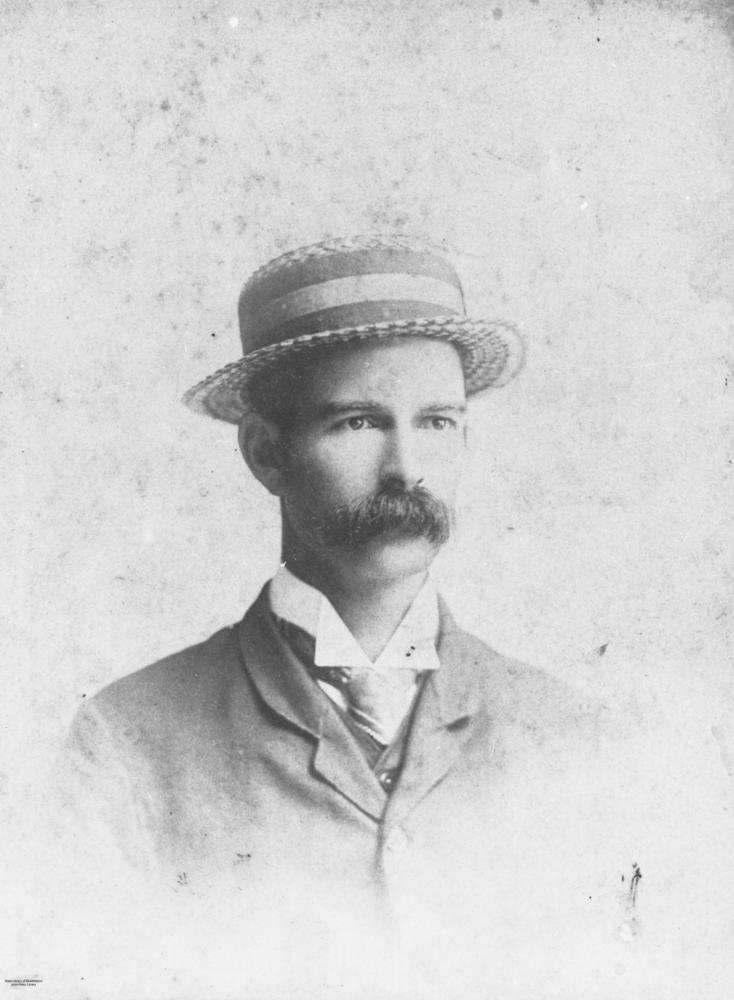 Being made of straw, the boater hat was and is generally regarded as a warm-weather hat. In the days when men frequently wore hats outside, “Straw Hat Day”, the day when men switched from wearing their winter hats to their summer hats, was seen as a sign of the beginning of summer. Also knows as a fashion statement of barbershop quartets everywhere

The bowler became a cultural identifier, ironically with two completely different meanings: throughout most of England it was associated with professional servants, i.e. butlers, and so upon seeing a man wearing a bowler in a pub or on the street, it was fairly safe to assume he was a “gentleman’s gentleman,” meaning a valet or butler. But in London, however, it was associated with professionals, and so a man wearing a bowler in “the City” could safely be assumed to be a lawyer, stock broker, banker or government official

The Gatsby was popular in Europe and the United States in the late 19th and early 20th centuries among both boys and adult men. As the name suggests, it is now associated with newspaper boys, and it is sometimes associated with the golfing community as well. Although traditionally a men’s cap, recently the cap has become more popular with women 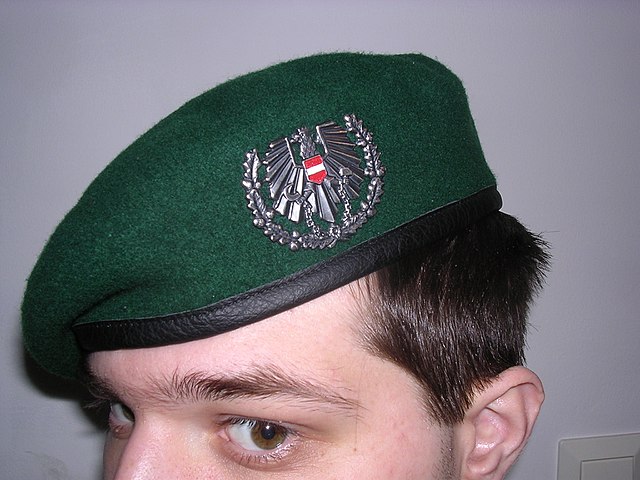 The beret was once considered the national hat of France. It has diminished in popularity, just as hats for men all over the world have waned in popularity, since about 1960. Still considered a matter of French pride, it is worn by both women and men. The beret is also the stereotyped trademark of film directors, artists and Beatniks. Also made famous by Prince in his song, “Raspberry Beret.” 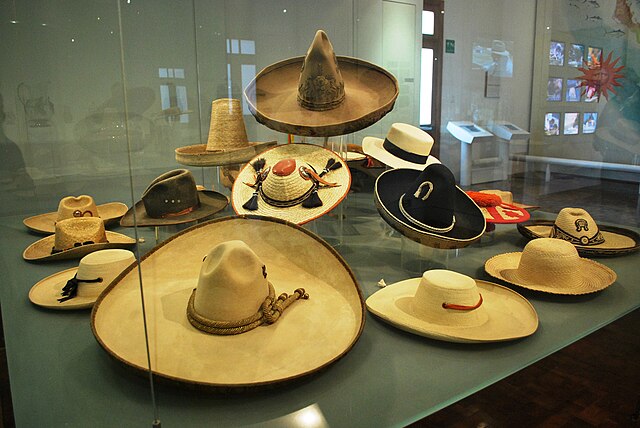 Sombreros usually have a somewhat high pointed crown and a very wide brim, which may be slightly upturned at the edge, used for protection from the hot sun in Mexico. Peasant sombreros are usually made of straw, while wealthier Hispanics wear sombreros made of felt. It is almost unseen in modern urban settings, except as part of a folkloric outfit worn in certain festivities. The Sombrero hat is often used in traditional Mexican celebrations

The first top hats were made with felt, most commonly being beaver fur felt. Later, they would be made of silk. The structure underneath the felt or silk was made of a material called goss. This was made from layers of calico covered in a hard glue. When gently heated over a flame, the glue softens, allowing the hat to be molded to shape. A popular version, particularly in the United States in the 19th century, was the stovepipe hat, which was popularized by Abraham Lincoln during his presidency. Unlike many top-hats, this version was straight, like piping, and was not wider at the top and bottom. Often they were taller than the typical top-hat. It is said that Lincoln would keep important letters inside the hat. And lets not forget that rabbits often hide out in top hats and snowmen seem to like them. 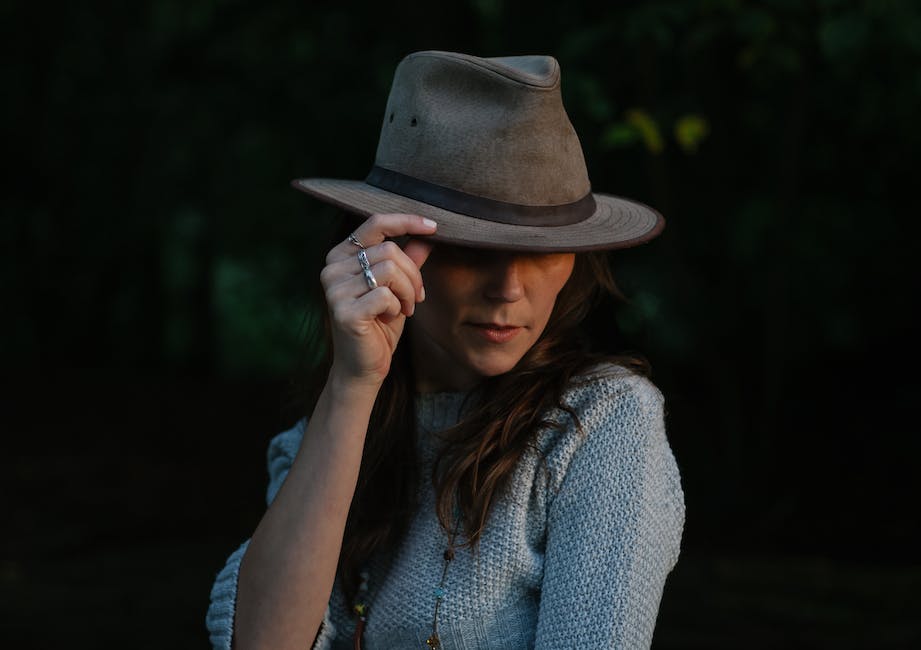 In the early part of the twentieth century, the fedora was popular in cities for its stylishness, ability to protect the wearer’s head from the wind and weather, and the fact that it could be rolled up when not in use. The hat is sometimes associated with Prohibition-era gangsters and the detectives who sought to bring them to justice. In Hollywood movies of the 1940s, characters often wore a fedora, particularly when playing private detectives, gangsters, or other “tough guy” roles. A trench coat was frequently part of the costume, a notable example being Humphrey Bogart’s character in Casablanca. The fedora is widely recognized with the characters of The Blues Brothers and Indiana Jones. The fedora is closely associated with film noir characters.

In the early days, the cowboy hat was valued for being functional, with the wide brim protecting working cowboys from the sun and rain. It could be used to signal others, fan a campfire, or pull water out of a stream. Today, while the hats can still serve these purposes, most people wear them for aesthetic value as a part of Western lifestyle.

In many ways, the baseball cap is a symbol of the increase of the cultural aspects of sports in the late 20th century. This started, naturally, with baseball.

In 1860, the Brooklyn Excelsiors wore the ancestor of the modern, rounded-top baseball cap, and by 1900, the “Brooklyn style” cap became popular. During the 1940s, latex rubber became the stiffening material inside the hat and the modern baseball cap was born. The “bill” or “brim” was designed to protect a players eyes from the sun. Typically, the brim was much shorter in the earlier days of the baseball hat. Also, the hat has become more structured, versus the overall “floppy” cap of the 19th and early 20th centuries.