The presence of baseball can be called superior to football in a number of ways.  From its history and other aspects seen in these 10 reasons, it is clear to see in what ways baseball is better than football. 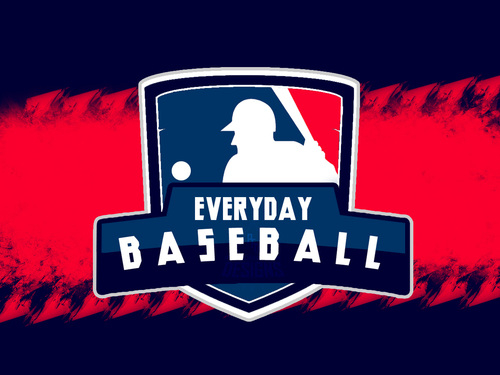 Unfortunately professional football is normally played on Sundays.  With exception to Monday nights, and other mentions, football lovers simply don’t get to see their beloved sport on a normal basis throughout the week.

Baseball is quite the opposite.  Games are played on every day of the week, including the weekends.  We can even add day and night games to boot, which clearly puts football to shame with the possibilities of games. 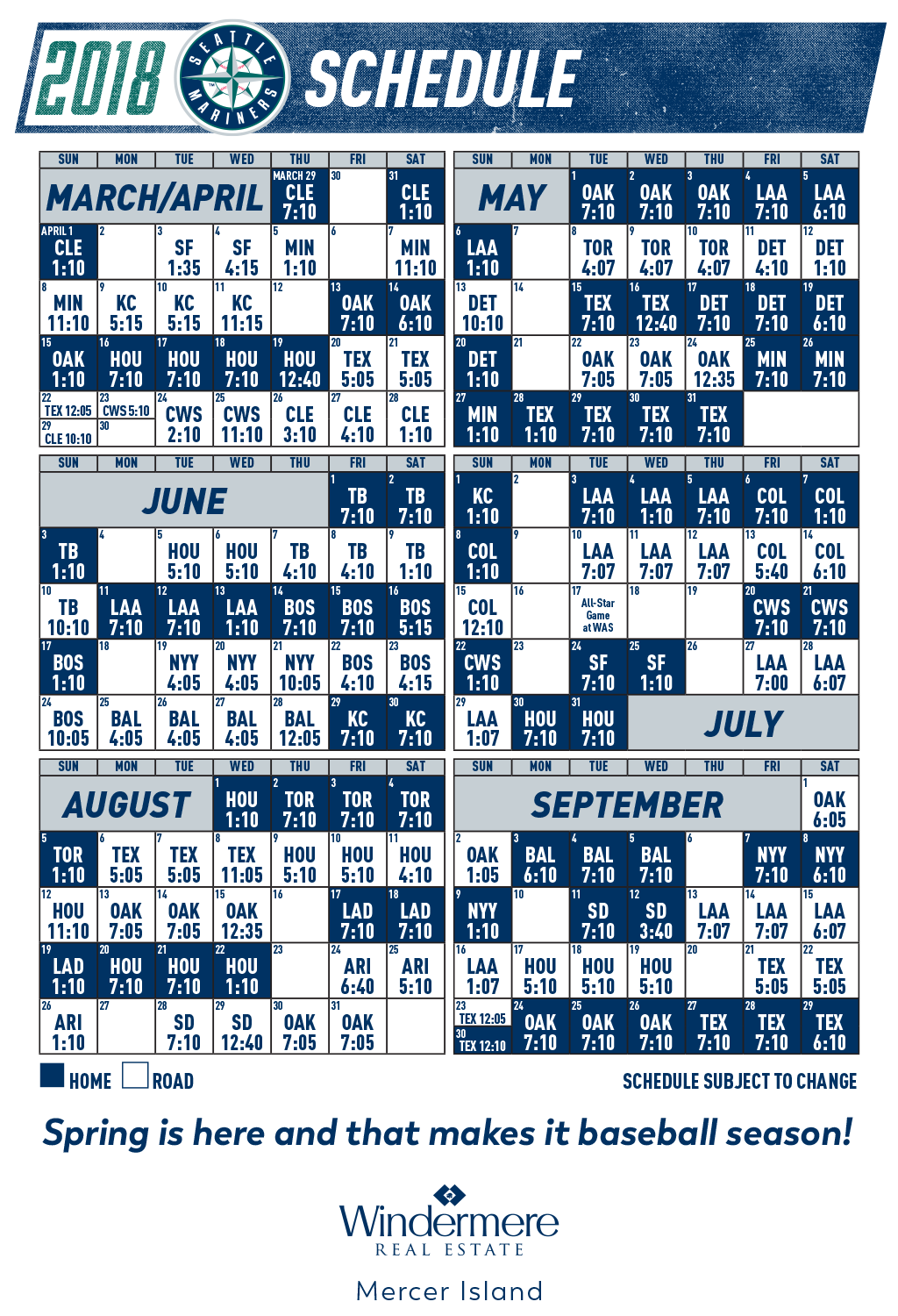 More of a sport is a good thing, right?  Keeping with this theme, football only features 18 weeks of regular season games.  That translates to 16 games per team, for football enthusiasts.

Baseball is another matter of course.  The MLB schedule runs from the beginning of April to the end of September, with a total of 162 games per team in the regular season.  Football is one sport where you get to see comparatively little of your team, and baseball resides on the opposing end of the spectrum.

Of the four major professional sports in the U.S., football is the only sport to not have farm teams.  While the NFL may receive players from the Arena Football League or the Canadian Football League, there is no system in place for football franchises to develop talent on an appropriate team.

Baseball holds perhaps the most thorough farm system.  While independently owned, players remain under the control of their respective major league team.  This ensures that talent can be appropriately built at the right level, and ensures that teams are able to develop young talent.  It certainly adds breadth to baseball, where teams can harness such talent, such as in the case of the Tampa Bay Rays. 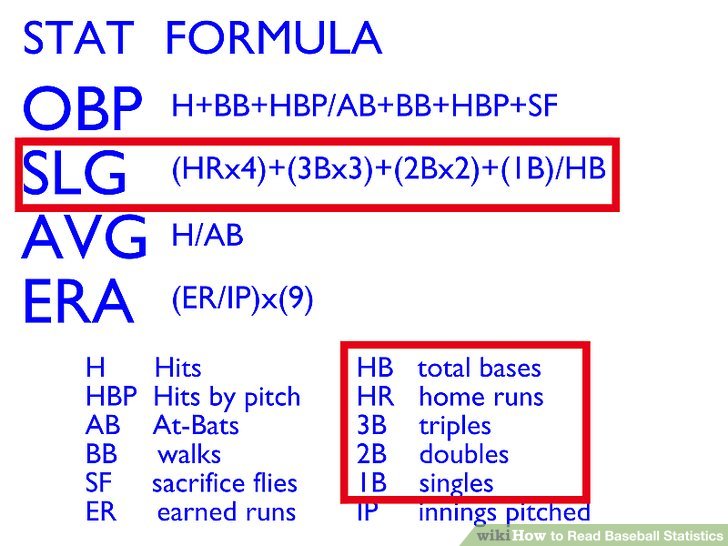 Stat junkies simply rejoice in the dynamic options available in baseball.  Football and other sports cannot compare to the splits, sabermetrics, and percentages that make up the most statistically-rich sport present.

Even if you don’t appreciate all the stats that are available in baseball, you must respect them.  Aligned to the history of baseball, anyone can compare eras and all-time greats with any number of options.  Football cannot compete in this area.

This could easily be higher, depending on how the commercials and idle time ruins your football-watching experience.  According to a recent study, a football game averages 11 minutes of action, with 56% more time spent showing replays.

This unfortunate presence takes away from the fluidity of the game, where many are subjected to a few minutes of commercials after every change of possession, which adds up with the other time-draining actions that take place in a game.  Every half inning and a few relievers aren’t looking so bad now, right?

Taking the family to a ballpark on a nice summer day is another wonderful thing about baseball.  It’s too bad that the winter-filled gridiron battles aren’t exactly the right place for little ones, let alone the prices that are on average three times the cost of a baseball ticket.

A bonus to this is the presence of youth leagues around the country and beyond.  Baseball is still one of the better sports for young ones to get involved in and enjoy. Football is a sport for specialist.  With the exception of the “old days” in football, most players play one position, with a well-defined set of skills.

Baseball is a quintessential team game, where the game can be in the hands of the ninth batter in the final inning.  Baseball players are evaluated in terms of common tools, and baseball, along with other such as basketball, certainly oppose football in the need for athletes to have an all-around skill set. 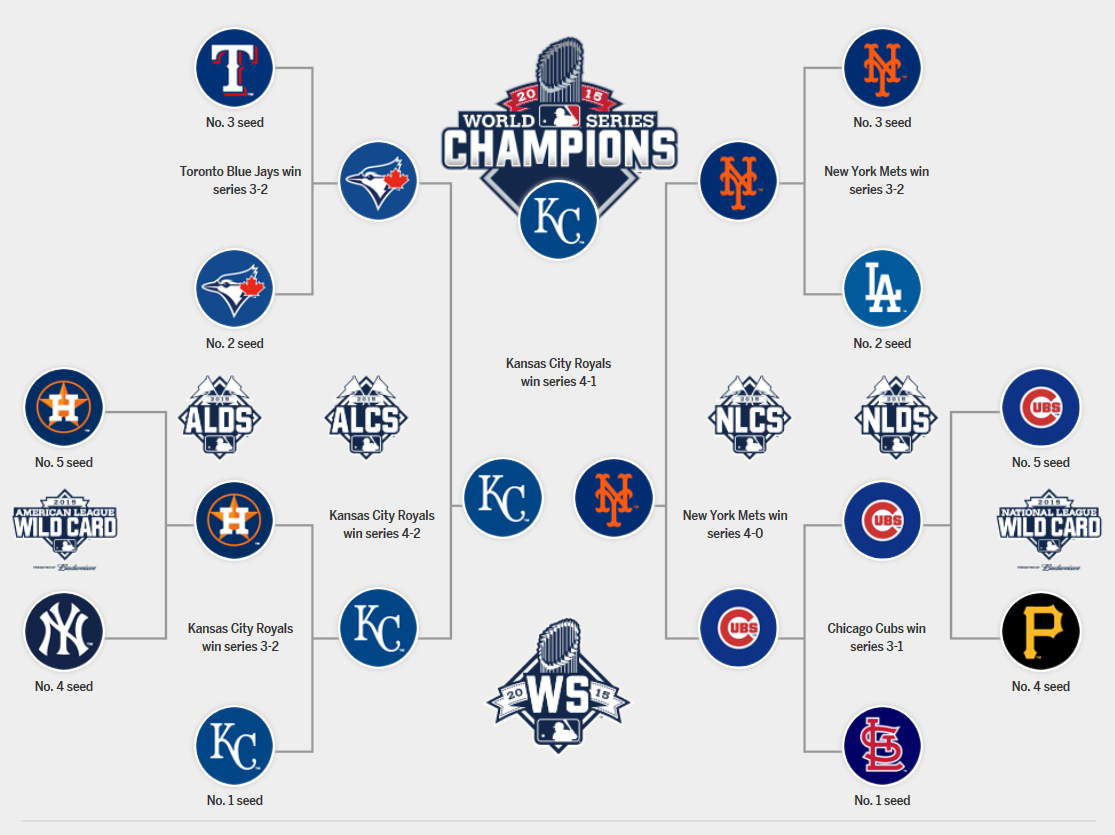 While the sport itself can hardly be to blame, the playoff situation is unfortunate in many ways.  The sudden-death format allows for anything to happen, where the fate of a team rides on the balance of one game.  Many would, and have, argued that this may not allow the best team to win.  After all, it is only one game.

The playoffs in baseball again are much longer and interesting than football, arguably.  The seven-game series allow teams to battle over several days, with pitching matchups and fatigue to become involved.  It keeps the fans more involved in the games that baseball provides in the postseason, which is much more to say than the 11 minutes – or the single game – of a round in the NFL playoffs.

Football cannot dream of competing with baseball in the area of history, in any respect.  Most notably with the players throughout the ages, the baseball myths, giants, and hall of famers that have been seen trump arguably any sport’s history (at least for Americans).

Ruth, Mays, Cobb, Aaron, Wagner, DiMaggio, Williams, and the list goes on an on.  From the Shot Heard ‘Round the World to homerun records, Ripken’s streak, and the legacy of Jackie Robinson, the history of baseball trumps many sports in this regard, and certainly the NFL. 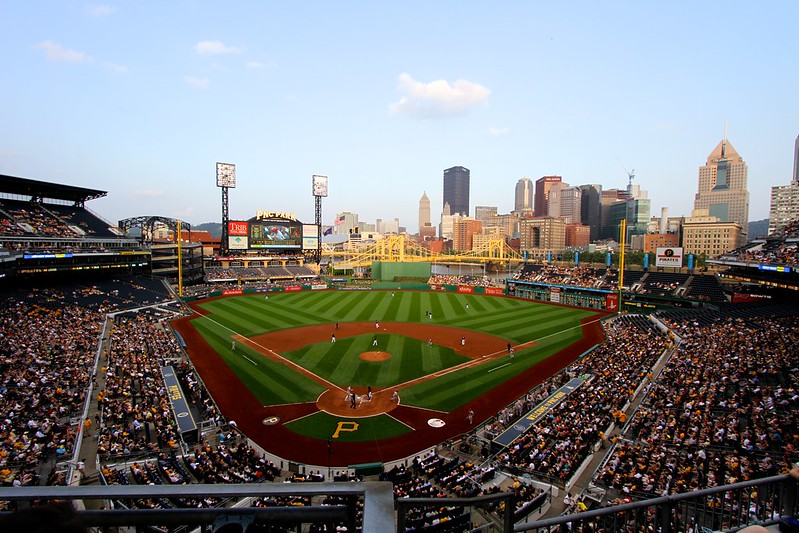 Baseball is America’s past time, which creates the final reason why baseball is better than football.  This final point is much more in the spirit of baseball than it is something negative for football.

The historical basis of baseball has transformed the sport into something that is not able to be divided from the nation’s history.  Long before the attention given to basketball, football, and other sports, baseball was there.  The greats, the atmosphere across many of America’s stadiums, the history, and the sport as a whole, are inextricably part of America, to which no other sport can compete.