If you canvass the Internet for lists of top brands, you’ll most likely see the following breakdown: Coca-Cola, Microsoft, IBM, GE, Intel, Nokia, Disney, McDonalds, Marlboro and Mercedes. Now these are amazing companies, but we see top brands offering more than longevity, tradition and clever creativity. Today’s standouts are turning categories on their ear. Affecting cultural shifts. And making us gasp at their innovative aspirations. Who might these brands be? Here are our Top 10 Brands:

Unless you grew up on Mars, you know what Coca-Cola is. This carbonated, caramel-colored beverage has consistently been an American favorite, despite the intense competition that arrives annually on supermarket shelves. How does it seem to hold onto its crown in the face of so much liquid brand competition? This is not just an American brand. It’s a global phenomenon. It even spawned the song, “I’d Like To Teach The World To Sing.” Coca-Cola, the world continues to sing your praises.

This is one company that does not rest on its laurels. Disney has their fingers in practically every proverbial pie from theme parks and movie making to hotels, cruise ships and more. Just the merchandising aspects alone are mind-boggling. Disney is one of those classic American brands we all grew up with and hold near and dear to our collective heart. It would take something fairly cataclysmic to knock Disney off its rarified perch.

Walk into any Whole Foods Market and your eyes are dazzled by the perfection of fruits and vegetables tumbling from bins and barrels, aisles of interesting foods with brand names you’ve never heard of and a bakery and deli that makes you think you just walked into Mom’s kitchen. This unique shopping experience takes going to the market from chore status to fun adventure. Fueled by the growing natural and organic food industry movement, Whole Foods’ business methodology of “Conscious Capitalism” is most definitely resonating with a population yearning for something more in tune with our planet… and ourselves.

“Wii™ would like to play.” This tiny little statement has caused a large-scale revolution in the competitive world of video gaming. Nintendo, having performed sluggishly over the last decade, found the right formula for success. By providing a social gaming experience, family and friends are now playing games together (yes, even Mom and Dad). As a result, Wii has outperformed both PlayStation 3 and Xbox 360, giving consumers considerable angst because Wii flies off shelves faster than you can say “Nunchuk.” Nintendo’s vision has the gaming industry turning another corner, yet again.

It goes without saying that the “ultimate driving machine” is a BMW. Performance coupled with aggressive styling has been BMW’s unique selling proposition for decades, and the brand has consistently and relentlessly delivered on this platform. The A-type attitude exhibited in product design and in advertising campaigns resonates with buyers who see themselves not just as BMW owners, but BMW enthusiasts. Talk about brand advocates. This is one mean branding machine.

Ah… the aroma of a brand that started a coffeehouse revolution. Of course, we’re talking about that Seattle powerhouse, Starbucks. Whimsical and quirky with a corporate culture that practices environmental sustainability, this brand upgraded coffee from beverage status to fashion statement – Blackberry® in one hand, Grande Latte in the other. When you actually find yourself saying things like “barista,” “frappuccino,” and “double shot with soy hold the whip,” you know you’re not just buying coffee – you’ve bought into a cultural movemen 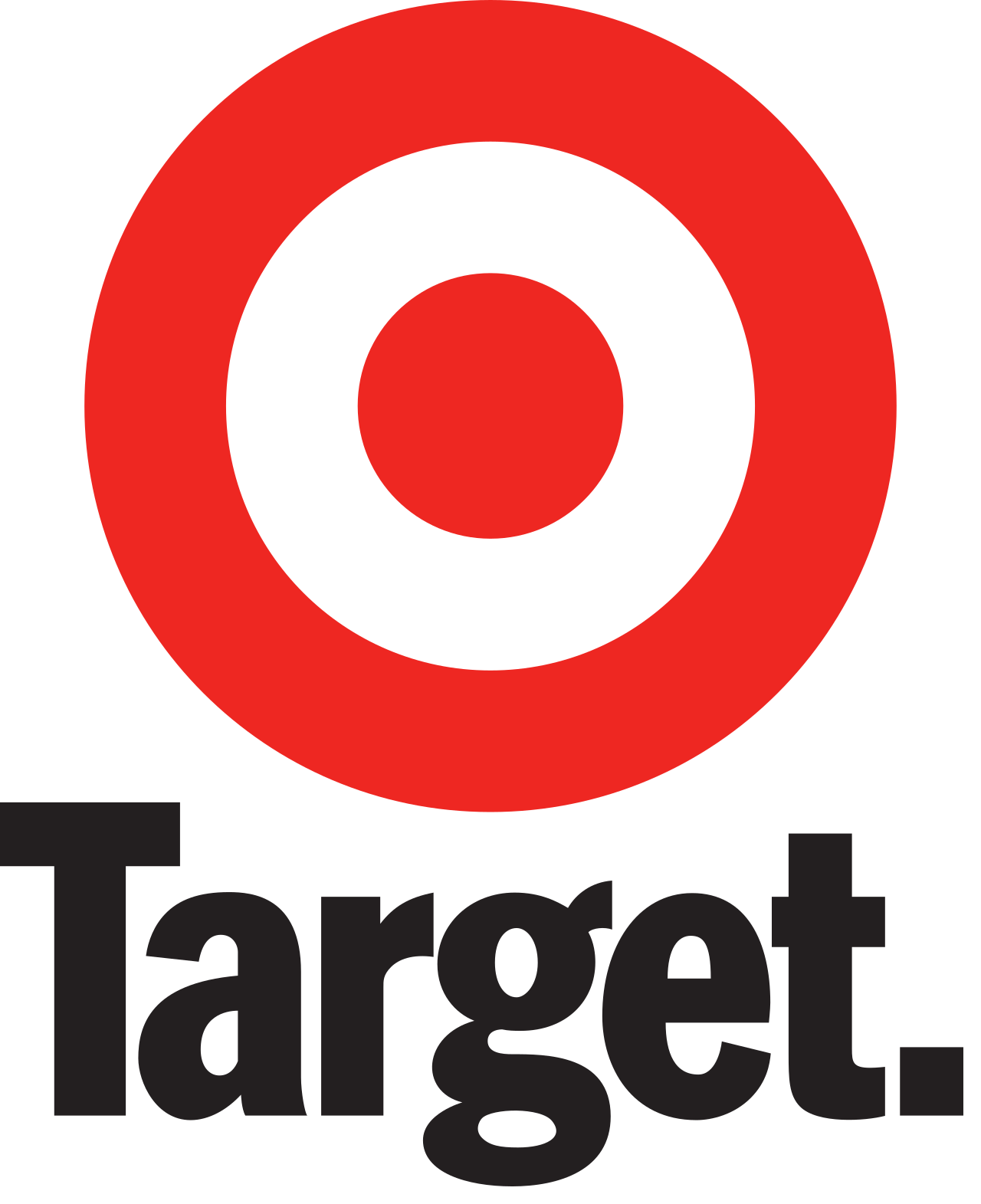 Every brand needs a dog with a bulls-eye. This company decided it no longer wanted to be lumped with the KMarts and Wal-Marts® of the world. There was a whole audience out there clamoring for cheap chic and Target delivered with red and white panache. Right on target. Can anyone forget the 1984 Orwellian runner or the Lemmings campaign? It wasn’t just jaw-dropping genius. It literally broke the advertising mold. Ever since, Nike has attempted to one-up themselves with bold products and campaigns that offer enough attitude to spare, and they’ve done a pretty smart job of it. You know your brand’s doing just fine when you can remove the name from the logo and consumers can still identify the company. Swoosh! 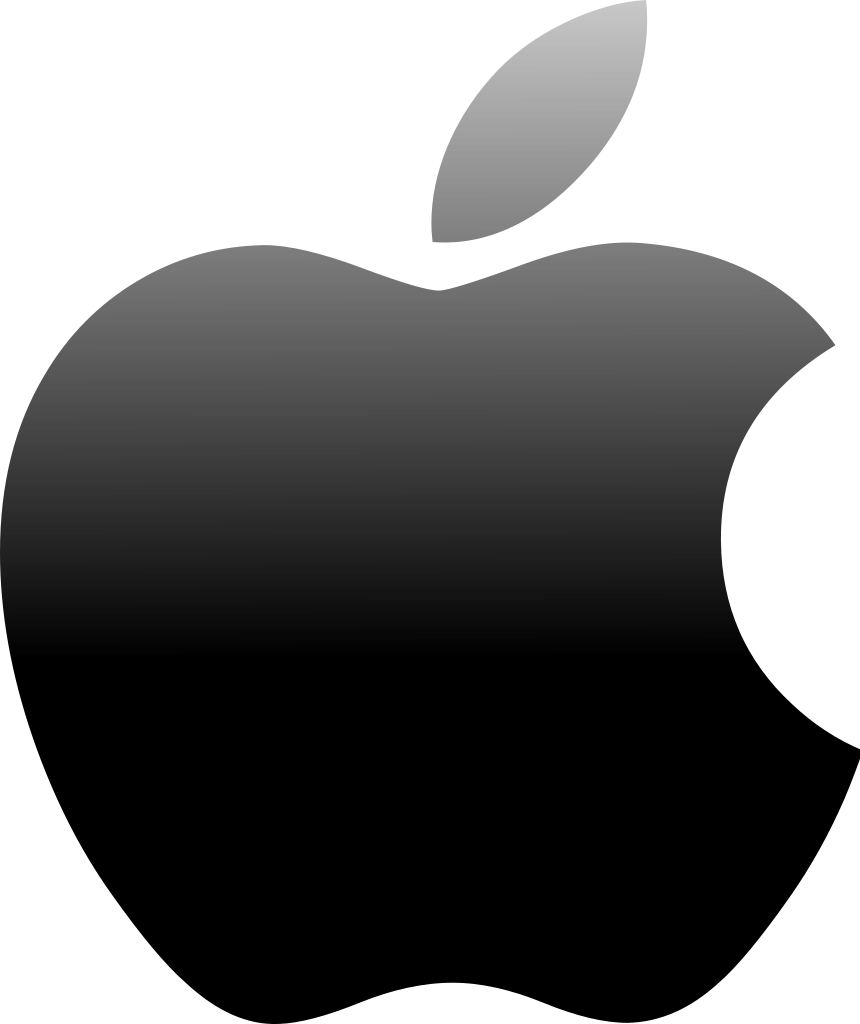 Apple subscribes to the “less is more” theory and uses it to powerful effect, both in product design and advertising. Anything not absolutely necessary is stripped away to reveal purity and a sense of magic. From their iconic logo to iPod’s campaign of gyrating silhouettes against a kaleidoscope of color, Apple is more than a brand—it’s a culture.

When an actual brand name becomes part of our daily vernacular, it has achieved the epitome of brand recognition. Google, once dubbed the search engine for business, has leapt past Yahoo® into the communal pool where everyone swims for information. Tools like Google ADWords, Ad Sense and Analytics have become so widely proliferated and used, that the term “Just Google It” no longer sounds silly. In fact, it’s quite sensible.