They say that blondes have more fun, but I would bet millions of women across the planet with black hair would emphatically disagree with that. Whittling down the epic lineup to only 10 was no easy task, but here we have the definitive list of raven haired beauties for you to check out.

In the late 1950s and early 1960s, Liz Taylor was arguably the world’s biggest movie star. Famous for her roles in Cat on a Hot Tin Roof, Suddenly, Last Summer and Cleopatra (which she was paid at at-the-time record-breaking $1 million for) Taylor’s acting career actually began waning in the late 1960s, through a mix of newer, younger stars taking roles and her own disinterest in the film industry. She was famously married eight times to seven different men (twice to film star Richard Burton) and even after acting, was instrumental in advocating HIV/AIDS awareness and co-founded the American Foundation for AIDS Research. Liz Taylor died in 2011, aged 79, but remains one of the most vivacious women with black hair.

Singer Cher (Cherilyn Sarkisian) is amazingly still performing at age 71. With major chart-topping hits that span decades like Believe, If I Could Turn Back Time and I Got You Babe, it’s no surprise that Cher has been nicknamed the “Goddess of Pop.” It wasn’t just her golden voice, glamorous outfits and beautiful dark hair that Cher became famous for, but also her solid Broadway and film career, as well as her tireless social activism – primarily for LGBT rights. In the 1990s, it could be said that there was no hotter female star than Demi Moore. The raven haired beauty appeared in classics like Ghost, A Few Good Men, Indecent Proposal, and G.I. Jane (which she famously shaved her hair for). However, despite the many great films in the 90s, Moore’s career has been up and down since then. Although she had some good performances in Charlie’s Angels: Full Throttle (2003) and Margin Call (2011), Moore has mostly been acting in lesser-known films lately. Still, she is considered a strong female role model and a powerful actor. 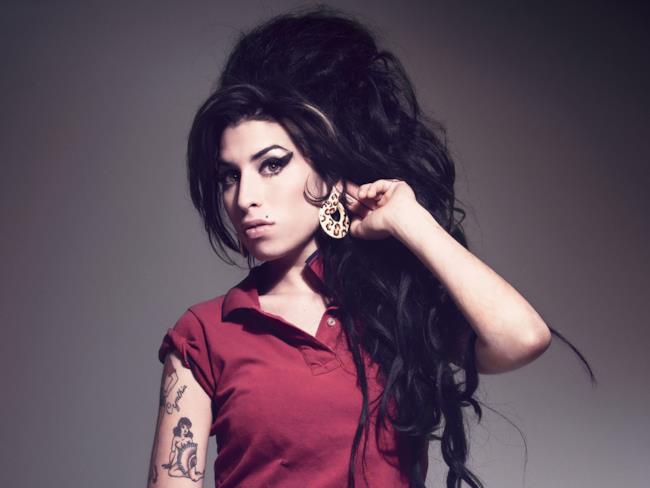 One of the many incredibly talented singers who left us too young, Amy Winehouse tragically died of alcohol poisoning at age 27. Strangely, famous musicians like Kurt Cobain, Jimi Hendrix and Jim Morrison also died at 27. Winehouse’s voice and songwriting were unrivaled, and before her death, she took home a string of major music awards, including five Grammys. Winehouse was also famous for her ‘beehive’ hairstyle and was generally a larger-than-life character. 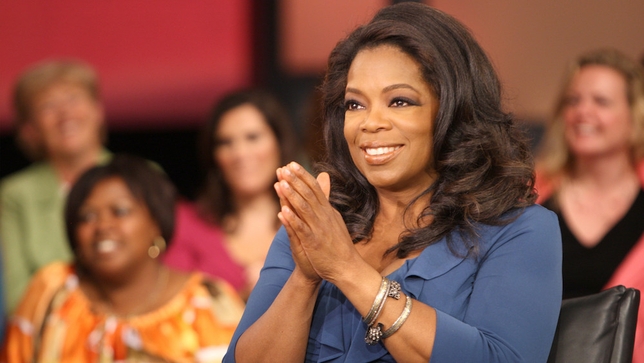 Oprah has come to be known as the queen of the talk show. But more than that, Oprah has a net worth of a staggering $2.8 billion. At 63 years old, Oprah continues to be hugely prevalent in the US entertainment scene and her literature recommendations now carry some serious weight. Her interviews with Michael Jackson and Tom Cruise have gone on to become some of most viewed in American television history. Other than a talk show host, Oprah is also a dedicated actor, with fantastic performances in The Color Purple, Beloved, and The Butler. When we discuss popular women with black hair, it’s hard not to immediately think of Dita Von Teese. Not just a talented model and burlesque dancer, Von Teese has appeared in several indie films, made numerous guest appearances on television programs and music videos, and has also released an album and even a fragrance. 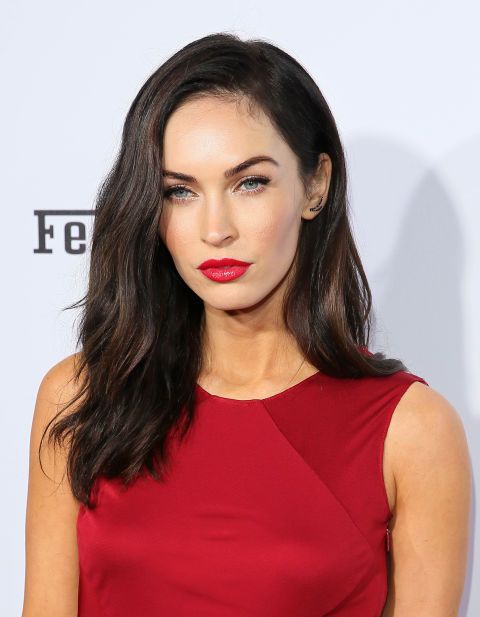 With her gorgeous black hair and stunning looks, Megan Fox stole many hearts when she received worldwide fame after appearing in two Transformers movies. After becoming the de facto sex symbol for the late noughties, it would be fair to say that Fox’s star power started to decline after a string of unsuccessful (and downright bad) movies. She was dropped from any future Transformers films after her publicized spat with the movies’ director Michael Bay, but had a small role as April O’Neil in two fairly popular Teenage Mutant Ninja Turtles movies. At age 31, there’s still time for a Megan Fox comeback, although it’s not even known whether she wants to continue acting.

Although currently with a platinum blonde look, Kim Kardashian is famously known for her long dark hair. Although one could argue that Kim Kardashian is famous for, well, simply being famous, she has starred in the hugely popular reality TV program Keeping Up with the Kardashians and has become a bona fide social media star (some reports suggest she is paid between $75,000 and $300,000 for sponsored posts on Instagram). She is married to rapper Kanye West, with whom she has two children, and the couple is expecting a third.

It seems that superstar singer Katy Perry has had every hairstyle and hair color under the sun (pink, purple, blue, green, peach, short blonde and long blonde), but it would be fair to suggest that her long black hair is the most well-known of her entire career. In her music videos for huge smash hits like Roar, Hot N Cold, and Firework, Perry has the unmistakable long black hair that we all know and love. In fact, Katy Perry alone could be thanked for so many women thinking about coloring their hair with black hair dye. Amazingly, Perry is actually the most followed person on Twitter, currently with over 107 million followers. 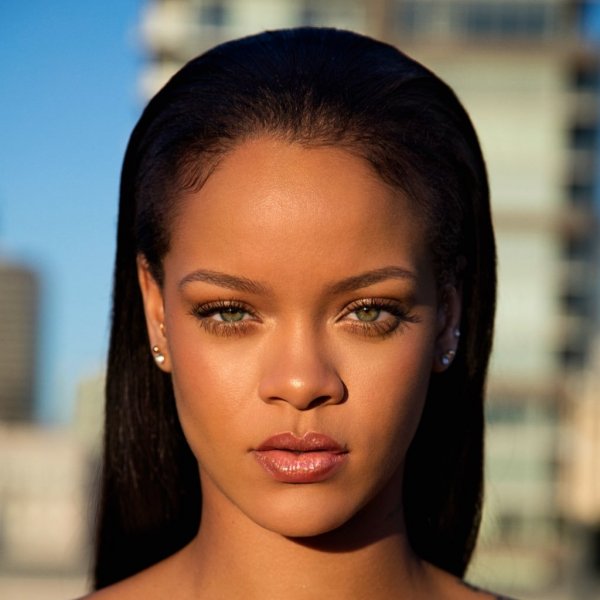 A gorgeous and massively talented singer, Rihanna is simply one of the most dazzling raven haired beauties in the world. At only 29 years old, Rihanna’s list of smash hits is comprehensive, with Diamonds, Umbrella, We Found Love, Only Girl, and Rude Boy merely a few of her chart-topping tracks. However, Rihanna’s success doesn’t end there, as she has released many of her own fragrances and starred in several Hollywood movies such as Valerian and the City of a Thousand Planets and the upcoming Ocean’s Eight. Rihanna is quite simply one of the most amazing artists of our time.