Everyone fears something. Whether it’s a child fearing the boogey man (bogyphobia) or even fear of the number 13 (triskadekaphobia). These two seem potentially unfounded fears, though there are real people who are particularly afraid of them. Certainly fears are crippling to the person with the phobia; however, there are also some potentially crippling fears that could halt someone in their tracks on a daily basis. To be included on this list, the reason for the phobia has to be something that a person can encounter every day. Don’t be afraid, read on. And if you have any top 10 lists, please submit them to TopTenz.net 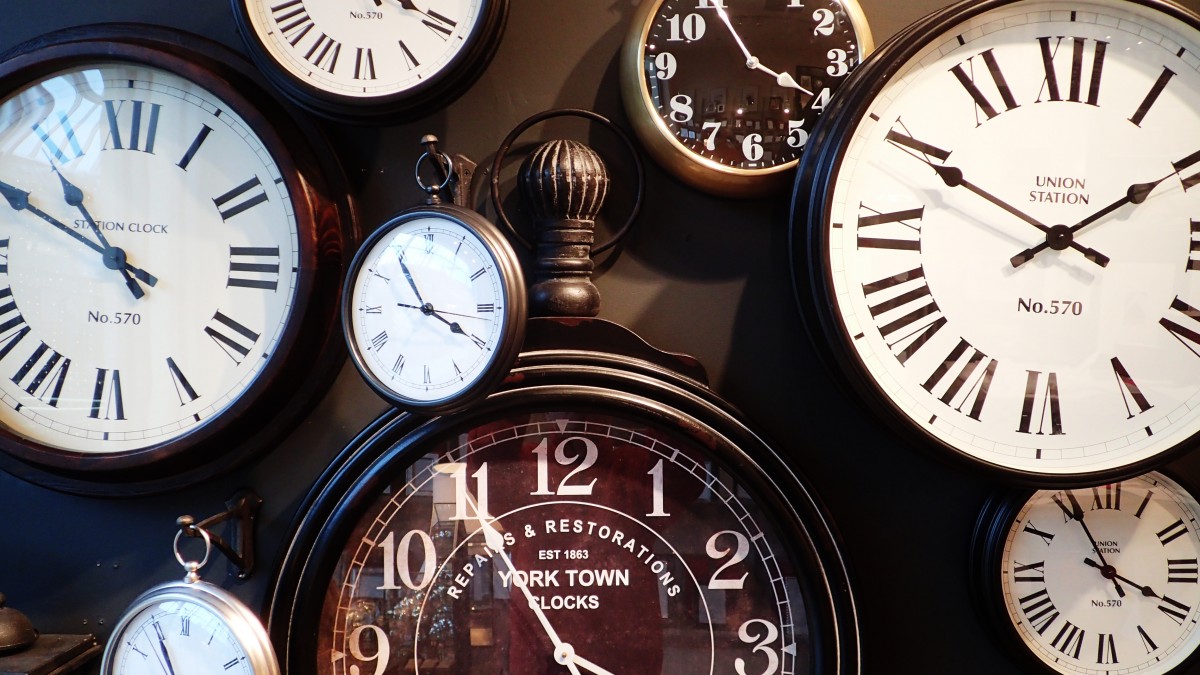 The fear of clocks might easily be overcome; however, the alternate definition of chronophobia is the fear of time. Time surrounds us, it binds us – sorry, Star Wars moment there. If a person were to rid herself of all reminders of time such as clocks that would be one thing. But fear has a way of creeping up on someone. As soon as she thought about the fact that time is slipping away, perhaps their sanity might as well.

Most people might think that couch potatoes have this fear of standing up and walking. It’s not true; most couch potatoes are just averse to the idea. However, a person with stasibasiphobia could very well never get anything done in life, unless he was confined to a wheelchair. But what happens if that person is afraid of someone else standing up and walking? Does that mean the phobic must live in isolation in a sitting position for the rest of his life? What a drag!

Most Americans want four walls, three meals a day and a bed to sleep on. Unfortunately, most of those things are on this list as crippling phobias including domatophobia, fear of houses or being in a house. The only logical cure to this phobia would be to live in a cave or some other natural enclosure unless the fear doesn’t extend to apartments or condos. Either way, that’s a portion of the American Dream dashed. 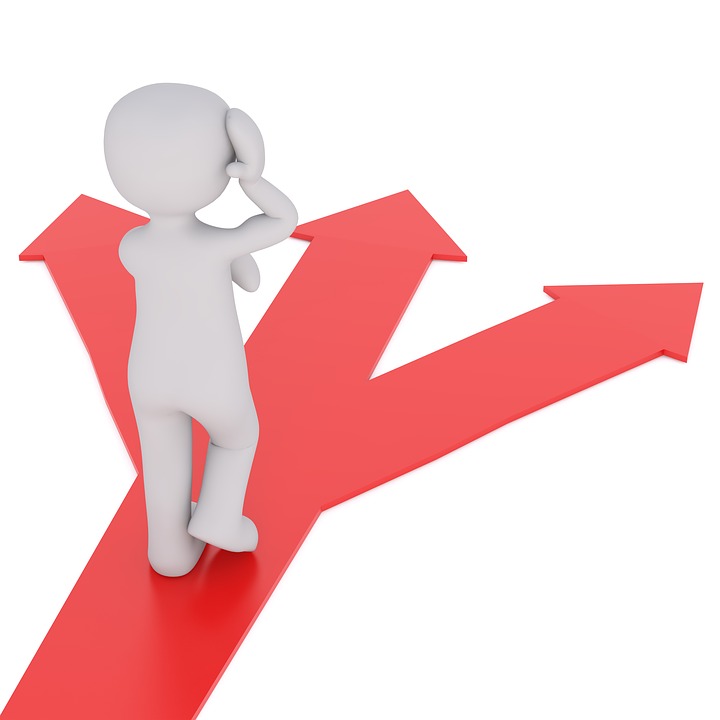 You just did it! You just made the decision to continue reading this list, which includes the phobia of making decisions, decidophobia. A person who cannot make a decision is likely to be eternally stuck in a rut. Unless something becomes second nature such as everyday routines, a person could be crippled by the simple decision of what to eat for breakfast. 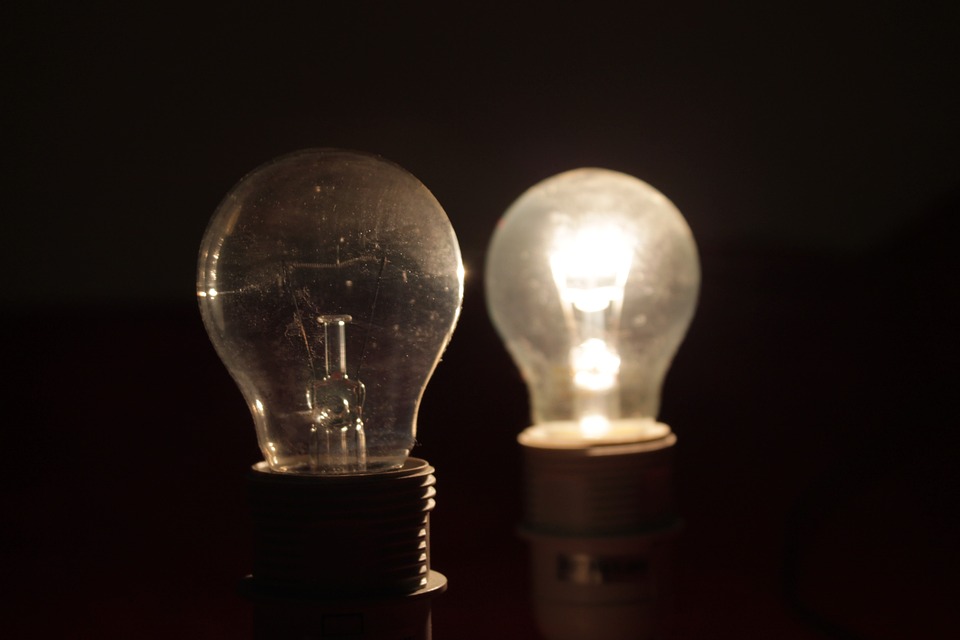 For these two fears, they are sides of the same coins like a Yin-Yang symbol – literally. Nyctophobia is the fear of night or darkness, while photophobia is the fear of light. Perhaps the only way to handle these fears is sleeping through the night or through the day, then again turning on all your lights might help a phobic handle the fear of darkness, not necessarily the electricity bill. On the flip side, a photophobic would have to live in the dark for the rest of his life – talk about being white as a sheet. 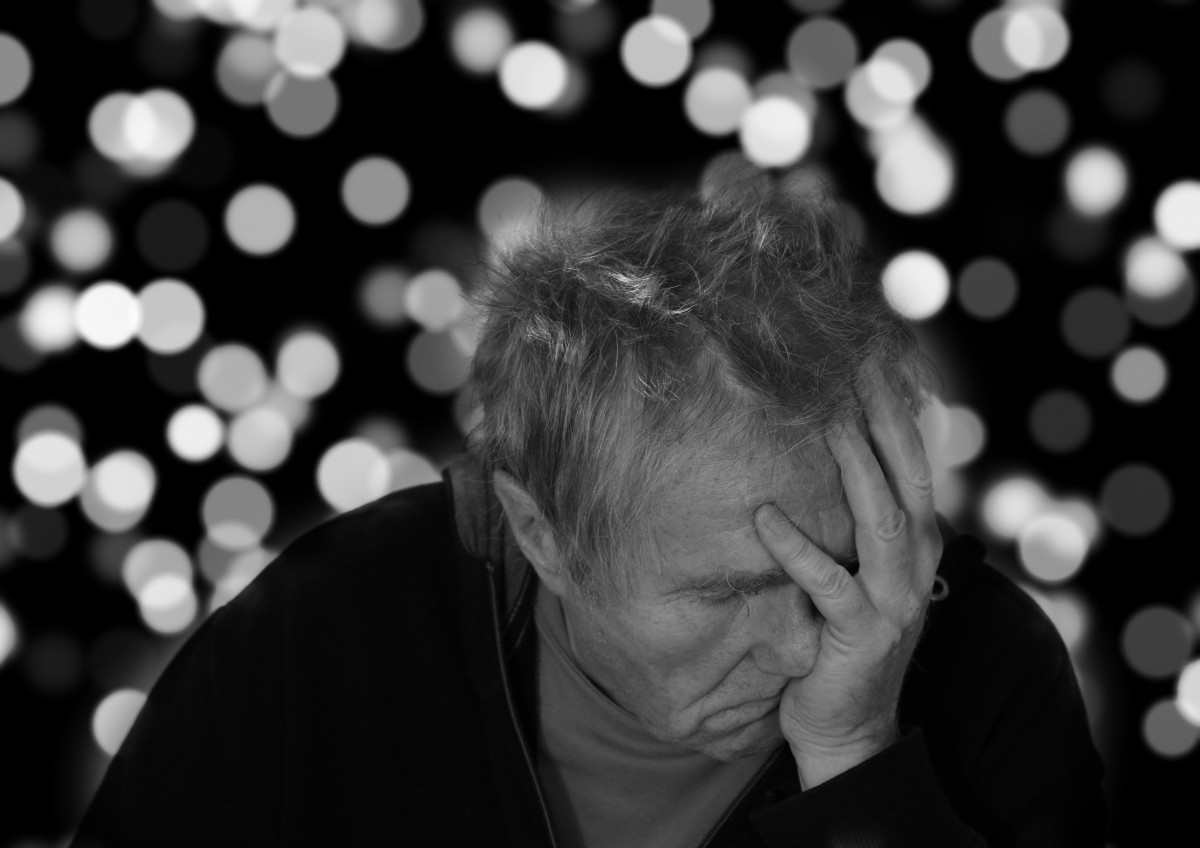 Like No. 6 on our list, these fears could potentially isolate the phobic for life. Anthropophobia is a fear of people while lalophobia is the fear of speaking. Maybe the hermit with domatophobia should get together with the anthropophobic. Nope, that wouldn’t work, because the hermit is still a person. And don’t forget that never being able to speak or be around another person certainly wouldn’t do well for social skills. From here on out, this list becomes phobias of functions that humans must do to survive. And that means that the phobias, such as urophobia or the fear of urination, would put a cramp on anyone’s life style. A catheter might be a stop gap measure as long as someone else would agree to change the phobic’s bag. Either way, everyone has to release bodily waste and this fear could make bathrooms a very unpleasant experience no matter where the phobic is.

While you don’t necessarily have to be clinophobic to be somniphobic, it doesn’t really matter once you realize that going to sleep is never an option anymore! A person with somniphobia fears sleep while a person suffering from clinophobia fears beds. I’m sure a clinophobic could just sleep standing up. However, humans need the REM cycles of sleep to help digest their everyday thoughts and activities. Without sleep, a person could, potentially, slowly go insane due to fatigue and too many screws loose in the noggin. We all have nightmares, but can you imagine having a waking nightmare about going to sleep? And the final piece of our American Dream is having three square meals a day. But what if you had phagophobia, the fear of eating? There are people – in hospitals – who live on liquid diets. But to go without food must be torturous on a daily basis, unless of course, you’re a phagophobic. It must be hard for a phobic like this to go out on a date since he would obviously not ask his date out for dinner. And the holidays must also get awful lonely without the company and great food! 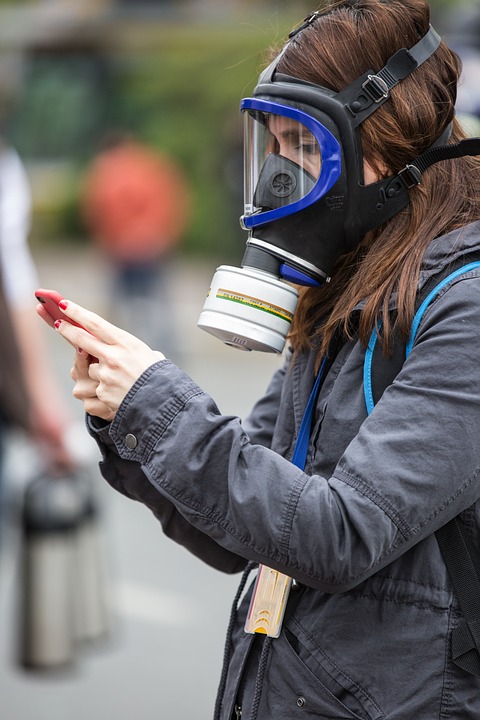 Catch your breath, especially if you have anemophobia, the fear of air. A person could be scared every moment of her life. Sure eating, sleeping and all the other fears on this list could cripple people on a daily basis, but not potentially for every moment of your waking life. There are a number of methods to counter phobias, all of which seem like they would fail miserably contingent on how paralyzed a phobic is of air. Outside of living in a bubble with a controlled atmosphere, nothing comes to mind to counter such a phobia. Even a little fresh air to help cleanse the mind wouldn’t help in this case.