There have truly been many great rulers in history. Some managed to conquer the world, some managed to end violence and put their countries into periods of peace and stability, and some changed not only their nations, but the world. Here are history’s greatest rulers:

Yes, that’s right. The creator of the Nazi party, the man responsible for mass genocide during World War II, was indeed a great ruler. Germany was in bad times when Hitler rose to power, and Hitler was the charamistic leader that the Germans could look up to. This one man blamed all of Germany’s problems on a scapegoat: the Jews living in Germany at the time, and somehow managed to convince the entire country of Germany that it really was the Jews’ fault for all of Germany’s problems. Even if it was a terrible thing to do, it was no mean feat and required the skills and prowess of a great leader. 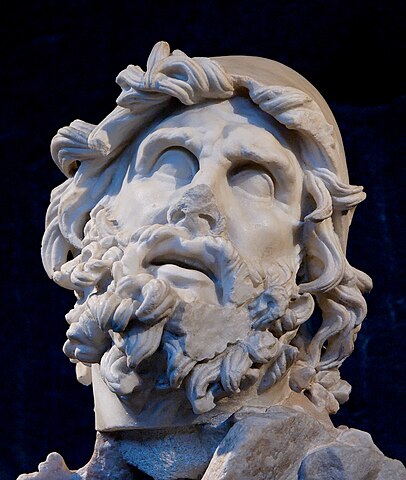 In Greek mythology, Odysseus was the Greek king of Ithaca with achievements so great he was immortalized in Homer’s epic The Odyssey. Odysseus’s renowned intelligence and cunning supplements his strong combative skills. Odysseus managed to trick the Trojans during the Trojan War by building a wooden horse and hiding his soldiers in it. The Trojans took the horse into their city and into their walls, and just like that, the Greeks got past the impenetrable walls of Troy. Odysseus also managed to take back his kingdom of Ithaca after it was overrun with selfish tyrants and single-handedly saved his kingdom.

Caesar, also known as Augustus, became the first emperor of the Roman Empire and ruled from 27 BC until his assassination in 14 AD. His rule established an era of unfamiliar peace and quiet, known as the Pax Romana, a feat that had never before been accomplished. Caesar managed to acquire total power but he didn’t have to use any false promises and lies like rulers before him.

Known for his brutal and legendary military tactics, Alexander was probably one of the best if not the best military commanders of all time. He was definitely one of the most successful, however, conquering much of the world at the time and sometimes making entire cities surrender to him without killing a single person.

Joseph II was the Holy Roman Emperor from 1765 to 1790. He was the first ruler of Austrian dominions of the House of Lorraine. Joseph is probably history’s most unselfish ruler. If anyone doesn’t apply to the phrase “absolute power corrupts absolutely,” it is him. He truly wanted what was best for his people and even abolished slavery and serfdom.

Genghis Khan was perhaps the most brutal leader the world has ever seen, but he was one of the most successful. He founded the Mongol Empire, one of the most powerful forces in the world at that time. Genghis Khan’s brilliant military strategies and tactics puts him on this list. He conquered most of the world during his prime and united many nomadic tribes in Asia. 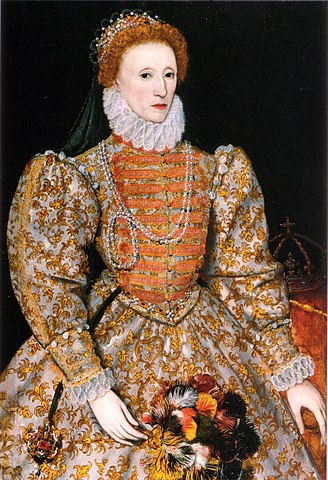 Elizabeth I was the Queen of England and Ireland from 1558 until the day she died. She has had many nicknames, the most famous of which being the Virgin Queen, because of the fact that she never depended on a King, but ruled quite well herself. Queen Elizabeth I set the model for a female ruler at that time and is probably one of the most successful female rulers in history. Before her reign, most females weren’t thought to be fit of such power and they were secondary to Kings or other male heirs. Elizabeth managed to prove that her gender could match and even do better than the rule of men. 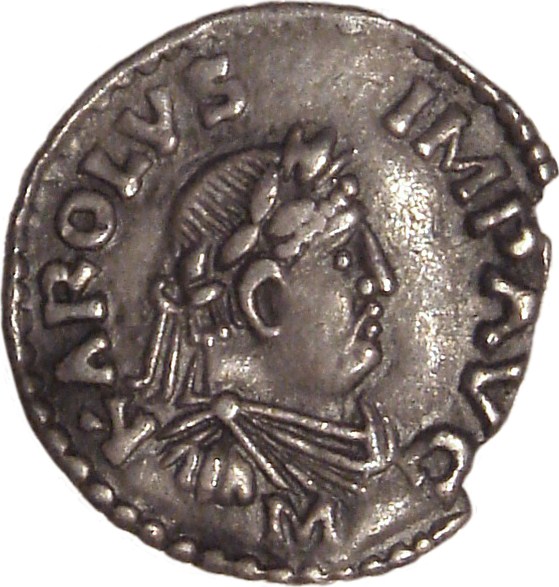 Charlemagne was the King of the Franks from 768 to his death. He has had a long record of accomplishments that prove his worth to be on this list. He expanded and united the Frankish kingdoms into the single, powerful Frankish Empire. His rule is also associated with the Carolingian Renaissance, the period in which art and other cultural artifacts revived and peaked through the Catholic Church.

Napoleon I of France, later known as Emperor Napoleon, was a prominent military and political leader of France and he heavily influenced European politics in the early 19th century. He basically dominated continental Europe through superior military tactics and intelligence. He continued to prosper until the French invasion of Russia in 1812, and his success steadily declined. But his establishment of the Napoleon code laid the administrative and judicial foundations for much of Western Europe.