The UK is a popular tourist destination because of its terrific scenery, history, and culture. It’s got great cities, countryside, and a coastline. Here are some places to spark your interest, away from the usual tourist spots. 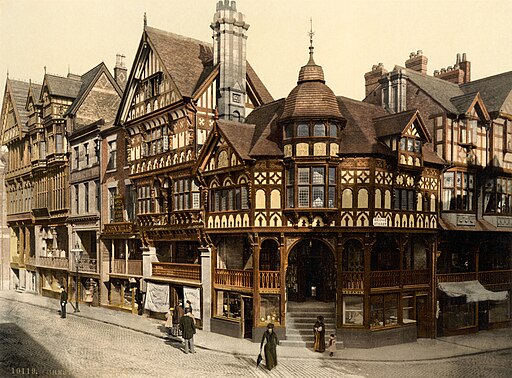 This is a county of pretty villages, market towns, and scenic countryside. Chester, an old Roman town, has well preserved, medieval city walls and historic buildings from different periods, including the 14th Century red sandstone Chester Cathedral. Pleasure boats go for rides on the River Dee. The Tatton Park country estate, near the town of Knutsford, has a medieval manor house, gardens, deer park, and a farm with rare breeds.

The Broads are a series of navigable rivers and lakes, which are lock free. There are yachts and motor launches for hire or canoes with a guide. It’s a haven for bird watchers and the area is home to the Grey Heron, Kestrel, Moorhen, Coot, and other waterfowl. The waterways are lined with quaint villages, thatched roof houses, country pubs, and windmills. Messing about on the river brings its rewards.

Built on the woolen trade in the Industrial Revolution, the tourist industry has become increasingly important, as traditional industry has declined. The major attraction is the National Media Museum, which tells the history of photography, television and movies, and presents screenings in its IMAX cinema. The city is also known for its curry houses. It’s close to Howarth where the Bronte sisters are celebrated and Saltaire, a preserved 19th Century town where David Hockney’s paintings are on permanent display. Steam trains run on the nearby Keighley and Worth Valley Railway. 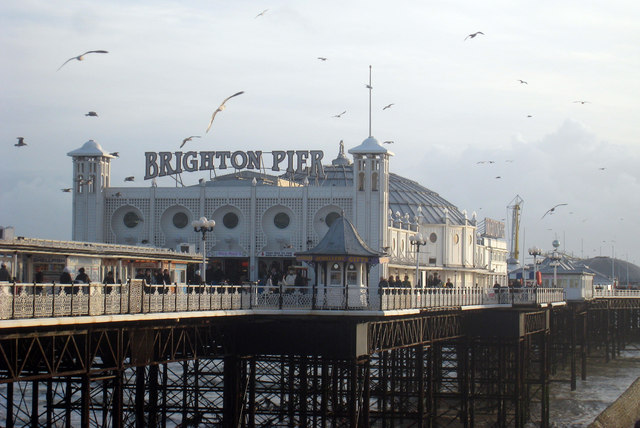 It takes less than an hour to travel by train from London to the coastal resort of Brighton. It’s always party time in this city, with lots of bars, nightclubs, and amusement arcades on the seafront. It’s known as ‘The Gay Capital of Britain’ and the Gay Pride Carnival takes place every August. There’s a shingle beach and a nudist area. Brighton is also known for its interesting architecture, especially the Royal Pavilion, built in the early 19th Century. The exterior is inspired by India and the décor by China. 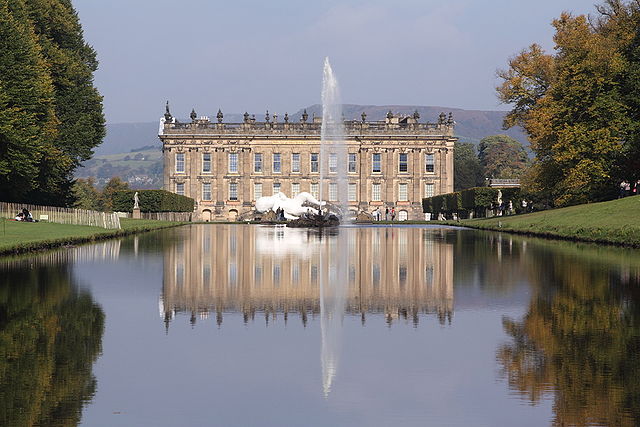 A large area of the Peak District National Park lies within this county. There’s lovely scenery and the area attracts hill walkers, cave explorers, and rock climbers. The folk art of Well Dressing (arranging thousands of flower petals into clay) takes place from the end of May until early September. Chatsworth House is a country house with parkland and gardens, noted for its paintings and furniture. Matlock Bath village contains the Heights of Abraham, where a cable car runs and a former mine is open to the public. Gulliver’s Kingdom amusement park is close by. 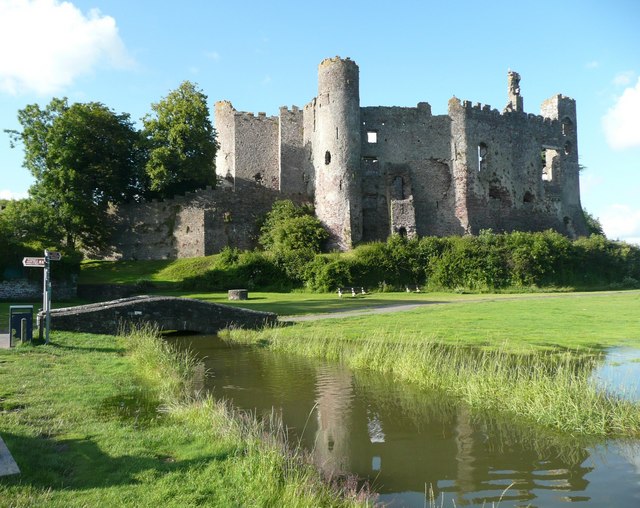 This town on the estuary of the River Taf is a focal point for fans of the poet, Dylan Thomas, who lived here with his wife and children from 1943 until his death in 1953. His former home, known as the Boathouse, is open to the public. It contains the original furnishings and memorabilia. The poet wrote much of his most popular work here including Under Milk Wood, his play depicting the life of a fictional village called Llareggub. Laugharne is reputed to be the inspiration for the village. Laugharne Castle is another point of interest and dates from before the Norman Conquest.

4. NEWCASTLE upon TYNE and GATESHEAD (Tyne and Wear)

Angel of the North

Newcastle (on the north bank of the River Tyne) and Gateshead (on the south bank of the River Tyne) have fought back against economic depression and emerged as a combined center for culture. Famous for the bridges over the Tyne, the most recently built is the tilting Millennium Bridge. The regenerated Quayside has a lively bar and club scene. It’s also the location for the Baltic Centre for Contemporary Art and the Sage concert venue. The most famous piece of public art in Britain is a short drive away. The Angel of the North, the brainchild of Antony Gormley, stands 66 feet high (20m). 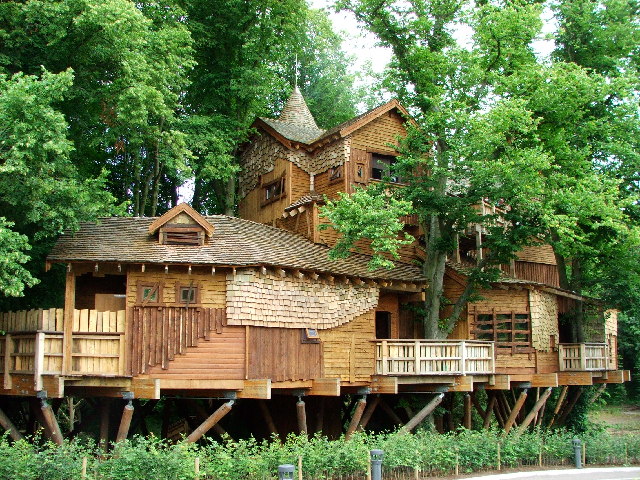 This is a county of unspoilt beauty and fascinating history. Alnwick is a bustling market town with a medieval castle, which has been used as a location for Hogwarts School in Harry Potter movies. Bamburgh is one of the most scenic spots, with a Norman built castle and a wide beach. A boat trip to the Farne Islands, off the coast, is popular with bird watchers, who are likely to see Puffins and Arctic Terns at the right time of year, as well as Grey Seals. A causeway links Holy Island (Lindisfarne) to Northumberland. The major attraction is the 16th Century castle. The island is famous as the place where a monk created the Lindisfarne Gospels, the beautifully illuminated Latin manuscript. Northern Ireland’s troubled past is well documented but the tourism industry is growing. Parts of Belfast have been re-developed and the city boasts a fine 1906-built City Hall, the Ulster Museum, Botanical Gardens, and St. Anne’s Cathedral. Anglers and golfers have always known the virtues of the country. Rugged scenery and castles reward the visitor. The most famous landmark is Giant’s Causeway (County Antrim), interlocking basalt columns resulting from volcanic activity. In County Tyrone, the life of immigrants sailing from Ulster to America is told at the Ulster-American Folk Park near Omagh.

This is another city that has survived its industrial decline and re-invented itself. The re-development got its just reward when the city was named as European City of Culture in 1990. It has more parkland than any other city in the UK and it’s praised for its examples of fine architecture. The Kelvingrove Art Gallery and Museum has one of the most important collections in Europe and includes French Impressionists and Old Masters. Glasgow was home to the Art Nouveau designer, Charles Rennie Mackintosh, and his work can be seen at the Willow Tea Rooms and throughout the city.