Events such as the Sundance Film Festival, the Toronto Film Festival, and the Cannes Film Festival cast huge shadows over the movie industry.  In the case of Sundance, this has led to numerous complaints about the festival more or less betraying its roots as an opportunity to experience independent, or “indie”, movies.  But numerous opportunities still exist for the person who appreciates seeing something different on the big screen.

The abbreviation for “Do It Yourself” might make you think that this is a festival that runs on contributions from people with budgets more suitable for direct-to-YouTube videos.  Not so; in fact, the DIY Festival actually is more devoted to entries from professional, mainstream filmmakers trying to do something outside the influence of their major studio employers.  Thus there are films such as Tim Burton’s “The Art of Tim Burton.”  This anti-amateurs attitude has allowed the festival to continue into its tenth year so far in Los Angeles, California. One of the most important festivals in the world for animation is located in France near the Swiss border and has run since 1956.  It shows to audiences of over 120,000, and allows cartoonists to present individual and compelling styles.  Among the films they have shown on a giant screen outdoors are South Park: Bigger, Longer, And Uncut, Pink Floyd’s The Wall, and Fantastic Mr. Fox.  So far they haven’t shown My Little Pony: Friendship is Magic, but it’s probably only a matter of time.

In Eastern Europe, there’s a certain vogue of having shots that go on for long periods of time.  Probably the most famous example of this is a classic film called Russian Ark; this movie lasts 82 minutes, and its one take covers a multitude of historical incidents with a huge, fully costumed cast.  Thus they have run this festival in Croatia for five years where the only unifying principle is that the movie can only be one shot, and you have one try.

Starting in 1998, this Durnham, North Carolina festival has become a significant international figure in promoting exceptional documentaries.  Among those it discovered were Murderball, Burma VJ, and Scenes of the Crime, so you know it’s not just dry, self-important subject matter.  It’s been attended by Michael Moore, Ken Burns, and Martin Scorcese.  It’s also released several DVDs of exceptional short documentaries, all available on Netflix.

The idea started by Mark Ruppert and Liz Langston in 2000 of requiring people to make movies in forty-eight hours is apparently to get filmmakers out of lethargic ruts or to force them through creative blocks. If you HAVE to make a movie by the day after tomorrow, there’s not too much time to sit around reading Internet lists when you should be making your movie (although if I had to take part, the movie probably would just be me sitting there reading TopTenz lists). These festivals take place all over the world in 76 cities since 2000, and have resulted in the making of over 3,000 movies and music videos.

This festival was created in 1999, in large part, as an act of defiance against the Sundance Film Festival’s ever-increasingly mainstream nature.  It’s entirely free-to-enter as a filmmaker or an audience member, no one involved is paid, and the movies offered are extremely diverse.  While Troma Films itself is notorious for being an output of juvenile gore comedies, their festival screens many projects that defy such easy categorization, such as past winner Nosferatu The Friendly Vampire. Lovecraft, widely credited as being one of the first modern horror writers, as well as being very messed up as far as his personal life went, continues to strike a chord approaching a century after his obscure death.  This Portland, Oregon festival pays enthusiastic tribute with short and feature-length films of many stripes, done in numerous styles.  From silent film to Vincent Price film to biographies of the author himself, they’ve found, and continue to find, new ways to express their worship of Cthulu, the Ancient Ones, and other creations of the author since 2004.  The festival presently takes place in May and September.

Since 1993, this had been one of the most successful underground festivals in the world.  It has drawn the praises of everyone from John Waters to Roger Ebert, although whether an “underground” event wants the approval of someone as mainstream as Ebert is questionable.  The event offers highly praised music and mind-bending video presentations, along with some more down-to-earth presentations, such as the Academy-Award-nominated film Battle for Brooklyn in 2011. 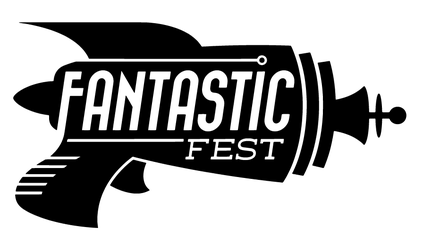 This Austin, Texas-based film festival has run since 2005 at the Alamo Draft House.  It includes a large number of sneak previews from Harry Knowles, creator of Ain’t It Cool News, the New Yorker for movie geeks since the mid-90’s.  It has hosted a large number of sneak previews that have appealed strongly to fans of genre movies, among them 30 Days of Night, Zombieland, and Sharktopus.  Also, there’s a shooting range where you get to fire some machine guns. 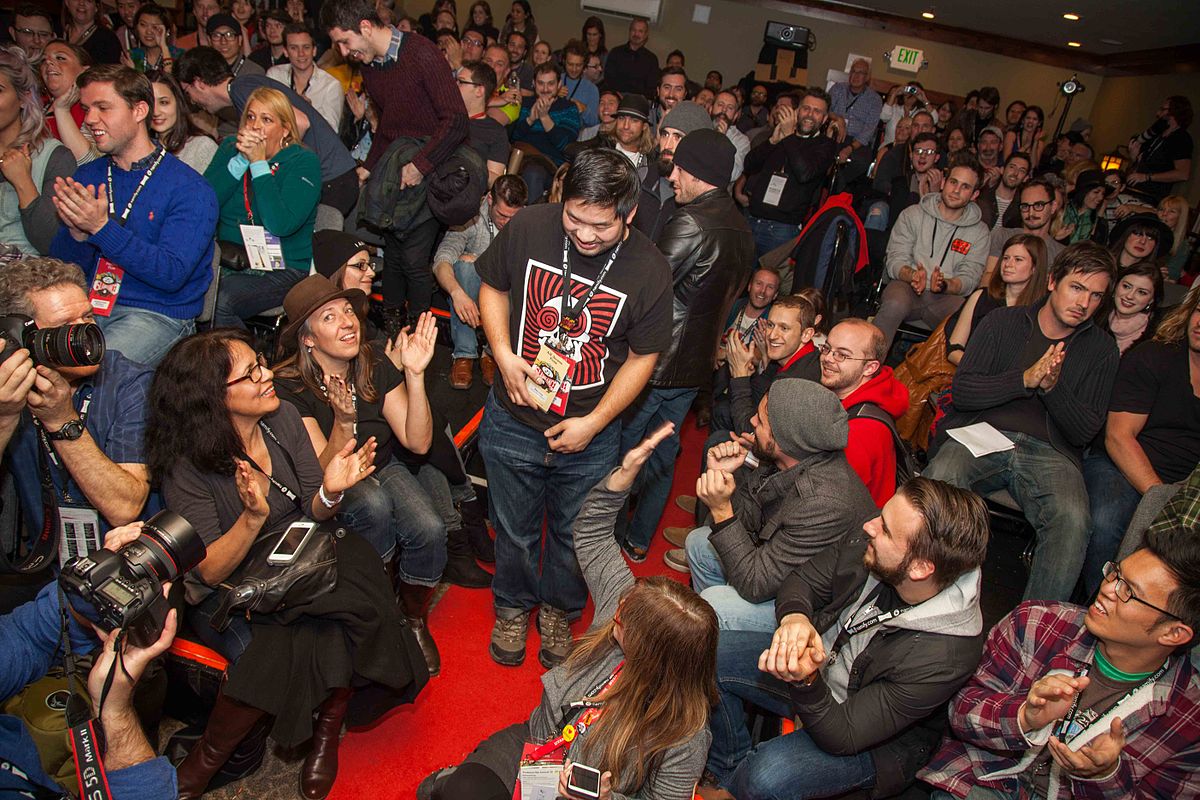 The most successful of several film festivals made with the purpose of spiting the Sundance Film Festival, this Park City, Utah festival started in 1995.  The festival has hosted the premieres of some very prominent films of late, such as the runaway hit horror film Paranormal Activity, the surprisingly good and high-profile documentary The King of Kong: A Fistful of Quarters, about the world-record Donkey Kong score holder, and Peluca, the film that was the basis of Napoleon Dynamite.  So you’d better get in now before it too becomes overly Hollywood.