Incoming students should be forewarned, upon entering college, that certain degrees are useless. Some degrees just don’t pay, and if they do, it has more to do with the individual than the education received. It seems unfair that everyone can’t be whatever they want to be and get away with it, but such is life. No warning exists upfront that some degrees are more likely to leave you (at the very least) not homeless. Here is the closest thing to that warning, ten college degrees that are most likely to pay off:

(Pictured: famous people who have earned each degree.)

English is a very deliberately-placed number 10. Having a degree

in any kind of artistic or expressive field is the least likely degree to land you a job straight out of college (hence the common necessity for grad school). But of all degrees in the arts (art, film, music, etc.), an English degree is the most likely to get you a job in a company you didn’t create yourself on Ebay or Youtube. Being the most literate art, there is demand for individuals who can communicate clearly on paper and there are myriad fields within communication that cherish such a skill (after all, not every skilled person can write well). A few examples are: public relations, journalism, advertising, and a variety of other positions that call for clarity of voice and powerful resonance. (Mark Knopfler has an English degree.)

Americans love to eat and Americans with money love to eat out (as do those who don’t like to cook). That’s where this degree comes in. More than the sad wages of a waiter or busboy, management (or ownership) guarantees a much more satisfying income (or, should you decide to own a carefully-placed franchise, a fortune). There are countless individuals who own 3 or more Dunkin’ Donuts chains in a three-town area who make millions. And then there are lowly managers and shift leaders who work just as hard (and more so) than your common employees and make only slightly more than minimum wage. For the best bet, shoot for the former. As long as humans eat food in inadvisable proportions, there will always be profit in the food industry. The key is being on top of that pigpile. 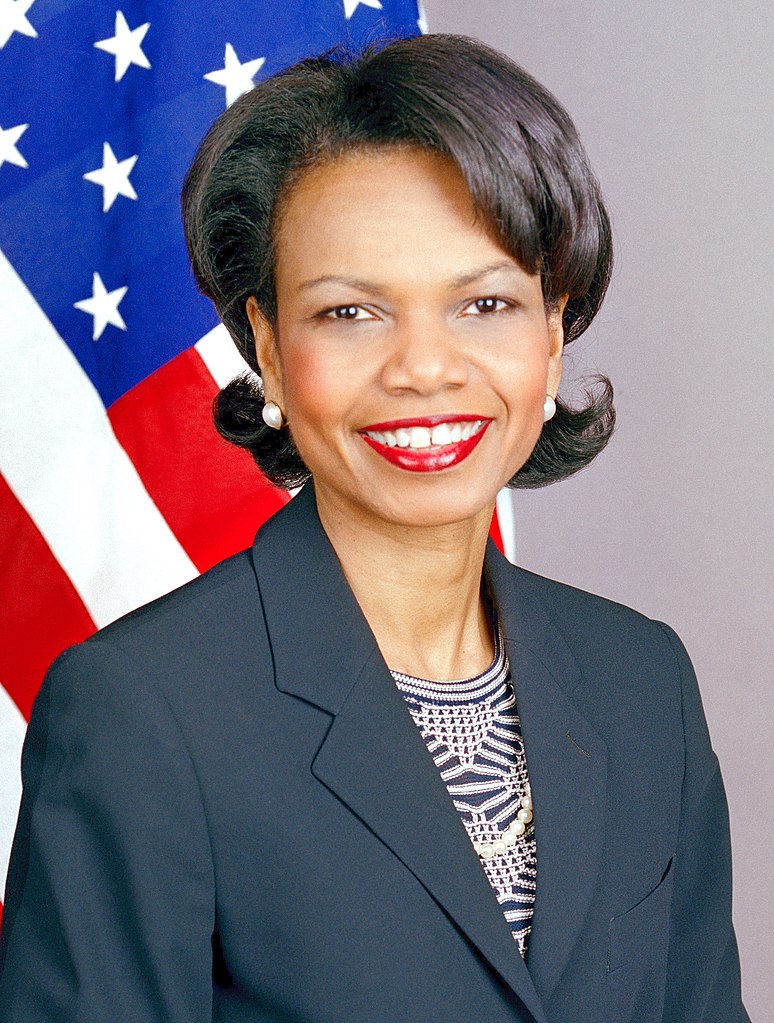 If you love the government (or at least watching it through a magnifying glass) and politics make for an effective aphrodisiac, chances are you are boring. But chances are this degree is for you, as are the many jobs that come clattering down grand hallways. This degree is as useful for a journalist, who intends to trail politicians and dig through crates of bureaucratic jargon to find controversy and/or truth, as it is for a future office-holder. Knowing the matters and protocol you are reporting on, it turns out, is just as crucial as knowing those you are upholding and operating through. For both of these positions, which are always in demand and in a necessary balance, poli-sci is key. Note: deluded pursuers of the degree shouldn’t do so just because they want to write for the Daily Show (those interns and writers are highly competent in their fields, more than just being sarcastic news-watchers). (Condoleezza Rice has a degree in Political Science.)

If Dilbert is who you aspire to be, drollness and all, then engineering is the degree to pursue. An engineer, a rare bird in a office complex full of squatting pigeons, must have a holistic grasp on the various physical sciences and mathematics that go into designing and constructing a massive landmark. From bridges to skyscrapers, it takes a carefully devised set of blueprints to ensure that any given construction crew doesn’t nail together a volatile deathtrap. For the holy grail this degree equates to, a handsome paycheck is a given. (Rowan Atkinson studied Electrical Engineering at Queen’s College, Oxford.) 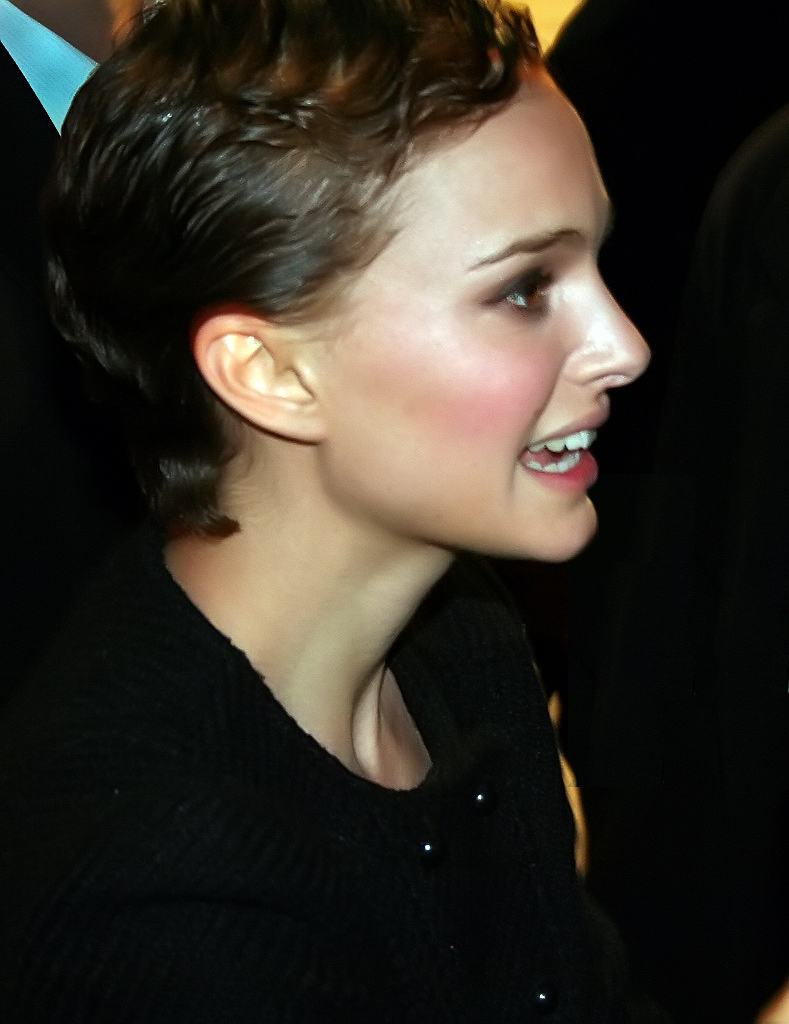 Psychology is both the most and least useful degree there is. It is usually the fallback degree for those “undecided” individuals who go to college to figure out what they want to do for a living. For those who very purposefully pursue a degree in psychology, there are limitless possibilities for what they can do with that degree: social work, research studies, psychiatry/psychoanalysis. All are very useful occupations, ones that many people rely on, on weekly basis- but some may tote the degree around as an excuse for condescension and casual psychoanalysis (expect many failed relationships to follow). (Natalie Portman earned her Psychology degree at Harvard College.)

The world always needs more teachers and so it is very hard for an individual pursuing primary or secondary education (higher education requires many more qualifications) to not land a job shaping the minds of future generations. It’s amazing that someone should endure so much schooling, only to go right back to school without a practical pursuit in between. The result is something like a snake eating its own tail, where education makes educators, who in turn educate future educators. Call it incestuous, there is stability in teaching (even if the paycheck is negligible). (Leonard Nimoy earned his MA in Education at Antioch College.) 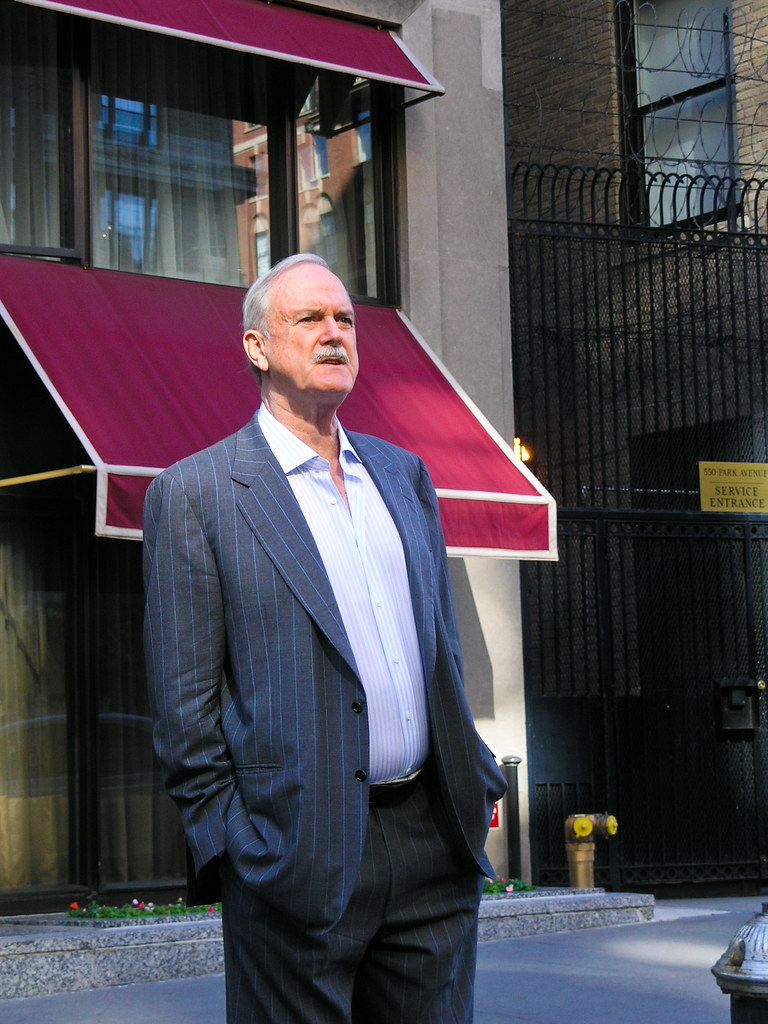 The legal industry is one of the most prosperous in the country; think of how many cases are heard in court, how much golden-briefcased firms and practices appear on TV. While noble in some regards- defending the little guy via the advantage of a superior grasp on the law- it can also be a slimy, corrupt industry that thrives on loopholes and well-choreographed lies. Whatever the path, it is a moral endeavor as much as it is a lucrative one; if you can’t find a position at an existing firm or practice, there’s always the possibility of opening your own. Whatever your oddly-specific speciality (e.g. asbestos, injury claims, media, etc.), there is always a niche, and the pertinent legal fees to accompany. (John Cleese studied Law at Cambridge.)

Most college students go into computer science because they love video games and think making them would be just as gratifying. That idea comes to a crashing halt, when they realize the degree involves more complex mathematics than the average video gamer can comprehend. Those remaining have a great shot at seeing some money post-graduation. Whether such an individual should learn to create websites (with all the intricate coding and esoteric, technical, Mark Zuckerberg-ish know-how that is incumbent) or develop software, there are a lot of businesses that rely on the kind of exclusive knowledge a degree in computer science guarantees. (Masi Oka earned a B.Sc degree in Computer Science and Mathematics at Brown University.)

A business degree sounds as generic as eating food-flavored food; of course you are going to be involved with some kind of business when you are eventually employed. But specialties like accounting (especially with more advanced degrees like a master’s of accounting), marketing, or management are the kinds of skills that separate the mailroom from the cubicle or office in a multi-tiered corporation. (Kevin Costner: Bachelors Degree in Marketing and Finance) 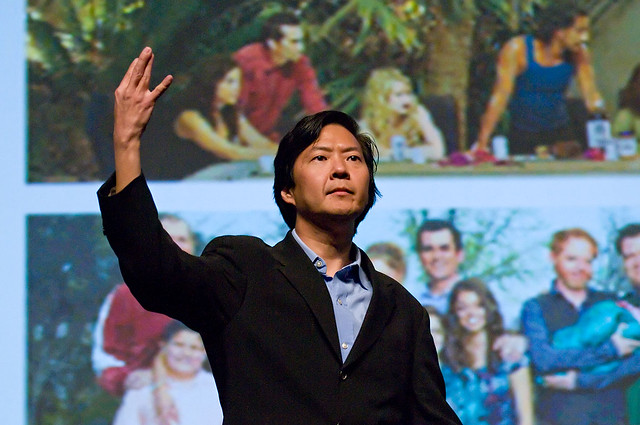 Doctors- specialists, in particular- are among the highest paid professionals. And they deserve to be. A minimum of eight years of schooling, impossibly long hours, a patience and meticulousness that few sane individuals can manage… doctors are a rare and special type of human we literally could not live without. While all of these facts are daunting for anyone considering the possibility, gainful employment is a virtual guarantee. They say if you are in it for the money, and the money is great, it is not enough of a driving force. You must also have a super-heroically humanistic sense of altruism. (Ken Jeong earned his medical degree at University of Chapel Hill North Carolina.)