Some may argue that there’s no such thing as a useless degree – any education is a good education including many degrees from online schools and universities. However, these seemingly pointless studies may be an exception to that rule. Pay attention as we list the top 10 most useless college degrees.

It might sound like a joke, but the squeaky-voiced soccer star actually has a degree course dedicated to him. The course, which is technically classed as “Football Culture”, has been defended by its founder, who argues that degree courses must keep with the times. Celeb-style degrees can also be found in the US, with Madonna studies injected into the Gender course at Harvard (no less) and Oprah Winfrey studies at Illinois. This degree is perfect for starting a career with Ghostbusters. Oh wait, Ghostbusters are fictional – that’s four years wasted. Nevertheless, this course dedicated to the study of the paranormal (Slimer and haunted houses included) is popping up in universities and colleges worldwide. Coventry, Edinburgh, Northampton and Liverpool in the UK, plus Belford and Flamel in the US all offer the course, which makes you wonder if people are watching too many Most Haunted episodes.

In August this year, Aussie Martin Plowman became the first student to become a real Dr Who after passing his studies of unidentified flying objects. After his major in culture and communications, he decided he wanted to do something a bit different, so he chose little green men. However, despite his new status, he remains open-minded about things: “When I meet someone who says they’ve seen something strange, that’s fair enough, because maybe they have. I don’t know what it is, though,”

It’s difficult to get to grips with the exact nature of this course – if you’ll pardon the pun. It’s cited as studies  “between the phallus and the penis, the meaning of the phallus, phallologocentrism, the lesbian phallus, the Jewish phallus, the Latino phallus, and the relation of the phallus and fetishism” but is actually a survey offered by this distinguished college’s department of critical theory and social justice. 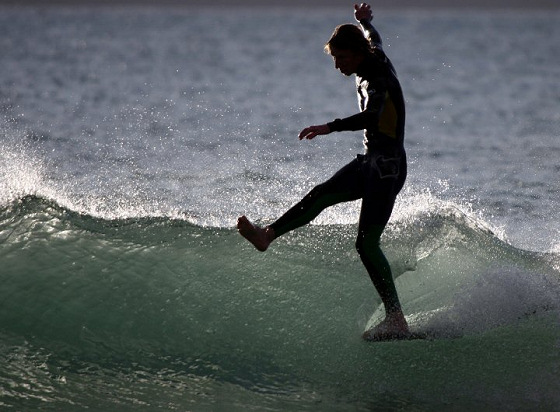 Gone are the days of dumb surfer dudes riding the waves without a care. Now, surfing means business. With Plymouth Uni in the UK offering a BSc (Hons) in Surf Science and Technology and Southern Cross University in Australia offering Surf and Sport Management, is seems the seaside slackers want to be taken seriously. What next? Wrestling degrees?

Philosophy, like sociology and psychology, is one of those degrees that people do when they’re not quite sure what vocation they want to follow . It’s a fun-time four years, open to stoners, egocentrics and those that love the sound of their own voice, who will finish the course even more confused at what they want to do in life and probably end up working at a convenience store.

Due to seemingly popular demand, the UCLA have actually combined queer theory – the study of gender, feminism and gayness – with the science of music, to produce a very open-minded course within their Herb Alpert School of Music. The LA Times reported that the course will introduce debates like: “the idea that if you’re gay, then music by gay composers such as Benjamin Britten will sound different to you than it would if you were straight.” 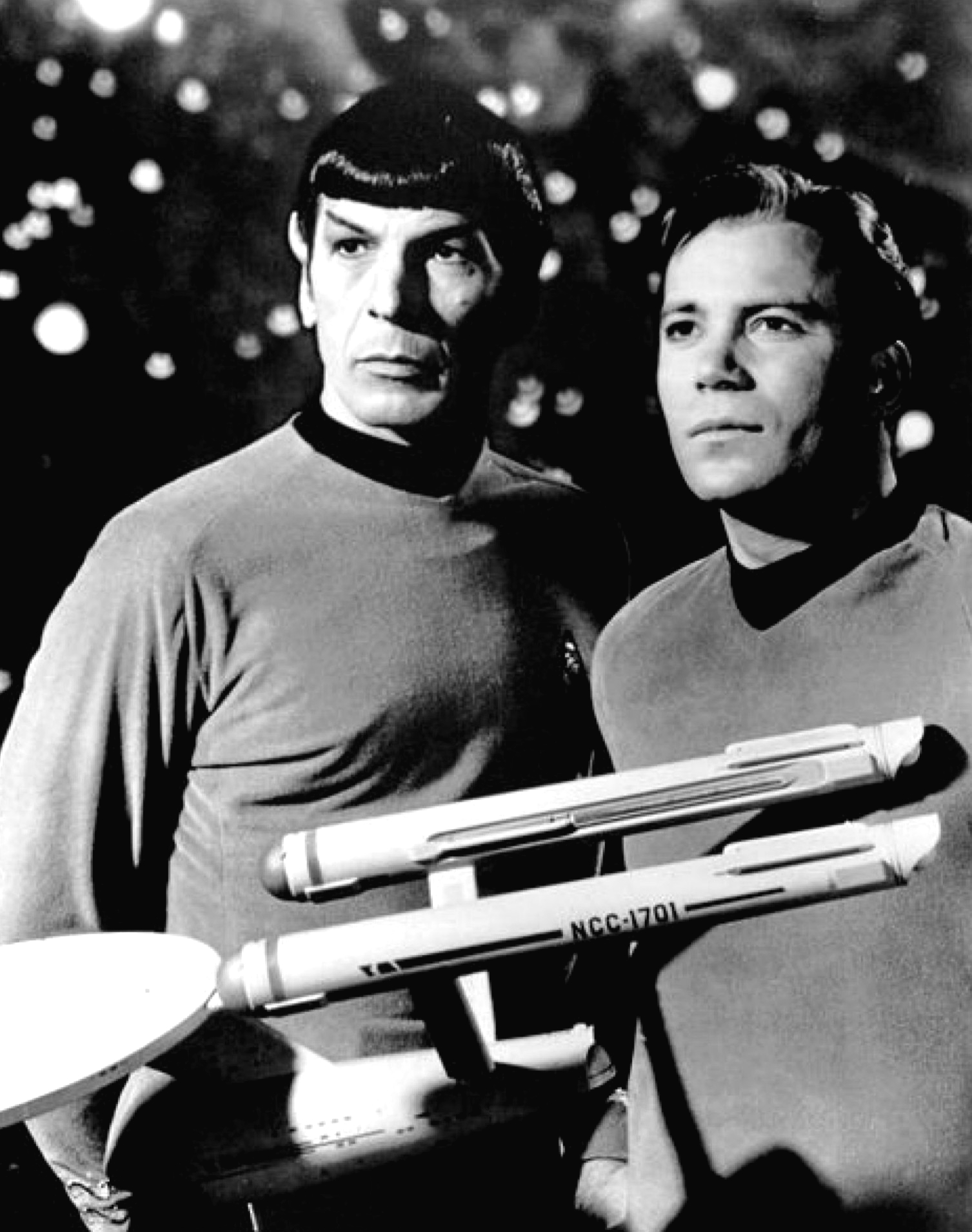 It’s a degree, Jim, but not as we know it. The Georgetown faculty of Philosophy argues that “Star Trek is very philosophical. What better way, then, to learn philosophy, than to watch Star Trek, read philosophy, and hash it all out in class?” The Trekkies have also landed at Indiana University, who curiously combine their Star Trek Studies with religion. If only there were more vacancies for professional dorks…

Here’s another useless sport degree spreading through Universities across the world, but this one lands the number two position because it’s not even fun. There’s nothing much duller than playing golf apart from studying golf, so why these two Universities have offered courses covering the psychology of golf; equipment technology; financial performance and coach education, is a mystery.

What career would you ever get with a degree in art history? Maybe an art gallery curator, but how many of those does the world actually need? Most art history courses consist of a selection of well-to-do teenagers and arty-hippy types deliberating over the same Dali and Magritte paintings for four, even five years straight. It’s time to move on!

Maryland’s Frostburg University provides this honors seminar, which is really  a physics class that investigates the supposed magic of Harry Potter. Seems like an excuse to watch the Harry Potter movies.

California’s Pitzer College has added a class named, Learning from YouTube. TechCrunch reports that “the class consists of students watching YouTube videos and then discussing them. They also leave comments on the videos themselves.”