A protected area is a designated location that has been preserved for its ecological, natural and/or cultural values.  Governments work with conservationists to ensure that these areas continue to function naturally, with minimal (if any) human management.  The preservation of many protected areas has stopped or slowed the extinction rate of several species.  Currently, there are over 160,000 protected areas in the world that cover 10 to 15 percent of the world’s surface area (both land and sea).

Listed below are the ten largest protected areas in the world. 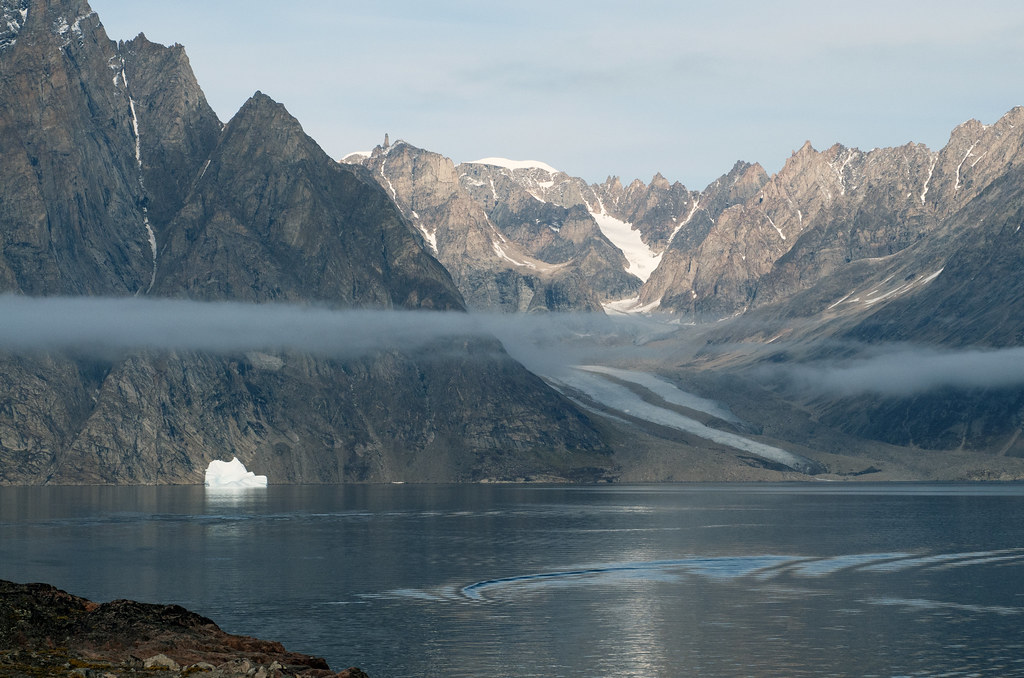 Part of the British Indian Ocean Territory, the Chagos Marine Protected Area is the largest marine reserve in the world.  Larger than the country of France, this marine reserve is located 500 kilometers south of Maldives.  The seven atolls of Chagos are a wonder to see and are rich in biodiversity.

Located in the Republic of Kiribati, this protected area is the largest marine reserve in the Pacific Ocean and was the world’s first deep-water, mid-ocean marine protected area.  There are rumors that missing aviator Amelia Earhart crashed on one of the islands in 1937. 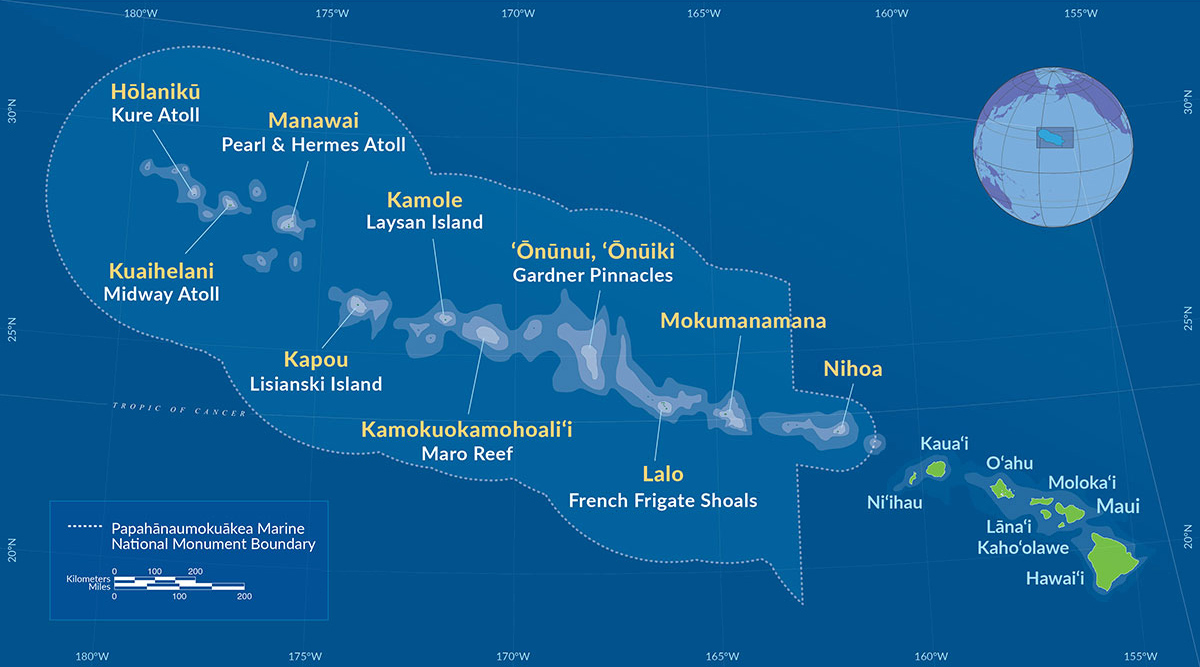 This World Heritage-listed preserved area is a U.S. National Monument located in the state of Hawaii.  The monument is made up of ten islands and atolls of the Northwestern Hawaiian Islands.  The area is home to 7,000 different species, including the endangered Hawaiian monk seal.

The Great Barrier Reef contains the largest cluster of corals in the world and is home to several species of exotic marine life.  This park was established to protect a large part of Australia’s Great Barrier Reef from further damage.  Although humans are allowed to visit the area, permits are required for all activities (both recreational and commercial) and guidelines are very strict. 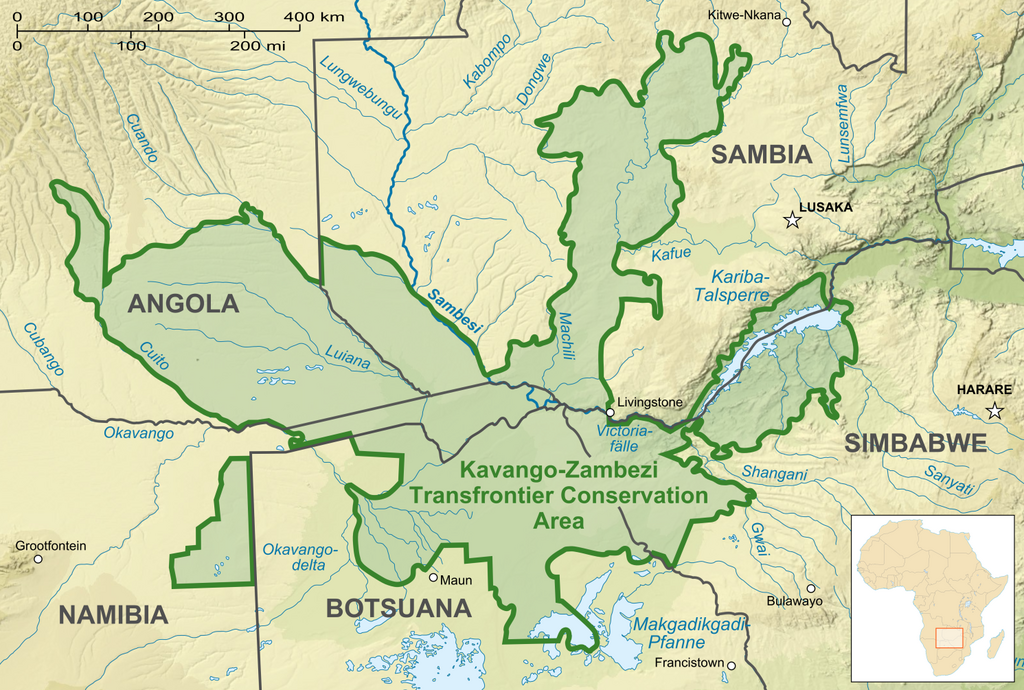 The protected area covers land in Angola, Botswana, Namibia, Zambia and Zimbabwe on the continent of Africa.  There are several national parks incorporated into this preserved area, including Chobe National Park, Hwange National Park, the Okavango Delta and Victoria Falls.  Designed to encourage tourism across several borders and the migration of mammals across borders, the Kavango-Zambezi Transfrontier Conservation Area was created by the Peace Parks Foundation and the World Wide Fund for Nature. 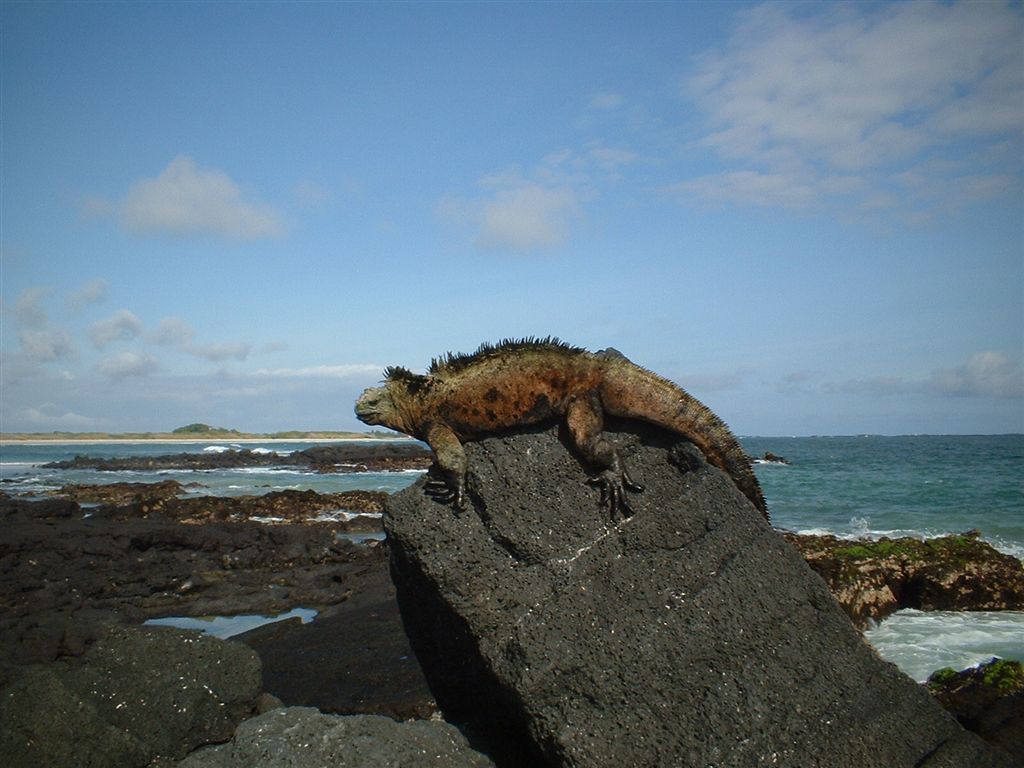 The Galapagos Islands are located 1,000kilometers off the coast of Ecuador.  The Galapagos Marine Reserve is the largest marine reserve in a developing country and the second largest reserve in the world.  This area is home to many species of marine life, including sharks, whales, turtles, fish and rays.  There is a mixture of hot and warm marine currents and freshwater and seawater, so there are several unique species in the area.  Charles Darwin studied many species here to form his Theory of Evolution. 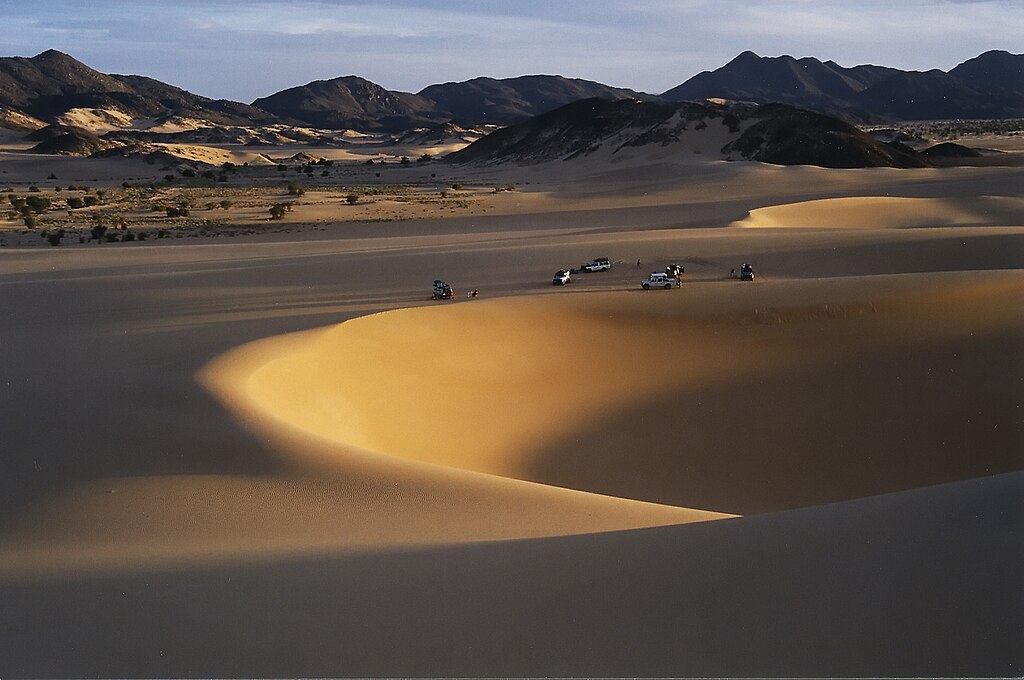 Located in the country of Niger, this preserved area has been designated a UNESCO World Heritage Site.  Covering both the eastern half of the Air Mountains and the western sections of the Tenere desert, there are two sections of this reserve; a nature reserve and a strict sanctuary. 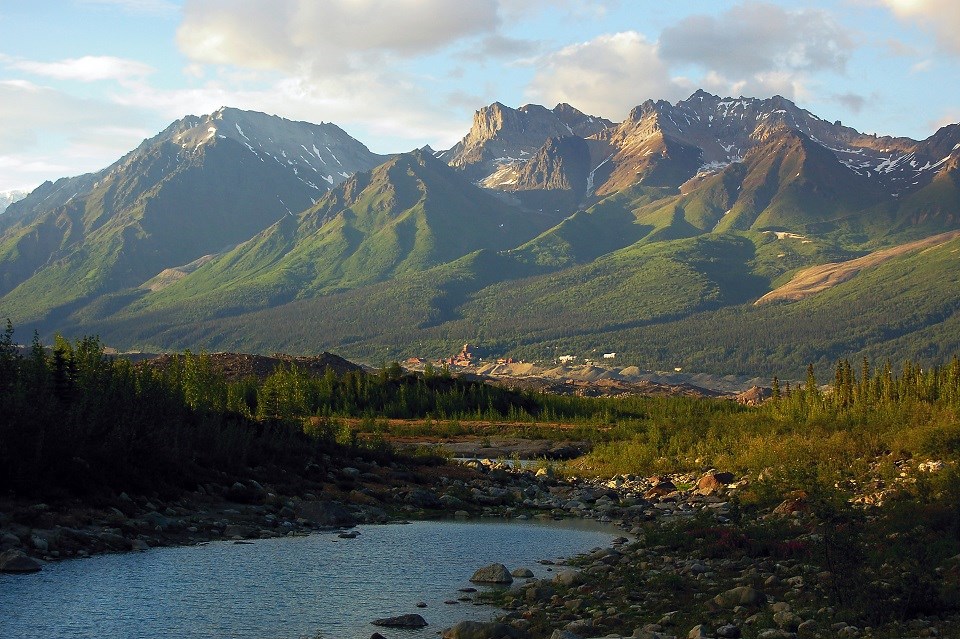 Located in southern Alaska, this U.S. National Park has also been designated a UNESCO World Heritage Site, and is included in an International Biosphere Reserve.  It is the largest national park in the United States by area, and is larger than nine states.  Located in the park, Mt. St. Elias is the second highest mountain in both Canada and the United States; nine of the 16 highest peaks in the U.S. are located in the park.

About the Author: Jillian Lewis works as an environmental educator and also owns the website www.ForestryDegree.net. She enjoys writing, hiking and mountain climbing.