Archaeology isn’t just a study of fossils and old rocks, it’s also perhaps the only reliable window into our distant, unrecorded past. Every archaeological discovery gives us a direct – even if incomplete – look into our long, long history as a species, as well as helps us put another piece into the huge puzzle that is our origins.

While some of those discoveries came about by chance, many others were only possible due to the efforts of archaeologists that didn’t give up. Some of the greatest ones in history aren’t just remembered for the weight of their discoveries, but also for their insights and methods that gave shape to modern archaeology as we know it. While the history of Ancient Rome is well-studied and documented by now, that wasn’t the case back in the 15th century. At that time, Rome only existed as unrecognizable ruins of an ancient empire scattered across the Italian territory and beyond. Flavio Biondo – an Italian Renaissance historian born in 1463 – was the first person to detail a comprehensive account of its entire history and topography, as well as the first to divide history into distinct ancient, medieval and modern eras.

Often referred to as one of the first archeologists, Biondo was the first to recognize the papacy as a direct continuation of the Roman Empire. His works –  Italian illustrata (Italy Illuminated), compiled after extensive travel across Italy between 1448 and 1459 – were instrumental in reviving Roman patriotism and establishing the study of antiquity as a legitimate field of study during the Renaissance. Even if most people remember Thomas Jefferson as one of the Founding Fathers and the author of the Declaration of Independence of the USA, far fewer know that he was also a pioneering archaeologist, having developed many techniques still used by archaeologists around the world. At a time archaeology was mostly populated by treasure hunters, Jefferson was one of the first archeologists to develop a scientific method to study his excavations.

One of his most influential observations was stratigraphy – the study of different layers of soil and artifacts found in an archaeological site. Jefferson was the first archaeologist to realize that deciphering those layers was key to understanding the complexity and age of the site – a method still in use by archaeologists today. 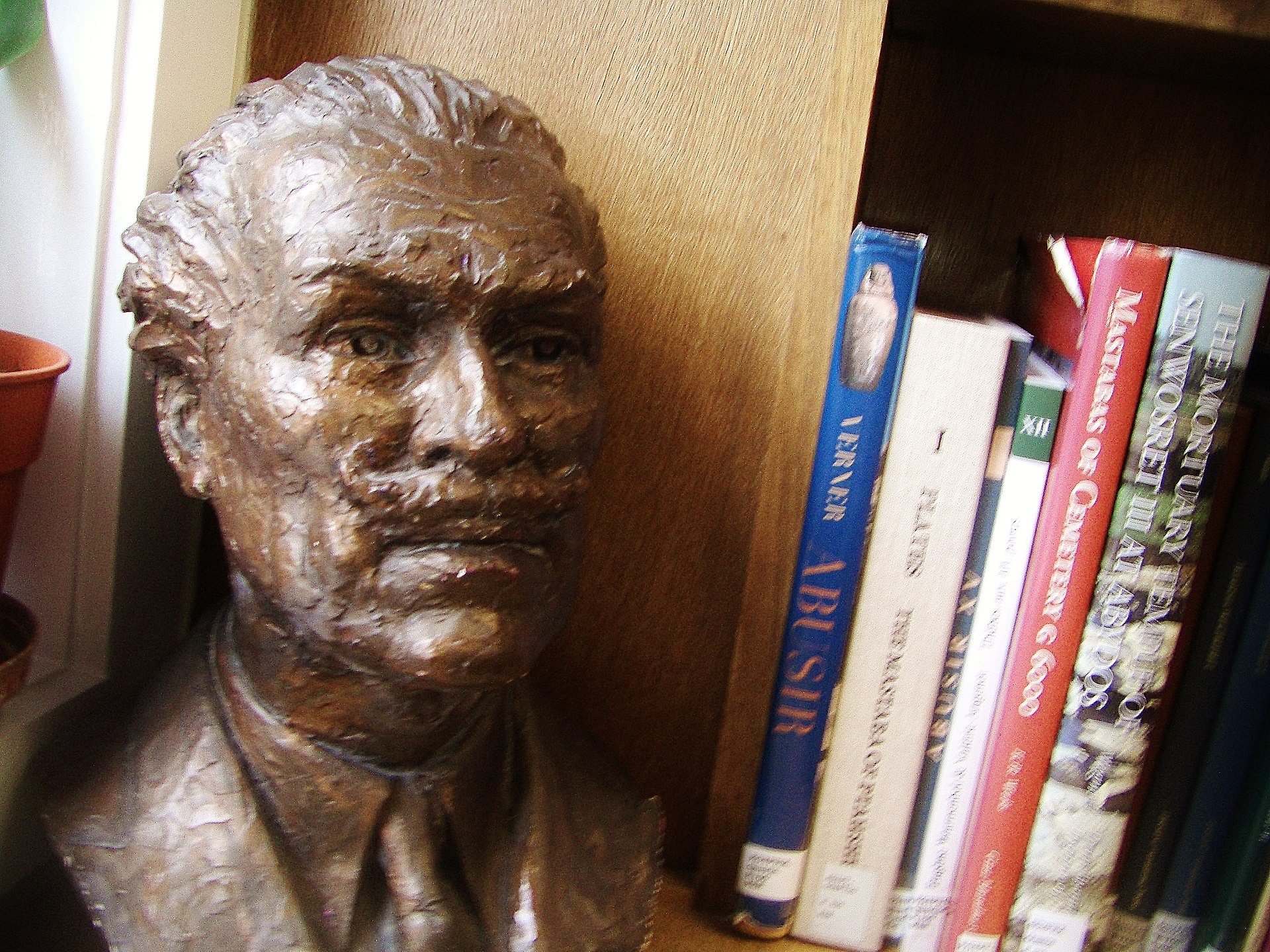 Mortimer Wheeler was a renowned British archaeologist and officer in the British Army, as well as a celebrated soldier of both the World Wars. While his personal life was always mired in controversy – including the oft-discussed role of his first wife in many of his early achievements – his pioneering role in developing the field of archaeology into what it is today can’t be denied.

Many of Wheeler’s techniques – like meticulously studying the location of artifacts found at digging sites – are still in use today. At a time archaeology was still a rich man’s hobby, Wheeler’s rigorous approach was instrumental in turning it into a strict scientific discipline.

Throughout his life, Wheeler worked on quite a few important archaeological sites around the world, including the Indus Valley Civilization in India and Neolithic sites across Britain. His television show – Buried Treasure – introduced archaeology to the masses in an accessible way. Despite some of the criticisms of his works by other archaeologists and his strict disciplinarian style of working, Wheeler was a popular figure that advanced the field in more ways than one.

If you have anything to do with the field of archaeology, there’s a good chance you’ve heard of Kathleen Kenyon. Born in London in 1906, Kathleen first discovered her love for archaeology on a photography trip to Great Zimbabwe – an ancient, ruined city in Zimbabwe –  in 1929, before going on to make some of the most important archaeological discoveries of the 20th century.

Perhaps the most important of them was in the city of Jericho in Jordan – one of the oldest cities in the world with uninterrupted settlement. While three other groups had excavated there before, she was the first to discover evidence of a settlement as far back as the Neolithic era. She also discovered that it was a fortified and functioning settlement, along with many other artifacts from that time. Thanks to her efforts, we know that Jericho was the first walled city with houses and separate courtyards. Few people have done more to advance our understanding of our early history as Dorothy Garrod. Born in 1892 in England, Garrod was a leading authority on the Paleolithic era – the long Stone Age that encompassed about 99% of our entire history. Her excavations at Mount Carmel in Palestine were the first to establish the long history of human settlement in the Levant, with a trail of archaeological evidence going as far back as 500,000 years.

Garrod was the first archaeologist to identify a distinct time period between the Paleolithic and Neolithic ages: the Middle Stone Age, now known as the Mesolithic era. She was also instrumental in finding the first evidence for the domestication of the dog.

Her most important contribution, though, was her commitment to the scientific method. Garrod was one of the first archaeologists to treat archaeology as a distinct field of science and approached every excavation like a controlled experiment, rather than just a substitute to anthropology or history. 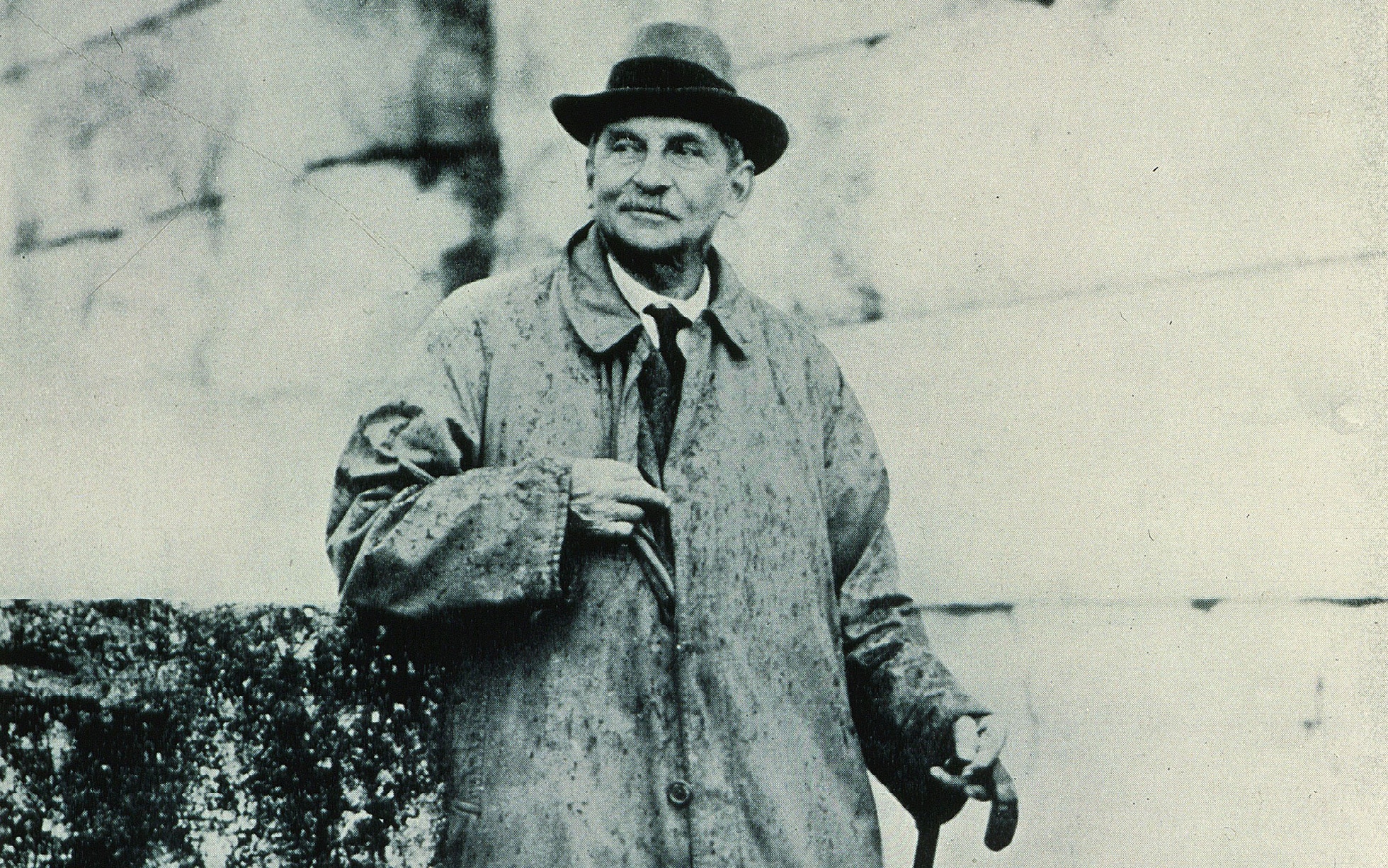 The Minoans were a sprawling and advanced Bronze Age civilization that existed from the 30th century to the 11th century BC on the Greek island of Crete. It’s so old that we don’t even know what they called themselves, as their language hasn’t yet been deciphered. Surprisingly, we didn’t know anything about it for centuries, before an archaeologist named Arthur Evans rediscovered it in 1894.

Initially, he was just a history student following up on a lead he had on an ancient, prehistoric script. When he sailed to Crete and matched it with engravings found in the city of Knossos, he had stumbled upon perhaps the earliest ancestor of all modern European civilizations.

In all of the excavations that followed in the region, it was clear that Minoa was an advanced civilization with established trade networks with the Levant region and beyond. Its buildings were complex and capably built, suggesting that it was more advanced in technology than most of its counterparts around that time. There are still many things we don’t know about it, too, like its actual name, as Minos – the king Arthur named it after – is only mentioned as a reference in later Greek texts.

It’s difficult to pick Robert Braidwood’s most important contributions to archaeology. Born in Detroit in 1907, he was perhaps the first archaeologist to treat archaeology as a wide, interdisciplinary field, as his excavations often included a full team of various experts like biologists, geologists and botanists.

Most importantly, Braidwood’s work helped us fill a massive gap in our understanding of history, from about 100,000 BC – when the first hunter gatherers appeared in the fossils – to 5000 BC – when the first farmers showed up. Before his excavations in Iraq, we didn’t know exactly when hunter gatherers developed farming for the first time, and when exactly did the first farming communities turn into the first civilizations. Thanks to him, we now know that the first settled societies and buildings appeared around 7250-6750 BC in Turkey, which is about the same time similar settlements started appearing in Iraq. Howard Carter remains one of the most celebrated Egyptologists to this day, thanks to his discovery of the tomb of Tutankhamen – perhaps the most famous of all the Ancient Egyptian kings we know of. It happened purely by chance, too.

By the beginning of the 20th century, it was assumed that we had already discovered all the major tombs in the Valley of Kings – the small region used for burying members of the Egyptian royalty from the 15th to 10th centuries BC. Carter, however, wasn’t sure about that, as he was still searching for a boy king from the 18th dynasty that had shown up in references in many other places.

Sure enough, he and his team stumbled upon Tutankhamen‘s tomb in 1922 after around six years of searching. It was found largely intact, too, turning Tutankhamen from an unknown, almost mythical figure into the most well known Egyptian pharaoh in history. If you’ve ever wondered where terms like ‘Paleolithic’ and ‘Neolithic’ come from, we have John Lubbock to thank for them. His 1865 publication Pre-Historic Times was the first one to use archaeological discoveries at the time to prove that human history is a lot older than what the Bible says.

He was the first archaeologist to understand our pre-history as a crucial era that did more to shape modern civilization than any other period. He was also adept in other fields, like politics and biology, though his most important insights came through his study of major archaeological discoveries of the time, especially from the Paleolithic era. Louis and Mary Leakey have often been called the first family of paleolithic-era anthropology, and for good reason. Married in 1936, they went on to work on some of their most influential projects together, and are together responsible for a huge chunk of our understanding of human evolution.

One of their most important contributions to archaeology was establishing the fact that the cradle of human evolution was Africa, and not Asia or Europe. They were the first to discover proof of a distinct ancestor of apes and humans that lived more than 18 million years ago – Proconsul africanus – completely changing our view of how far back our lineage goes. Their discovery of Homo habilis from around two million years ago shed light on what we now know as the earliest hominid species that could proficiently make use of tools.