Is there more to Japan than simply anime and outrageously weird game shows? We’d believe so. Other than a huge number of awesome tourist spots, the Land of the Rising Sun and its inhabitants have been busy bees for more than a century and, as a result, the country is home to numerous successful businesses. But at TopTenz, we like to separate ‘successful’ from ‘cool’, so even if these companies aren’t the wealthiest, we think they are certainly the coolest. From video games to watches to cars, you’ll discover that many of these awesome Japanese brands have become household names all over the world. 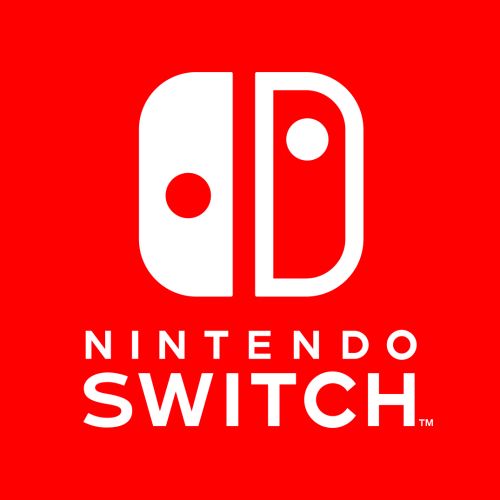 Surprisingly, the company responsible for the insanely popular Mario character (and somewhat popular Luigi) actually started life as a playing card business way back in 1889. Although you could argue that Nintendo’s consoles haven’t quite been the powerhouses that they were during the 90s, the company is continually innovating and at least trying to be different. The NES, SNES, 64, and Wii hold a special place in many fans’ hearts, but it’s great to see Nintendo still releasing brilliant games like The Legend of Zelda: Breath of the Wild and Super Mario Odyssey for the Switch console. The Labo project is also highly interesting, albeit something that looks more like fun for a few minutes than anything very serious. 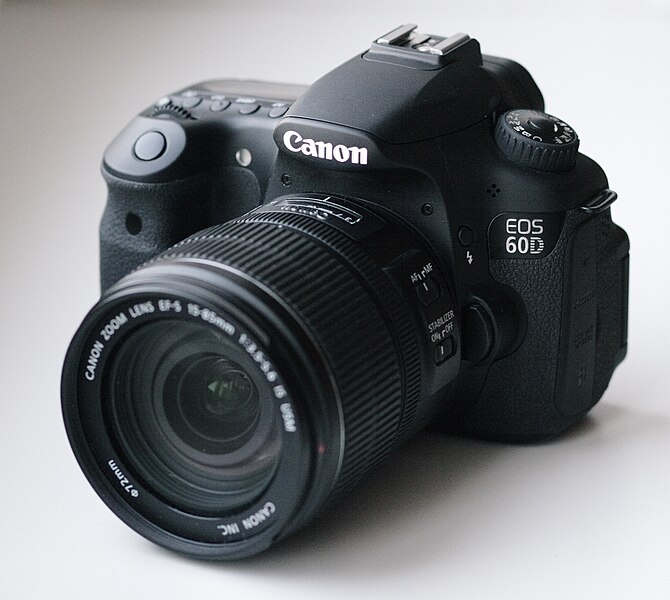 Among the photography enthusiasts out there, who isn’t familiar with the name Canon? For many decades, the company has produced fantastic cameras, lenses, camcorders, projectors, and perhaps less exciting: printers and scanners. Although it would be fair to say that Canon’s PowerShot and Ixus compact camera range has taken a big hit with the massive increase in smartphone camera lens technology, the company’s digital SLRs – particularly the EOS range – is considered the best in the biz by many professional photographers. Canon also provides amateurs a shot at recognition by sponsoring many photographic contests and skills workshops around the world, with cash or equipment usually given as prizes. 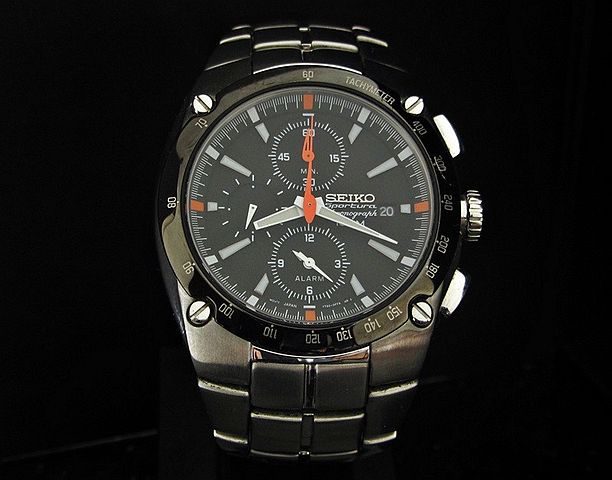 Seiko manufactures some gorgeous luxury watches, which is perhaps unusual when we consider that many of the world’s luxury watch brands are based in Switzerland (Rolex, IWC, Omega, Tag Heuer, Patek Philippe, etc.). However, credit where credit’s due, as Seiko has been pioneering since 1881 and actually produced the Astron: the world’s very first quartz-powered watch in 1969. Since then, Seiko has been very active in creating quality mechanical watches, many of them now vintage and have shot up in value on the second-hand market. What’s most cool, perhaps, is that Seiko created the H558-5009 and the Giugiaro 7A28-7000, which were worn by Arnold Schwarzenegger in Predator and Sigourney Weaver in Aliens respectively.

Seriously, what doesn’t Sony produce? TVs, gaming consoles, smartphones, cameras, headphones, virtual reality headsets and even music and movies… Sony seems to do it all. True, the company’s image took a hard knock back in 2014 when a hacker group stole personal data and released thousands of controversial emails sent between high-ranking employees, but Sony has since recovered and is still considered a great tech brand. Although Sony could never quite make a splash with their smartphones (the Xperia is average at best), the PS Vita, Walkman, Discman and of course the PlayStation are just some hugely memorable products released since the company was founded in 1946. Amazingly, Nintendo inadvertently helped Sony create the original PlayStation in the 90s.

It might seem an easy business model to stick to, but Uniqlo has become massively popular all over the globe by simply producing quality apparel that isn’t too flashy nor particularly expensive. Uniqlo reportedly has around 788 stores in Japan, with roughly 100 of those in Tokyo. Although you’ll mostly see plain colors and patterns on Uniqlo products, it does get a little crazy from time to time. The brand’s UT graphic T-shirt range has seen partnerships with Disney, Pixar, Star Wars and even electronic music equipment company Roland, which is also Japanese.

For quality footwear and sports equipment, many consider Asics to be genuine specialists in the field – more so than Nike or Adidas. Asics, which is an acronym for the Latin phrase “anima sana in corpore sano” (translated to “healthy soul in a healthy body”), actually started life as Onitsuka Tiger back in 1949, but officially became Asics in 1977 due to a merger. Despite this, some shoes are still sold under the Onitsuka Tiger name, perhaps as an homage to its founder, Kihachiro Onitsuka. Reportedly, co-founder of Nike, Phil Knight, was hugely impressed by Onitsuka Tiger during a visit to Japan in 1963 and went on to sell the shoes in the USA. Knight was also said to have headhunted engineers from Onitsuka Tiger around the time when Nike was being created. The Mexico 66 sneakers have also been seen on film, in Game of Death with Bruce Lee and Kill Bill with Uma Thurman. Asics has also recently teamed up with DJ Steve Aoki for a new line of street footwear.

It’s pretty difficult to pick just one popular car manufacturer from Japan (Mitsubishi, Toyota, Nissan, and Mazda are all great), but Honda is definitely the coolest. This has a lot to do with two of its best vehicles, chiefly the NSX and the Civic Type R, as both are considered exquisite to look at and fantastic to drive. Honda’s marketing also has a lot to do with its popularity, as the slogan “The Power of Dreams” is one of those you just don’t get sick of seeing, not to mention the amazing 2-minute video advert for the Accord – often cited as one of the best adverts of all time.

It’s fair to say that Sega isn’t anywhere close to the driving force it once was in the 90s, but for a time, it was neck-and-neck with Nintendo to see which company could be more popular as a home console – especially with the Genesis. Sonic is a revered video game character, even if the quality of the games haven’t always been stunning, and solid franchises like Golden Axe, Streets of Rage and The House of the Dead have made sure that Sega is well-respected in the industry. The Dreamcast console essentially ruined the company financially in 1998, as it was a monumental failure for numerous reasons, but many gamers still have a lot of love for Sega to this day.

Although Studio Ghibli’s name may not be as recognizable as other animated film studios (namely Disney), the production house and its primary creator Hayao Miyazaki are absolute Japanese national treasures. Virtually every film released by the studio goes on to become the highest grossing picture of that year in Japan. English-language versions generally do well outside of the country, such as 1997’s Princess Mononoke, 1988’s My Neighbor Totoro and 2010’s The Secret World of Arrietty, but there’s absolutely no doubt that Studio Ghibli’s finest hour was with 2001’s Spirited Away. The charming story of a young girl’s struggle to find her family after becoming trapped in a fantasy world was a wonder to behold, with the film also winning an Oscar for Best Animated Feature in 2003. 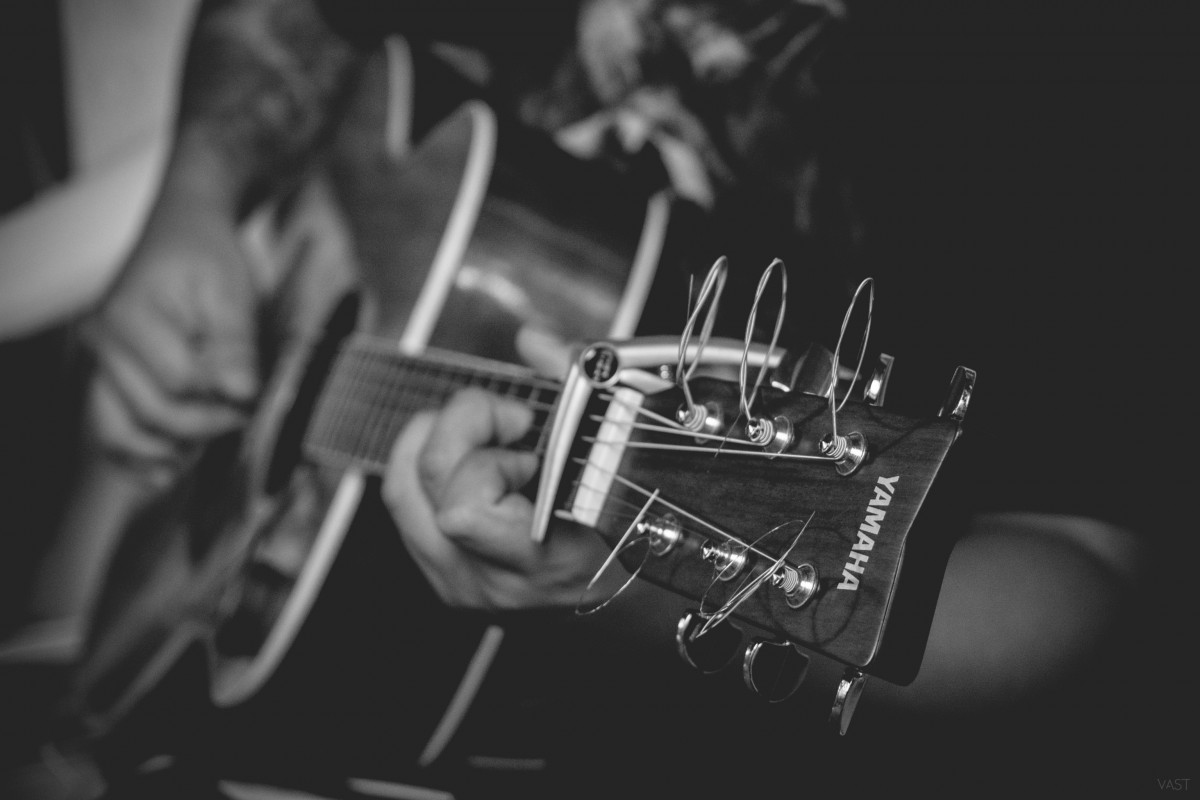 Yamaha is yet another Japanese brand that has been operating for well over 100 years, as it first saw the light of day in 1887 as a piano manufacturer. Since then, Yamaha has grown to become a world-leader in music instrument production, as along with pianos and keyboards, it manufactures guitars and basses, drums, brass and string instruments as well as recording equipment. What’s perhaps most interesting about Yamaha, however, is that the company has a much more extreme and louder side to it in the form of selling motorcycles, snowmobiles, boats and off-road buggies. No matter where Yamaha goes in the future, its music origins will forever be reflected in the company logo, as it depicts three tuning forks interlocked.