As a writer, I’ve always been fascinated with the many ways in which language can be used in curious and unique ways. One way is the palindrome, in which words or phrases are used in such a way that they read the same forwards and backwards. Common palindromes exist all around us, in words like: radar, kayak, civic, rotor, and noon, and some can be found in common names like Eve, Hannah, Anna (and of course, let’s not forget Bob), but once you get more than six or seven letters, they start to become tricky, especially when used in complete sentences. Below are my nominations for the best—and cleverest—palindromes I’ve come across. I’m confining these to English words and phrases because, frankly, that’s the only language I know, but I understand palindromes are a part of all languages.

in caves, it’s not quite a perfect palindrome due to the comma. It is, however, a pretty clever one and, of course, it’s a question that badly needs to be asked, although I’m not entirely certain what qualifies Eva to make that determination. 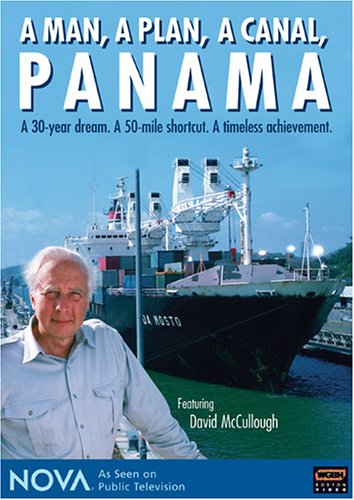 This one is a classic penned by Leigh Mercer way back in 1948, and is unique in the respect that it actually makes sense (Eva and her bat-stabbing excepted). It even works as the title of a book, making it one of the better ones out there. Unfortunately, the title is probably the highlight of the book, one imagines.

This one has been around so long, no one is quite sure who first came up with it. There’s also no truth to the rumor that it’s in the Bible, although I suppose it could have been one of God’s first introductions. Sometimes it’s just painful to watch how some palindromes are created. In this case, the author (who shall remain anonymous) was forced to create a phrase that, while working as a palindrome, makes very little sense. What, precisely, is a metal worm and why would Mr. Owl eat it? Clearly there is more to this story than meets the eye!

This may well explain some things going on at NASA of late, and it has the additional advantage of appealing equally to devil worshippers, space enthusiasts, and Santa buffs alike! Now, if there was only some way to work it into a conversation.

Short, sweet and to the point! Not particularly impressive as a palindrome, but one you can probably use on a regular basis. 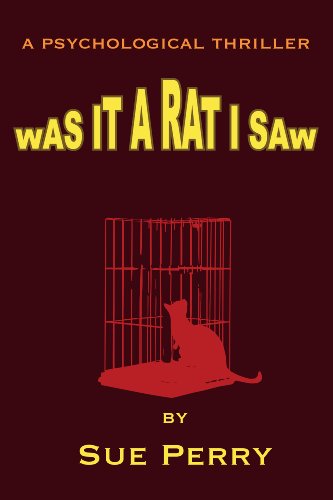 Another one you might make use of, especially if you eat in bad restaurants a lot. You can also substitute cat or bat for rat, making it useful in a number of circumstances—again, mostly having to do with eating in bad restaurants.

Palindromes can even tend towards the theological, as is the case here. Certainly it is a question worthy of pondering, especially if you have an affinity for our feathered friends and worry about their eternal fate. It also reminds me of an old adage, originally having to do with horses, that I feel compelled to modify here: If geese had gods, one imagines their gods would look much like geese. 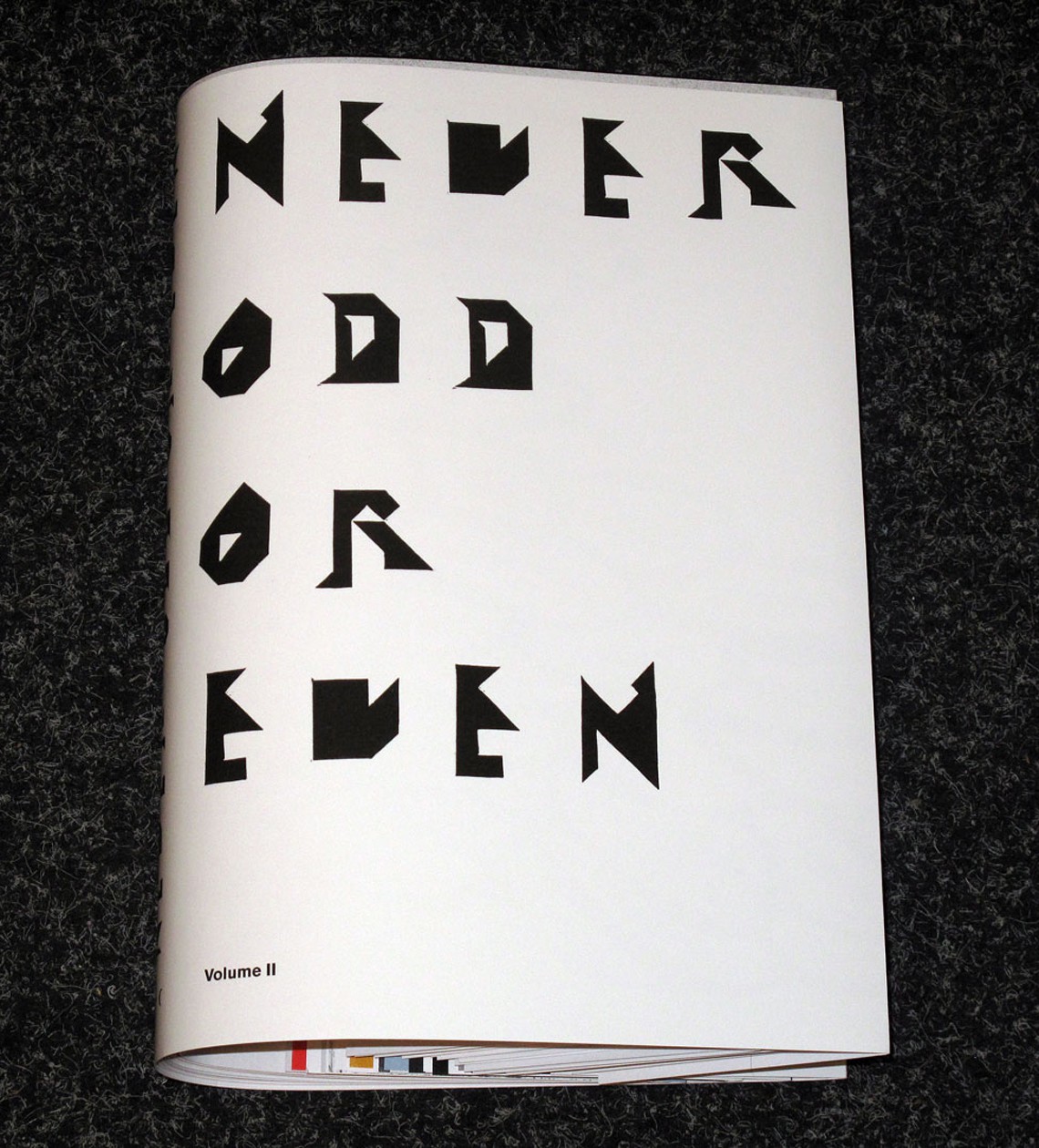 Some palindromes don’t even try to be logical, as is the case here. Certainly, something has to be one or the other (unless it’s by itself). But then, palindromes are not designed to instruct, but to amuse.

Not the most eloquent statement ever recorded in the English language, but at a whopping 52 letters, the longest one I could find! It also reeks of being medically incorrect, as fasts will prevent fatness.