For decades, the world of directing was a male dominated landscape.  While there have been female directors since the inception of cinema in the late Nineteenth century, few have ever garnered the same success or recognition as their male peers.  This list is devoted to ten of the greatest female directors who ever lived.  They were women who challenged the medium and helped innovate it throughout the decades.  This list is arranged chronologically from when they released their first film. 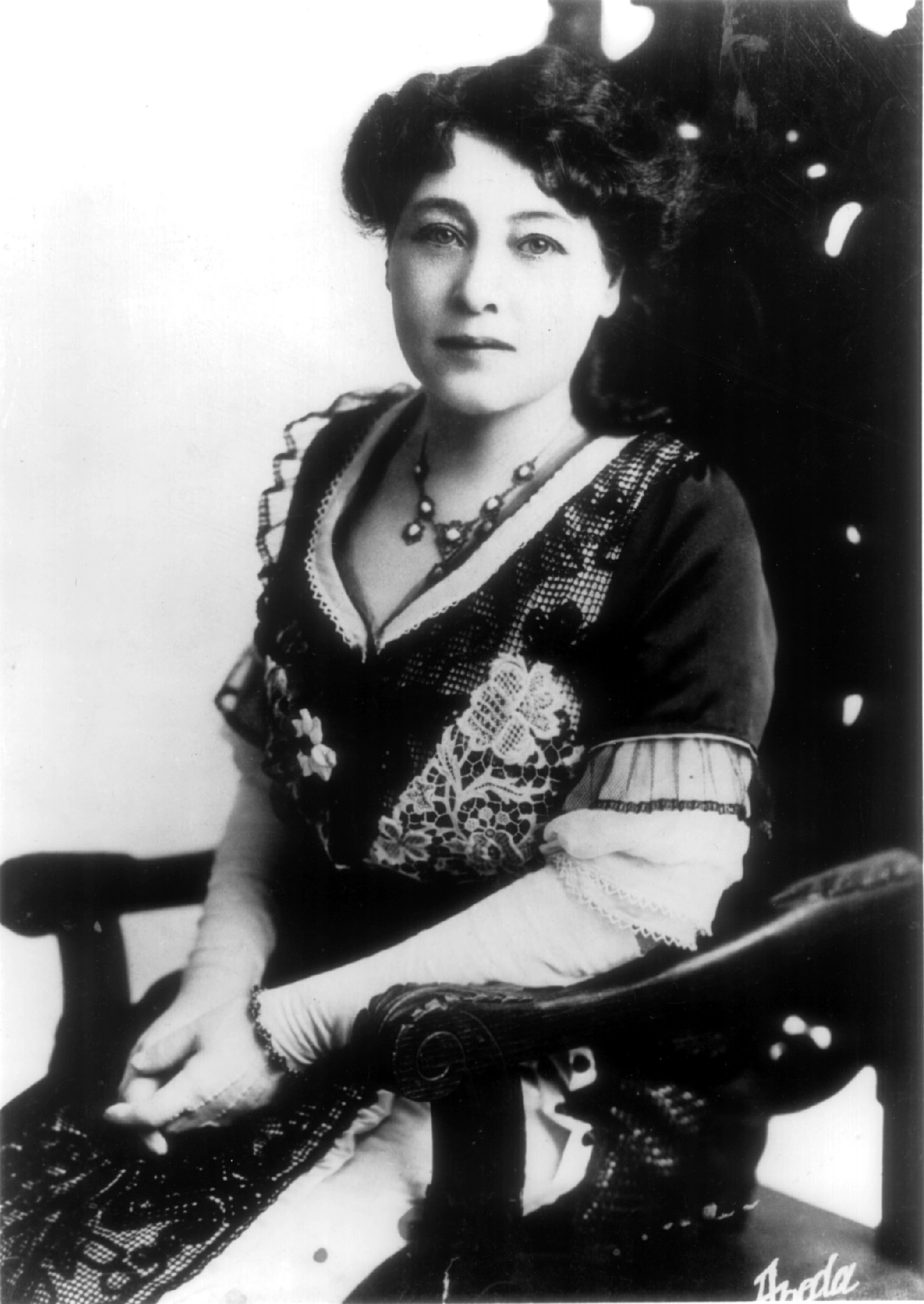 Alice Guy-Blaché deserves the number one spot on this list simply because she was the first female filmmaker…ever.  Over her entire career, she had a hand in the production of over 1,000 films.  Between the years 1902-1906 she directed more than 100 synchronized sound films, a herculean achievement given the technological limitations of the day.  Originally working in France, she played a pivotal role in the development of narrative film-making.  After marrying

, she moved to the United States where she founded the Solax Company, the largest film studio in America before the advent of Hollywood.  In addition to being a director, she was a screenwriter who penned many of her films.  Sadly, Alice Guy-Blaché has largely faded into obscurity.

Originally a dancer and actress, Leni Riefenstahl began her life as a film-maker by directing Das Blaue Licht (The Blue Light).  From there, she became one of the preeminent German film-makers of the era.  Her masterpiece was a documentary on the Nuremberg Rally entitled Triumph des Willens (Triumph of the Will).  Despite its subject matter, the film has since been heralded as one of the most important and influential documentaries ever made.  The film revolutionized the documentary.  She continued her work with the seminal documentary feature Olympia, which covered the 1936 Summer Olympics in Berlin, Germany.  This massive feature, nearing almost four hours in length, once again has come to be regarded as a masterpiece of documentary film-making.  Due to her connections and avid support of the Nazi Party and Adolf Hitler in particular, Riefenstahl became a post World War Two-pariah.  She would only direct two films after the war.  Despite her politics and the content of her work, Riefenstahl has been accepted as one of the greatest female film-makers to ever live. 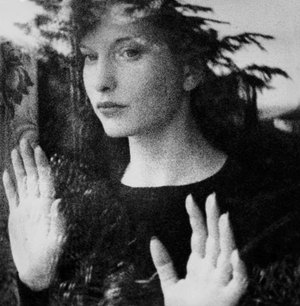 Maya Deren was a woman of many talents.  She was an accomplished dancer, choreographer, and photographer.  But she is perhaps remembered the most for her innovative and avant-garde films.  Maya Deren was one of the cinema’s greatest experimental film-makers.  Her two most famous works are Meshes of the Afternoon and At Land.  The first was a surreal piece that was circular and highly symbolic in nature.  Meshes of the Afternoon has since been come to be accepted as one of the greatest experimental films ever made, gaining the admiration of such artists as David Lynch.  At Land was a dream-like recounting of one woman’s strange adventures in a quest for self-identity.  Since her death, Deren has been widely accredited as a key figure in both experimental and independent film-making.

Few female film-makers have been as widely beloved and imitated as Agnès Varda.  She was one of the central members of the Rive Gauche (Left Bank) cinema movement along such legendary talents as Chris Marker and Alain Resnais.  Her films were highly personal, artistically stunning, and extremely influential, inspiring the members of the French New Wave film movement who would go on to permanently change the status quo of the cinema.  Her most famous films, La Pointe Courte and Cléo de 5 à 7, were touchstones of French cinema.  Never afraid to turn the camera on herself, she was a master at both narrative films and documentaries, creating some of the most challenging examinations of French society such as The Gleamers and I and Vagabond.

Kathryn Bigelow is probably the most well known entry on this list for her masterpiece The Hurt Locker which won the Academy Award for Best Picture and the Academy Award for Best Director.  Bigelow holds the distinction of being the first female to ever win the Best Director award.  But while she may have only reached major mainstream success in the last decade, Bigelow has been making films since the early 80s.  Her two other major successes were the action-packed Point Break starring starring Patrick Swayze and Keanu Reeves and the bleak military thriller K-19: The Widowmaker.  She is now hard at work on her next project, a film about Osama Bin Laden which is scheduled for release in 2012. 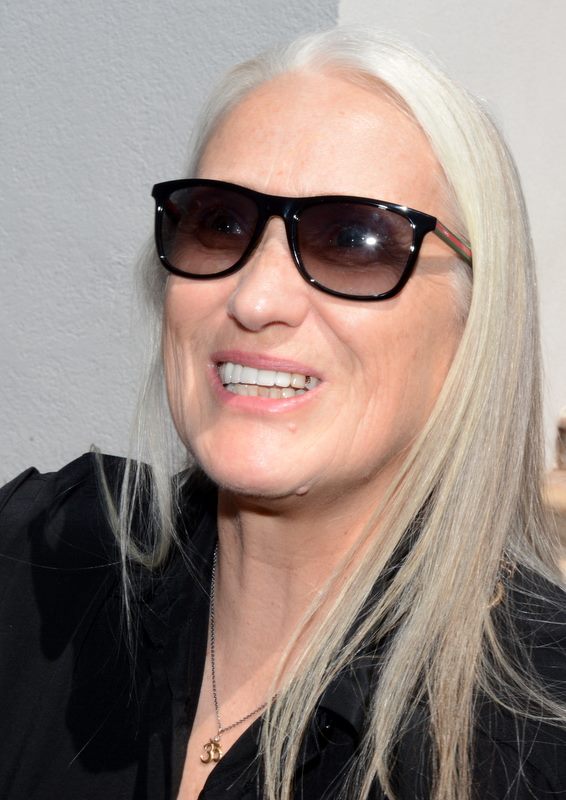 One of the most critically acclaimed female film-makers in recent history, Jane Campion has a distinguished career of directing bold and artistically stunning films.  While she stresses that she doesn’t identify herself as a feminist film-maker, her films are full of fiercely strong, independent women who often clash with society.  She gained early notoriety for Sweetie, a black comedy about a severely dysfunctional family.  However, notoriety turned to fame and acclaim with the release of An Angel at My Table, dramatization of the life of famous New Zealand author Janet Frame.  However, her most famous work is The Piano, a film about the tribulations of two women in nineteenth century New Zealand.  The film won the Palme d’Or at the Cannes Film Festival and snatched three Academy Awards.

The Danish director Lone Scherfig has just begun to receive acclaim and fame in the States with the release of her film An Education.  The film was the story of British journalist Lynn Barber’s early life and her quest for identity.  However, for those who know a thing or two about European cinema, Scherfig has been one of their most acclaimed female directors.  She first gained recognition for Italian for Beginners, a film that was made as part of the Dogme 95 movement.  This comedy won the hearts of audiences at the Berlin Film Festival where it won the Jury Grand Prix Silver Bear.  She would continue to make several critically acclaimed films such as Wilbur Wants to Kill Himself.  Her most recent film, One Day starring Anne Hathaway, is set for release later in August of this year. 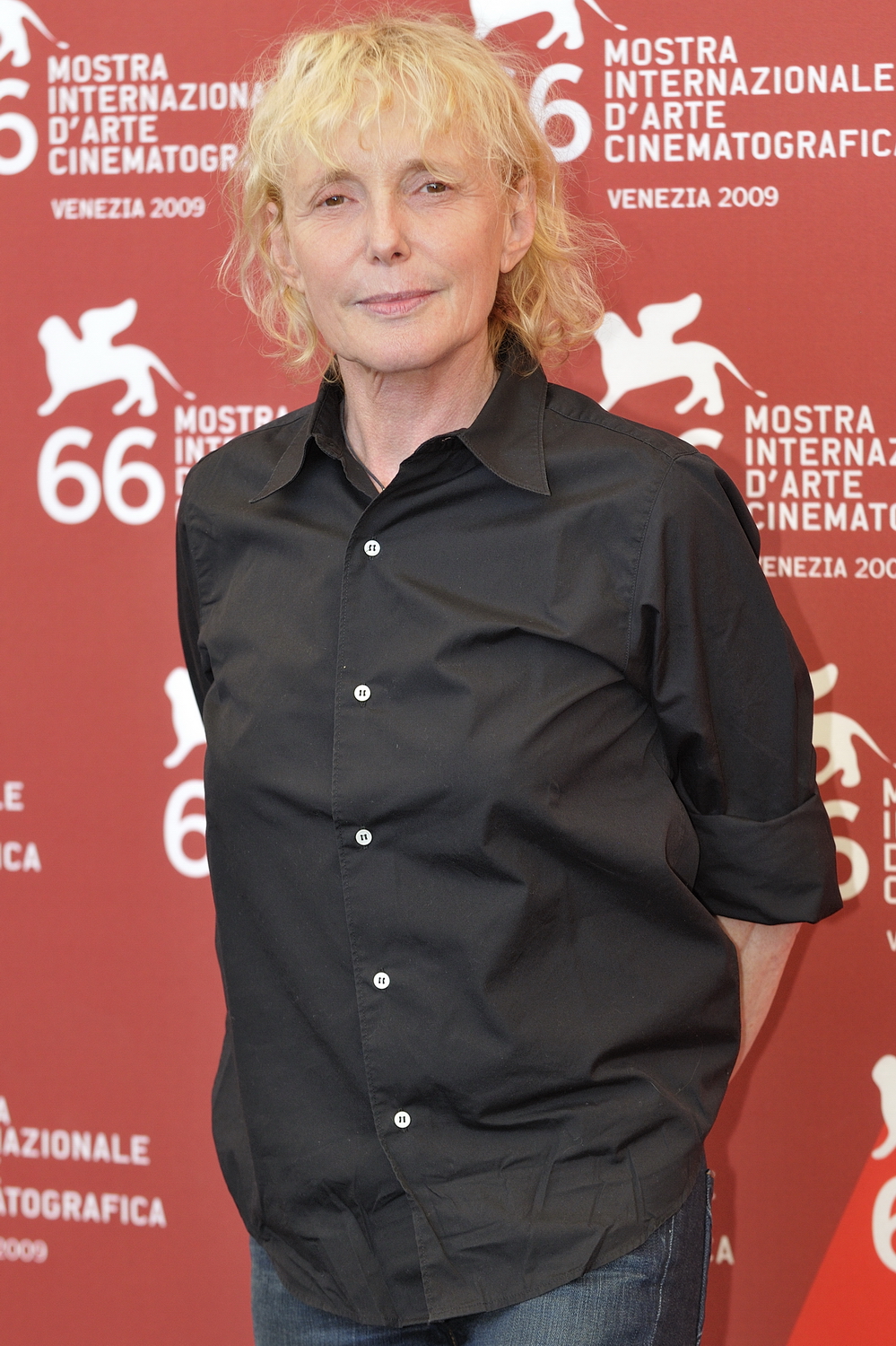 Since the start of her career, Claire Denis has created a large body of work that examines the West’s place in other countries.  More often than not, her films involve immigrants or characters living in Africa, not doubt inspired by her own childhood living in colonial African countries in the Fifties.  Her debut film, Chocolat, was a participant in the 1988 Cannes Film Festival and examined a French family living in Cameroon.  Her most famous film, Beau Travail, was an existential exploration of a group of foreign legion troops living in Djibouti.  More recently, she has earned international acclaim with her films 35 Rhums and White Material.  In addition to her large body of feature films, Denis has an impressive collection of short films and documentaries to her credit.  With an eye for careful cinematic construction, Claire Denis is one of Europe’s most important modern auteurs.

Originally a documentary film-maker from India, Mira Nair has established herself as one of India’s greatest directors, regardless of gender.  Her breakout work, Salaam Bombay!, which documented the lives of children living in Bombay, won her international accolades from the Cannes Film Festival, Montréal World Film Festival, and many other film organizations.  She delved into the world of fiction film with Mississippi Masala which starred Denzel Washington.  Since then, she has proven herself to be a cinematic chameleon, able to change and adapt to different genres and cultural settings for her films.  Her more notable works include Monsoon Wedding, an examination of Indian cultural traditions set against an arranged marriage ceremony and Vanity Fair, an adaptation of the William Thackeray novel which depicts the trials of social hierarchy in post-colonial England.

The only daughter of the legendary Francis Ford Coppola, Sofia Coppola has had the burden of living up to one of the most towering legacies in cinematic history.  If her recent work is any indication, she is quickly becoming a fitting successor to her father.  While her first film, The Virgin Suicides, was a minor commercial and critical success, it wasn’t until 2003 with the release of Lost in Translation that she received major attention.  Her next film, Marie Antoinette, was cooly received by both audiences and critics.  However, it was her latest film, Somewhere, where she proved that she was not a one-hit wonder.  The film won the Golden Lion at the 67th Venice International Film Festival, making her the first female American director to win the prize.  At only 40 years old, Sofia Coppola has a long, and rich, career in directing ahead of her.