Would anyone really want to live forever? Well, this group didn’t get to make the choice for death’s sweet release vs life’s everlasting pain. From fiction to folklore, this list is a compilation of those given the everlasting gift of life – the top 10 immortals.

How is he an immortal? He is an artificially created life form.

Shadow was ranked as the second best Sonic character – beaten only by Sonic himself. Shadow is Sonic’s black and red-colored antithesis first appeared in Sonic Adventure 2, but has gone on to appear in many Sonic spin-offs, as well as his own game. His nickname of ‘The Ultimate Life Form’ is not without merit, as unlike Sonic, Shadow is both ageless and immortal.

How is he an immortal? His father was an incubus, a demon in male form, who had sexual intercourse with his mortal mother.

Merlin is an infamous immortal, who has appeared in various folklore, fairy tales and films. The permanently ancient warlock originates in Old English history, and is most popularly associated with King Arthur, the Lady of the Lake and the Knights of the Round Table.

How is he an immortal? He wasn’t, but he ran his political campaign on that platform so he makes the list for his sheer testicular fortitude.

Leonard is the non-fictional, and unfortunately unsuccessful immortal in this list. The eccentric American, who was born in Kentucky in 1797, repeatedly ran for President of the United States and Governor of Kentucky, citing his self-proclaimed immortality as his platform. According to Mr. Jones immortality could be achieved through prayer and fasting. I guess he didn’t do enough of either. He died from Pneumonia on August 30, 1868.

How is he an immortal? He must immerse himself in a Lazarus Pit, a chemical pit bubbling up to the Earth’s surface, which is restorative pool that will heal him, even if nearly dead.

This villain is a DC Comics creation introduced in Batman #232, “The Demon’s Daughter”, back in June 1971. Since then, he’s appeared in various medias, fighting against Superman in comics, and in Batman Begins, played by Liam Neeson, to name but two. Al Ghul’s immortality is the bane of The Dark Knight, especially considering he is one of the few to know his true identity. 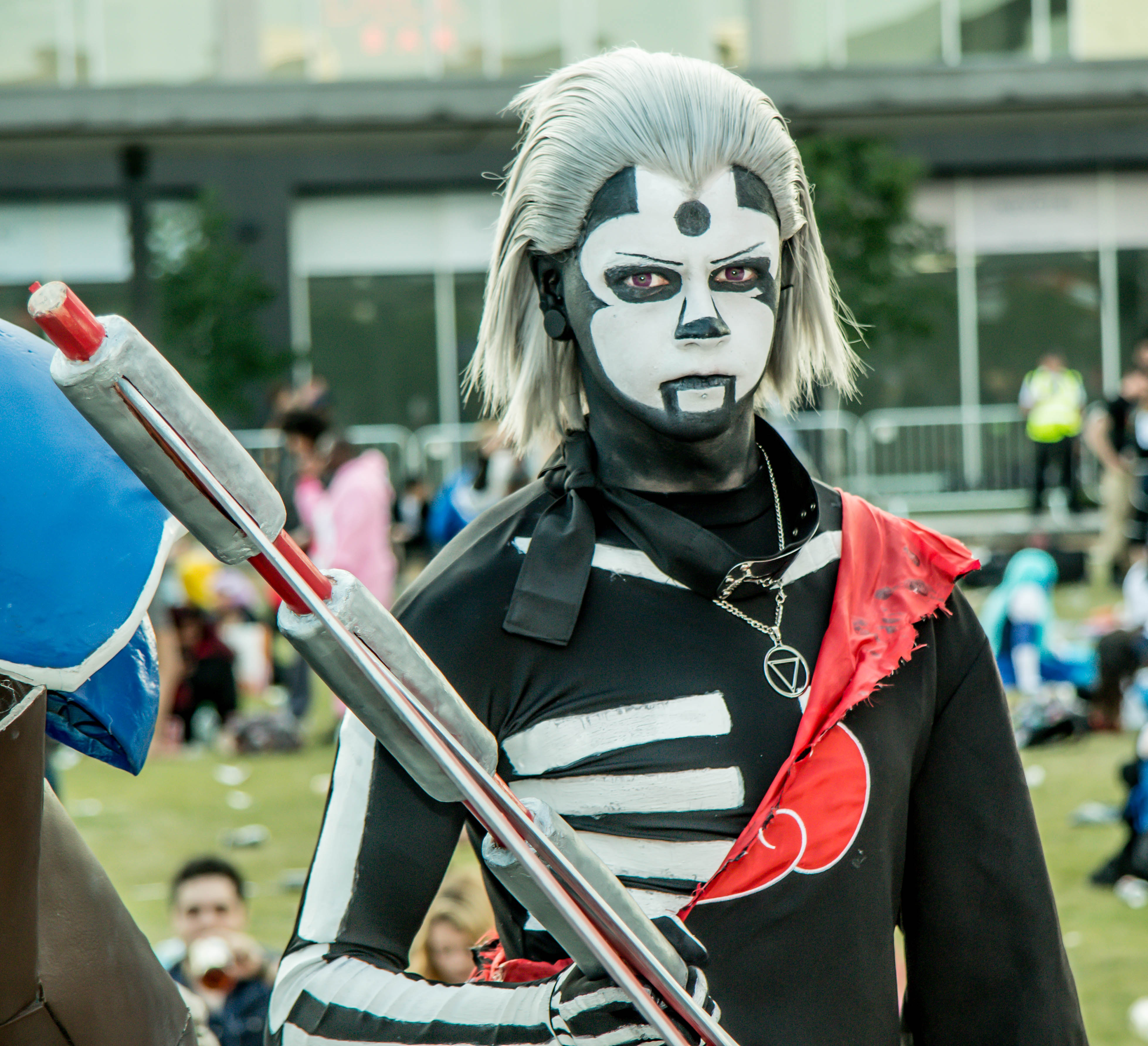 Naruto is a very popular Japanese manga series adapted to anime. The eponymous protagonist, Naruto the Ninja, often has run-ins with the super-powered immortal Hidan. Hidan not only has the gift of eternal life, but also the ability to reflect any harm done to him onto his opponent. The blatant sadist takes great pleasure in wounding himself, to watch the harm done against his foe. How is he an immortal? His race is omnipotent and immortal – he is a god of sorts, or so it is suspected.

Q is a long-running Enterprise character, whose sole purpose is to wind up anyone that he comes across, including Picard, his crew, and even the Klingons. Not only is the mischievous Q immortal, but he also hails from a whole race of like-minded hyper-intelligent beings – The Q Continuum – who make regular appearances throughout the Star Trek series. 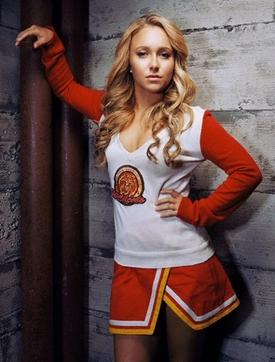 How is she an immortal? Claire was born with the innate super-power (mutant ability) to heal and regenerate.

Claire Bennett is one of the newest additions to the world’s immortals. She first appeared in the hit series “Heroes” in “Genesis”, when her and a friend make a video diary of her amazing ability to regenerate and live through various fatal incidents. As the show goes on, Claire soon develops the ability to stop feeling pain altogether.

How is he an immortal? It has been hypothesized that is love for his mother is so strong that he resists death itself. But no reason has been given. I believe sequels are the real reason.

Jason – and his legendary hockey mask – are icons every horror film fan knows and loves. And whether you love or loathe those icons, they certainly wouldn’t be about if Jason wasn’t graced with immortality. Since his first appearance in Friday the 13th, poor Jason has been macheted, axed in the head, drowned, melted away by toxic waste and even cremated, yet he just keeps coming back. It wouldn’t be much of a movie without him though, would it?

How is he an immortal? He simply is an immortal, born that way unto a race of immortals.

The Highlander, played by British actor Adrian Paul, was the star of the long-running series and movies of the same name. The show follows MacLeod, a skilled Scottish clan swordsman and successor of Connor Macleod, over four centuries. Despite trying, his various foes, including the demon Ahriman, have never defeated him.

How is he an immortal? Wolverine’s mutant healing factor keeps him in perfect health and long-lived.

X-men legend Wolverine is about to get his own film, courtesy of Hugh Jackman and the movie moguls at Marvel Studios. The reason being is that Wolverine, or Logan as he’s otherwise known, stands out as one of the superior Marvel characters, thanks mainly to his superhuman healing abilities and deadly claws. Wolverine’s skeleton – and claws – are unbreakable, made from a fictitious metal called adamantium, meaning he is hell on wheels and an excellent fighter. The downside? He feels pain like mortals – especially when he extrudes those notorious claws.

His ability to heal from nearly any wound and his resistance to all disease have Wolverine at the top of this list for all time, as his life won’t come to an end as long as he can avoid being killed. Hmmm, maybe he won’t be on this list long after all.