Standing at 3”7, Eddie was the world’s shortest pro-baseball player – albeit briefly. Born in Chicago in 1925, “Eddie” aspired to be a sportsman, and managed to secure his debut with the St. Louis Browns in the summer of 1951. Despite being a publicity stunt, his appearance on the plate lead to 18,369 fans giving him a standing ovation. Unfortunately, Gaedel became a heavy drinker and died of a heart attack after being mugged in 1961. 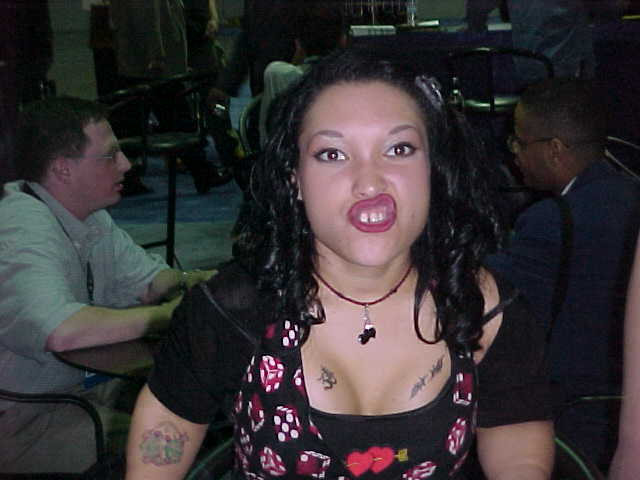 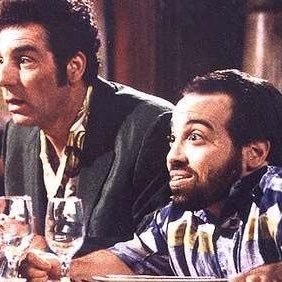 This 44-year old actor from Philadelphia stands at a mini four foot. However, his height never held back his acting career, and he’s managed to avoid getting pigeonholed in typical “little people” roles either. The star has had parts in Seinfeld, One Tree Hill and CSI, and features in the forthcoming film, Watchmen.

Gary is most famous for his role as Arnold Jackson in Diff’rent Strokes. The 4”8 actor has since had a few cameos and bit parts on TV series and in films, but is predominantly more famous for his eventful personal life. Such dramas include his televised appearance in a divorce court, a car accident, an assault, and ongoing financial problems. 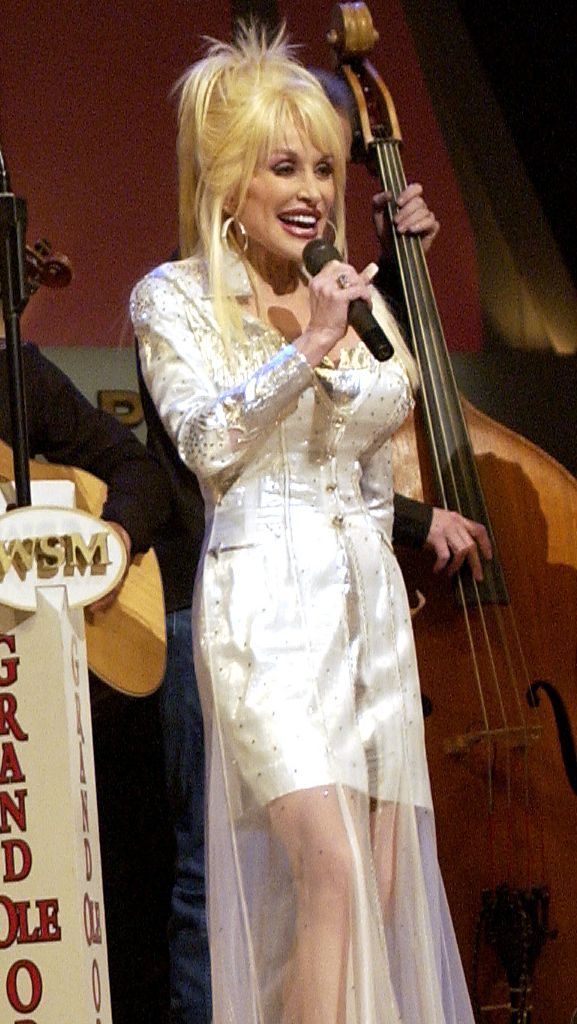 Diminutive Dolly may have a big – er – heart, but her height is just five foot. The 62-year old (yes, 62!) became famous for such country ditties as “Jolene” and “I will Always Love You”, and is still singing and song-writing to this day. She is also recognized as a philanthropist, is an accomplished player of the autoharp, banjo, drums, guitar, harmonica and piano, and lest we forget, has her own theme park, Dollywood. 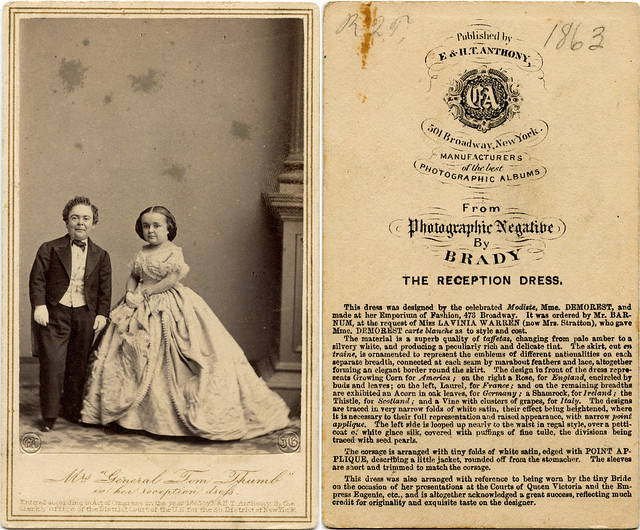 The original famous small person – Charles Sherwood Stratton, adopted the stage name of General Tom Thumb after the fabled English legend, who was no bigger than his father’s thumb. The real life version was born in Connecticut, weighing 9 pounds 2 ounces, but only grew to 2”9. He was snapped up by the traveling circus showman P. T. Barnum, and toured the world, becoming stinking rich and meeting his wife – another small person – on the way. He died of a stroke aged 45 in 1883, and over 10,000 friends, fans and family attended his funeral.

This Jackass star, whose real name is Jason Bryant Acuña, is just over four foot tall. He was born in Pisa, Italy, to Italian parents, but grew up in Torrance, California. He worked as a subscription manager for a skateboarding magazine after graduating, which saw him become involved with the stunt-crazed Jackass gang. Acuña now does occasional presenting gigs and has appeared on the reality shows Armed and Dangerous and Celebrity Circus. 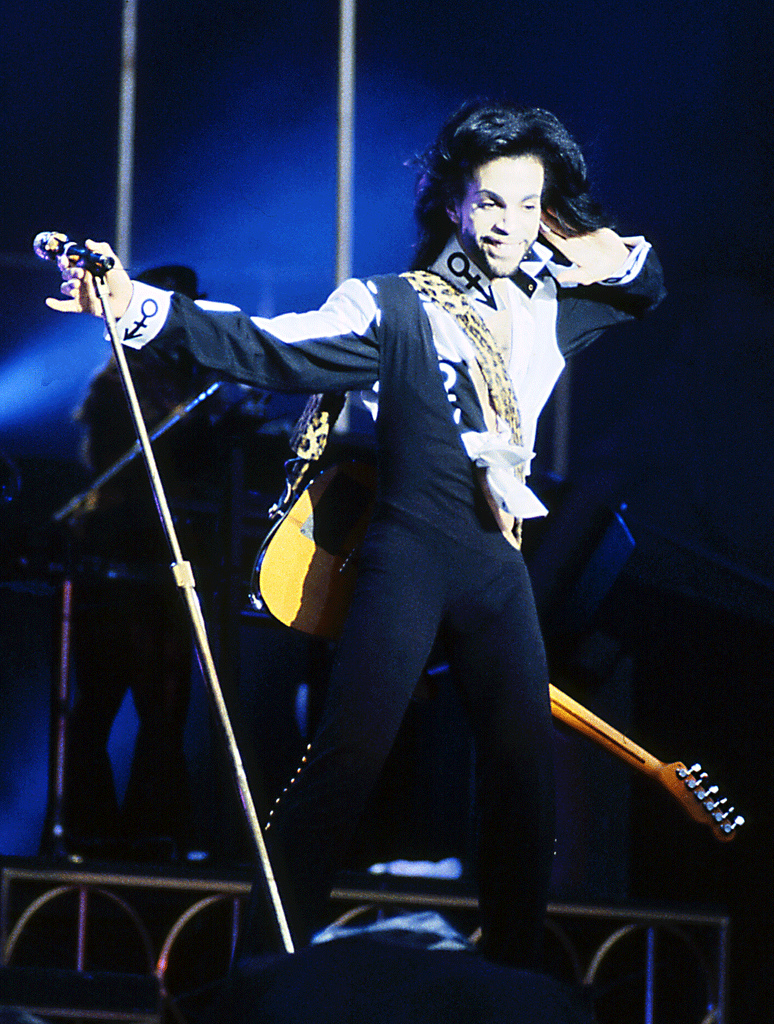 Prince Rogers Nelson, aka His Purple Majesty, aka The Artist Formerly Known As Prince, or sometimes, just a symbol, is only 5”2. The womanizing extrovert, who has had hits with ‘Purple Rain’, ‘When Doves Cry’ and ‘Beautiful Girl’, is now back in the studio recording his next long-awaited album. 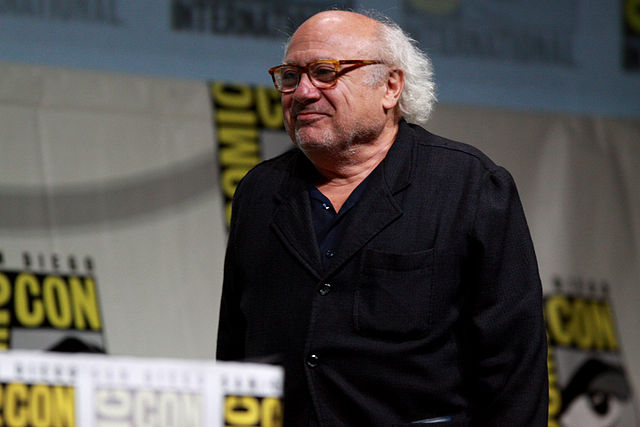 This huge movie star stands at just 4”11 tall. He was born in Neptune, New Jersey, to a middle class family, and decided to go into acting at an early age. After getting his big break in Taxi, Devito went on to star in blockbusters such as Other People’s Money, LA Confidential, Batman and Heist. He continues to act, but also branched into producing, with films such as Pulp Fiction and Erin Brockovich under his belt. 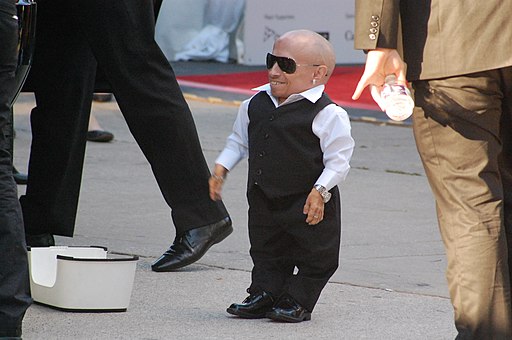 This 40-year old actor, famous for playing Mini-Me in Austin Powers, is now just as famous for his private antics as his professional. The self-confessed sex addict was the latest celebrity to fall foul of a sex tape scandal, after private moments between him and his former girlfriend, Ranae Shrider, were leaked. He is no stranger to reality TV however, and is currently doing a stint on Celebrity Big Brother UK, where he has been seen getting sozzled on Champagne, flirting with the ladies, and causing havoc on his mobility scooter.