Despite the current financial issues plaguing pretty much the entire world lately, there are still people in the world who have more money than they know what to do with. Some of them use this money to buy ridiculous things for absurdly high prices, which is pretty much the opposite of “fiscal responsibility.” Still, if you’ve got the money, why not spend it on things you love, like the classic cars? Sure, they could’ve donated that money to charity instead, but when was the last time you took a charity out on the open road and got it up to 100 miles per hour? Exactly. 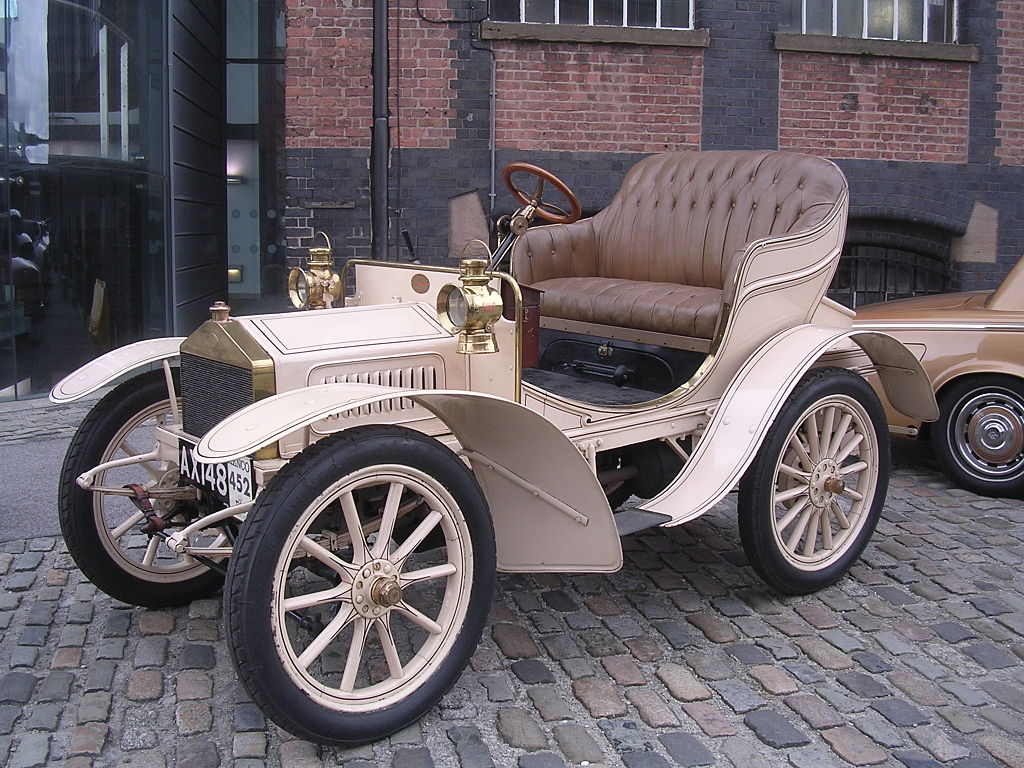 Let’s start with an incredibly old car which, to date, remains the most expensive Rolls-Royce ever sold at auction. It’s also the most anyone has ever paid for a car made before 1905, which admittedly is less impressive once you realize that, prior to that date, you basically had the Model T and automotive equivalents of bathtubs equipped with wagon wheels. Still, it’s hard not to see why someone would want to pay so much money for a car like this. After all, it’s not every car that’s going to give you a whopping 10 horsepower engine. Why, with an engine like that you might be able to reach breakneck speeds exceeding 25 miles per hour!

If Germans know anything, it’s how to intimidate the French. Also, how to build cars. We’re going to go ahead and assume they accomplished both when they produced this Mercedes-Benz, which looks like the type of car you could either win an old-timey road race in, or perhaps paint black and use it to get from your underground evil lair to the grocery store, because even supervillains need milk to keep their bones strong, and keeping your own cows can really stink up an evil lair. This car was actually designed by a fellow named Ferdinand Porsche, but he probably didn’t accomplish anything else in the automotive industry. Whoever heard of a car called the “Ferdinand” anyway? 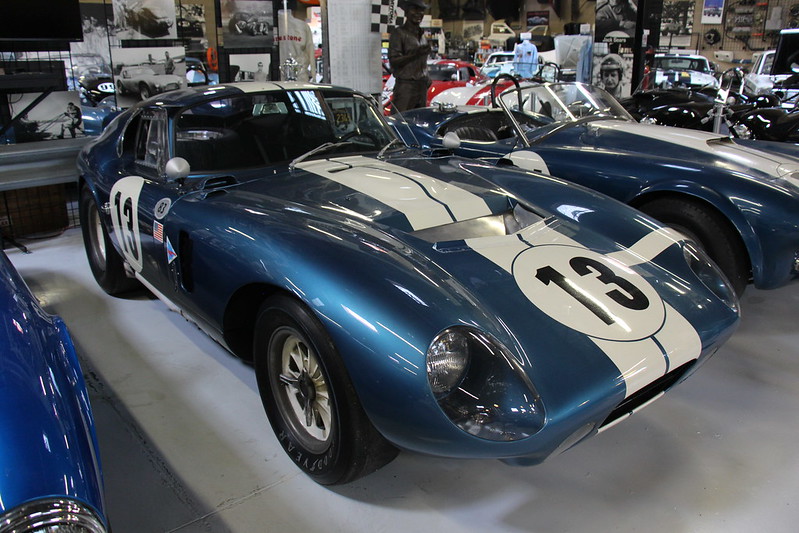 Up until recently, this was the highest price ever paid for an American-made car (don’t worry, we’ll be getting to the new champion soon enough.) This particular car was one of only six of this model ever built by the legendary Carroll Shelby, and was designed for the specific purpose of beating Ferrari in GT races. And, because we Americans love a good underdog story, it accomplished that very goal when, on July 4 in Reims, France, it won the World Manufacturer’s Championship. USA! USA! USA!

This two-door coupe was an offshoot of another Bugatti called the Atlantic, and there were only 17 ever produced. You can see why it fetched such a high price at auction, then. It’s kind of like if they only ever made a couple dozen Boba Fett action figures, and you had a chance to pick one up still in the casing, which was in mint condition. Who could pass up that opportunity?

It’s a highly valued car, is what we’re getting at here. This particular Atlante Coupe was owned by various rich people throughout history, including casino magnate William Harrah. And it makes sense that it’d have been owned by such exclusive clientele, considering the price tag when it was originally sold. Plus, who would want to pay $7.9 million for a car owned by one of the dirty poor?

Hey look, it’s our old friend Mercedes-Benz again. This car was sold at a PebbleBeach auction and, believe it or not, the final price tag was something of a disappointment. You see, many thought this car had a chance to become the most expensive car ever sold, for a variety of reasons. First, it’s one of the few such cars that are still kicking around that were produced in pre-war Nazi Germany. Also, they spelled special with a “z.” We’re not sure if that’s an actual reason or not, but it’s pretty damn wacky, so we’re counting it. 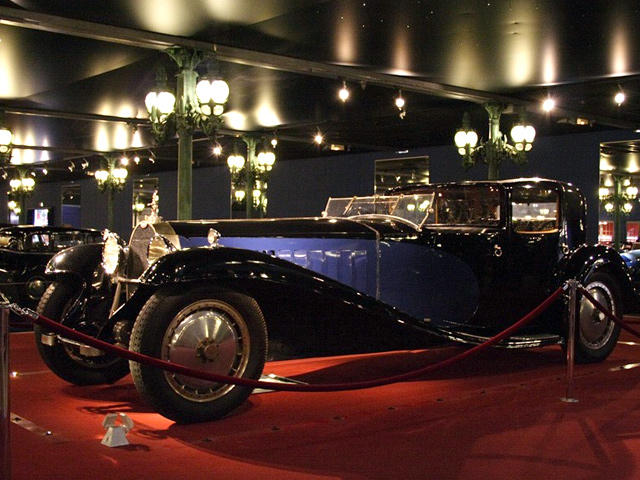 Just take a look at this car. Seriously, take a good long look. You know how we mentioned the Mercedes-Benz looked like it could be a supervillain’s car? Well, move over, Benz; a new champion is in town. We’re pretty sure this must have been the inspiration for the Red Skull’s car in the movie version of Captain America, because seriously, just look at this thing. AGAIN.

This was one of only six ever produced, with the idea to sell to royalty. That plan didn’t work out so well. However, this car is noteworthy not just for looking evil and being utterly silly, but for housing a 12.7 liter engine that was originally manufactured for an aircraft. The unused Royale engines were later put in freaking high-speed railcars. We can’t imagine why it didn’t sell well during the Great Depression. 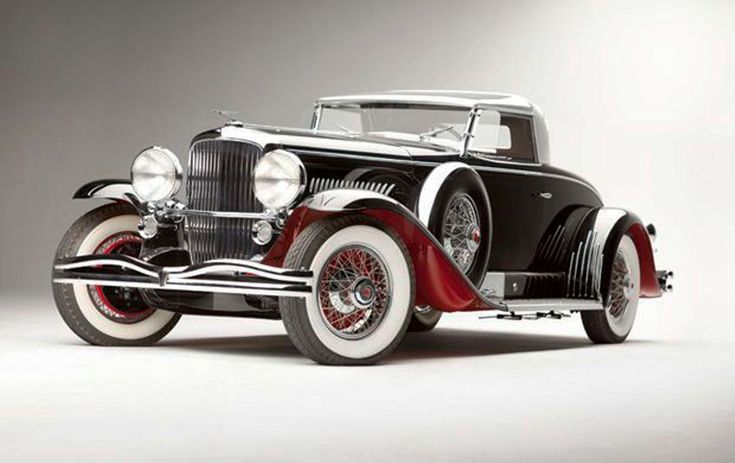 And speaking of the Great Depression, here’s another 1931 car that not only went for an absurd amount of money at auction, but was ridiculously expensive at the time of its release, with a price tag of $17,000. That would score you a pretty decent car today, so can you imagine having the gall to try charge that much in the midst of the greatest financial crisis the country has ever seen? Fewer than 500 were ever built in the four-year span in which this model was available, and this one in particular fetched such a high price because it only had five owners, and at time of sale, only had 12,500 miles on the odometer. 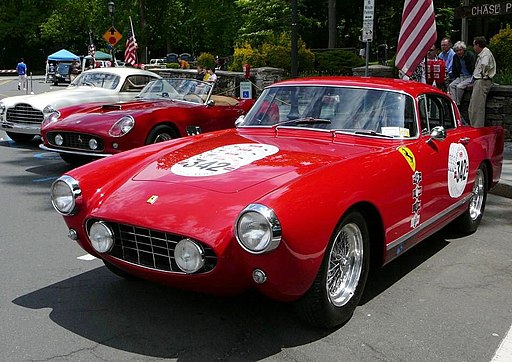 Okay, spoiler alert coming up: this won’t be the last time you’ll see a Ferrari on this list. Heck, we even chose to bump a couple Ferraris because, frankly, talking about the same cars over and over just gets a little redundant. If this car looks vaguely familiar, it’s because it’s the same kind that Ferris Bueller stole from Cameron’s dad and subsequently wrecked in the wackiest of manners. Think about that price the next time you watch Cameron launch that puppy out of the window at the end of the movie. 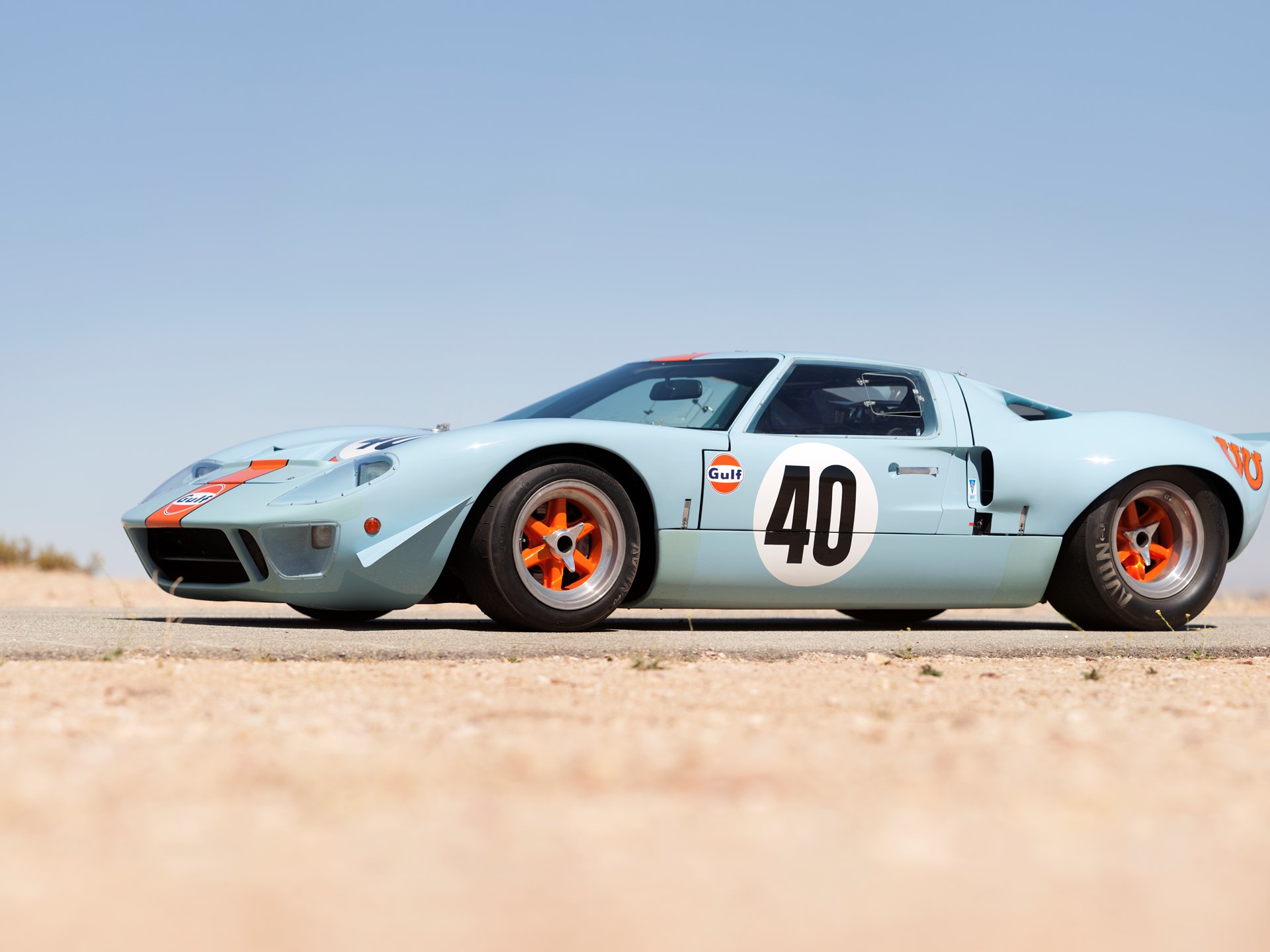 And now we come to the most expensive American car ever. As with basically every other American performance car built in the 1960’s, the Ford GT40 was designed with an eye toward taking Ferrari down a peg or two in road races. And why was Ford, in particular, so determined to top Ferrari? Because the company had tried and failed to purchase Ferrari in 1963. So basically, the most expensive American car ever sold was built out of spite. You know, otherwise known as the American way!

Okay, we’re actually kind of folding the two top-selling cars into one. They’re the same model, only one is a prototype and the other, well, isn’t. The 1957 Ferrari Testarossa Prototype is the first 250 Testarossa ever built, so you can imagine why it went for such a high price. Despite being a prototype, this car was used in road races for eight years. Plus, it just looks really, really cool. The actual 1957 Ferrari Testarossa (without the “prototype” tacked on there,) sold for $12.2 million in 2009 and, to us, that’s getting it cheap because holy crap, that thing looks just like the Batmobile!