As humans, we have evolved errr… changed over time. Because of the complexity of our bodies, certain organs and parts seem to become less and less needed over time. Whether you’re some big fan of evolution or you’re completely against it, there are parts of the human body that are no longer needed to live or survive. While they may have been necessary to live in the past, in today’s world, there are many different body parts that we just don’t need! Here is a list of the top 10 body parts that are completely useless. Better known as your third eyelid, or maybe not, this organ in our bodies is just one of the many parts that we don’t need. If you pull up on each of your eyelids, the plica semilunaris will be exposed. This part of the eye is known to produce “sleep,” or that weird crust you have in your eyes when you wake up. Thank you plica semilunaris. How could we live without waking up with weird stuff in our eyes? 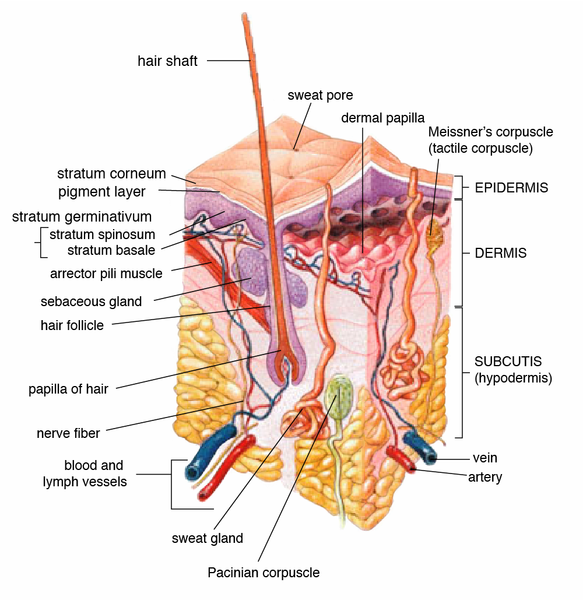 The arrector pili are extremely small muscle fibers that are attached to each hair follicle on your body. It is known to make the hairs stand, which causes goose bumps. Most mammals, including his humans have these small muscle fibers; however, they serve no real purpose. They are much more helpful when it comes to animals with much more hair because they provide a layer of insulation.

Wisdom teeth are those that are located in the back of the mouth. These teeth were once very helpful, especially when humans had a diet that consisted of a lot of tough meat. Wisdom teeth, at this time, allowed humans to properly chew their food. Nowadays, many people don’t even get them. And if they do, they’re surely in for a surprise. Generally wisdom teeth are removed, due to them growing in wrong or causing pain. These chompers can cause a lot of pain either way!

The coccyx, more commonly known as the tailbone, is the last part of the human vertebrae. It consists of five separate or fused vertebrae and is the remnant of the vestigial tail. However, the coccyx isn’t completely useless. It does allow many different ligaments, tendons, and muscles to attach. It is also helpful when it comes to weight-bearing. In any case, the coccyx is generally much more important in those mammals with tails. 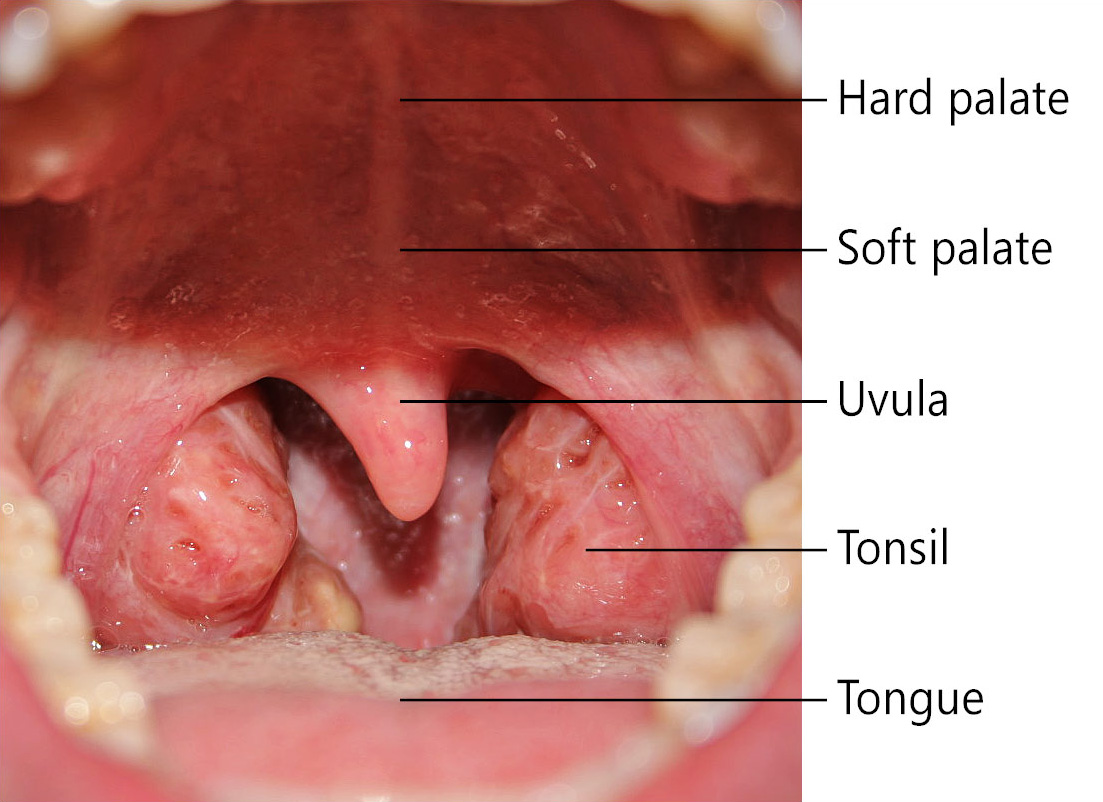 The tonsils are another useless part of the body that can cause certain people a lot of pain. Open your mouth wide and you’ll see a tonsil on each side of your throat, unless you have had them removed. Tonsils are lymphoid tissues that are prone to becoming infected and swelling up. And you know what that means, surgery to get rid of ‘em!

Adenoids are masses of lymphoid tissue that are located at the very back of the nose. These tissues are part of the immune system and trap bacteria that can cause viruses. However, they only provide a strong defense against bacteria that is inhaled. As you grow, your adenoids shrink, which makes them useless. They are only helpful when you are a child. 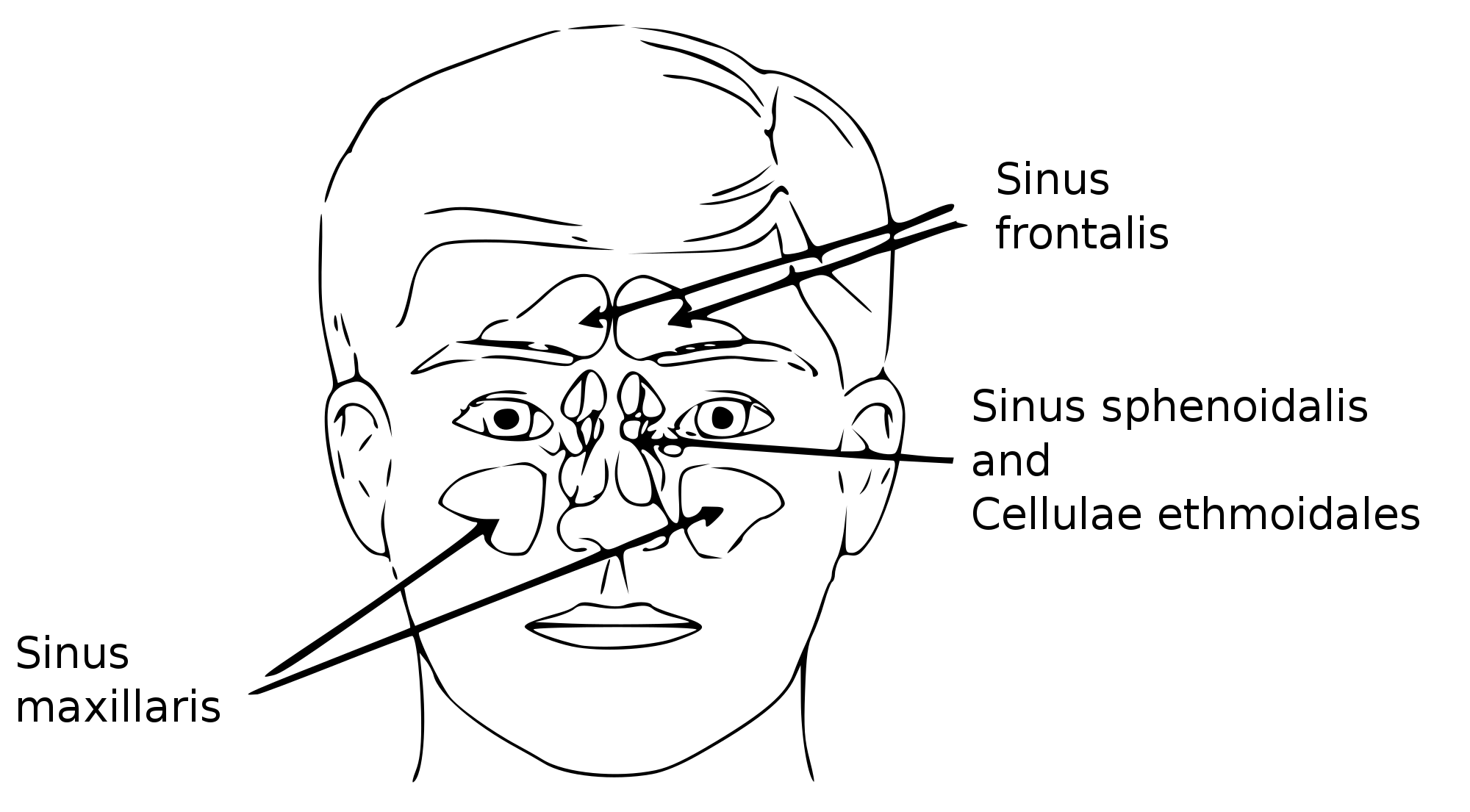 Sinuses are one part of the body that doctors really don’t know too much about. We have a lot of them, but they’re nothing but air-filled spaces. Some say that they insulate our eyes while some doctors say that they influence our voice’s tone and pitch. In any case, no one exactly knows what they’re for, but we do know that they cause headaches. Sinuses are also famous for infections.

This doesn’t need much of an explanation. Males don’t breastfeed, so nipples really aren’t needed. I guess they serve as decoration.

This is just another part of the body that is sometimes surgically removed. The gall bladder is a small organ that is known to store bile as well as aid in digestion. However, the gall bladder can sometimes produce gall stones and cause people to not be able eat without vomiting. If this is the case, out it goes.