Peppers are an aphrodisiac for some and a major pain in the mouth and other extremities for others. While most people don’t want anything to do with them unless they are chili-heads, there are many useful uses for the main ingredient of hot peppers – an oleoresin called capsaicin. There are a number of medical uses as well as a few industrial uses. Medical researchers continue to develop uses for capsaicin in a number of fields including cancer research, arthritis pain relief, possible heart attack and stroke prevention, and more! This list chronicles the top 10 uses of capsaicin in no particular order. 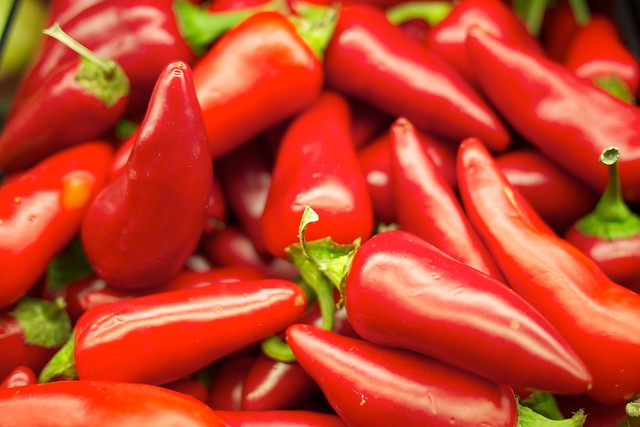 While almost all pepper contains capsaicin, bell peppers are the only pepper that don’t have any. Fortunately for those people with little to no tolerance for hot and spicy, these peppers would be the ones that they would eat. On the flip side, chili-heads love the adrenalin rush from the capsaicin, meaning for some the hotter the better! Either way – hot or not – most people like the flavor that they get from peppers. 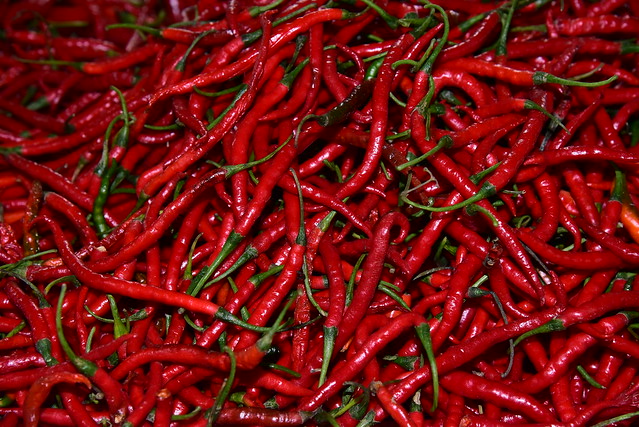 Contrary to what most people would think about eating peppers, capsaicin actually helps fight indigestion. Because capsaicin causes blood to rush to areas where it is applied, it acts to help stimulate the stomach to produce the juices it needs to sooth the upset. Additionally, capsaicin also kills H. Pylori, a gastrointestinal-issue causing bacteria. Peppers are the main component to creating hot sauce, whether it is to use the fruit or the capsaicin that is extracted from the fruit. Many of the truly hot sauces use concentrated capsaicin to make them much hotter than the straight peppers. Most chili-heads are addicted to the adrenalin rush given by capsaicin, therefore they need more capsaicin to get more adrenalin. The cycle continues. 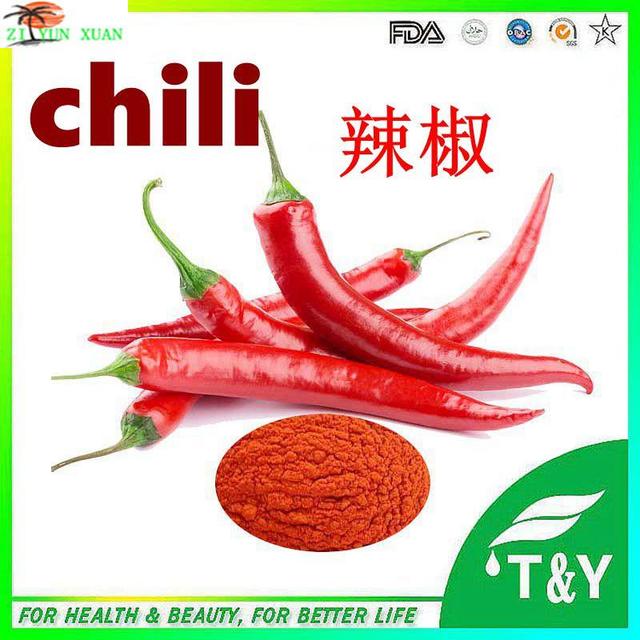 Capsaicin dulls pain by interfering with substance P, a neurotransmitter found in the spinal cord and brain, which is designed to cause pain. Capsaicin is used in topical analgesics to relieve pain since it numbs the region that is used on. It is typically applied using gloves and once the patient feels the heat it is removed due to capsaicin’s heat-inducing nature. A good example of its use as a topical analgesic is the over the counter medication patch Icy Hot.

Capsaicin increases thermogenesis, a process which converts energy into heat. Capsaicin increases the heat by attaching to SERCA, a muscle protein, stopping the normal calcium pumping into the sarcoplasmic reticulum, which stops the muscle relaxation cycle. This increases metabolism by the stomach continuing to process the nutrition in the stomach, which helps to boost weight loss. 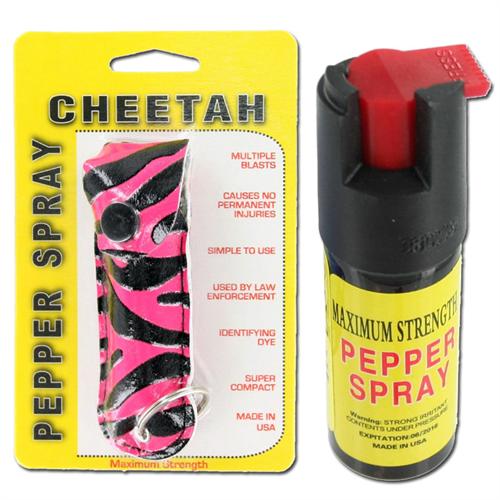 Capsaicin induces a burning sensation when in contact with skin. In concentrated doses, the sensation can be increased hundreds or thousands fold. So when the capsaicin is used in highly concentrated doses from pepper spray, it causes severe irritation and eye watering to say the least. As a side note, pepper spray has been developed as a deterrent for bears as well.

Since capsaicin causes a burning sensation on contact especially through ingestion, it works especially well as a pesticide. Homemade pepper sprays have been used as pesticide in gardens for decades, possibly longer depending on the region. In the case of insects, it will not only repel them, but in some cases it is lethal. Either way treated plants will usually be pretty safe from insects. 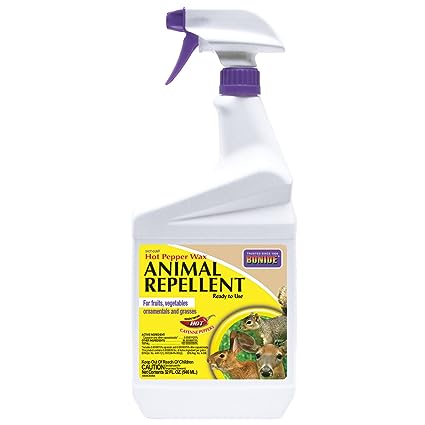 In the same way that it works as a pesticide for insects, it works well for small and large mammals. Humans are the only vertebrates that eat peppers with capsaicin. Pepper sprays work very well as pesticides for squirrels, voles, meadow mice and even deer. While it seriously ticks off squirrels, it is ineffective against birds – so using a pepper pesticide on a bird food is an effective deterrent for squirrels and other thieving rodents. 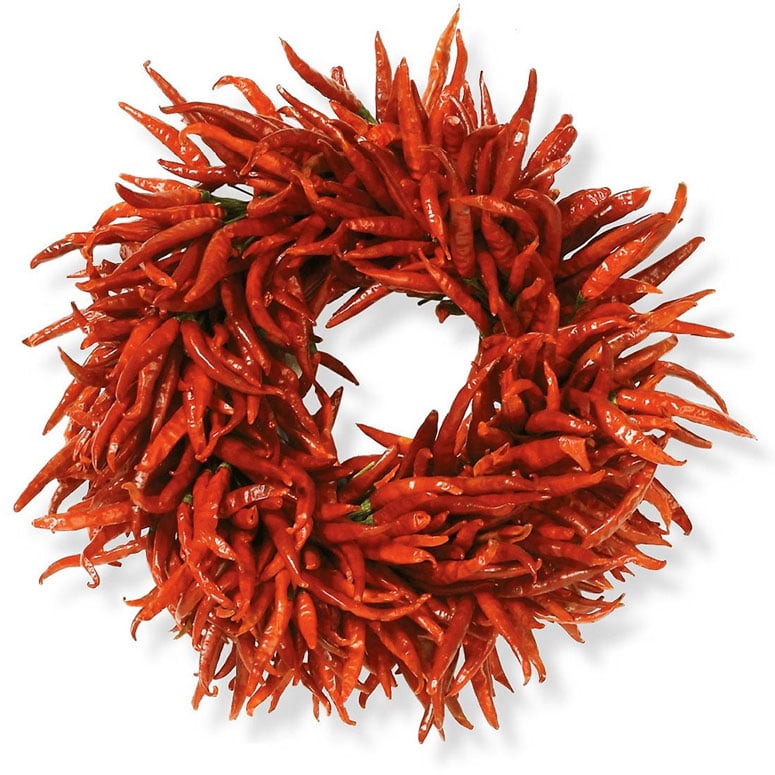 There are many instances where someone catches an idea to use something as a theme such as chickens in country motifs or tomatoes and herbs in Italian motifs. The same can be said for peppers, but in the previous cases most of those renditions are done with painting rather than using the actual items. That’s not always the case with peppers, since the peppers can be stored in bottles of oil and dried forms can be used in pepper wreaths, as well as a myriad of other uses including the imagery in or for kitchen pieces. 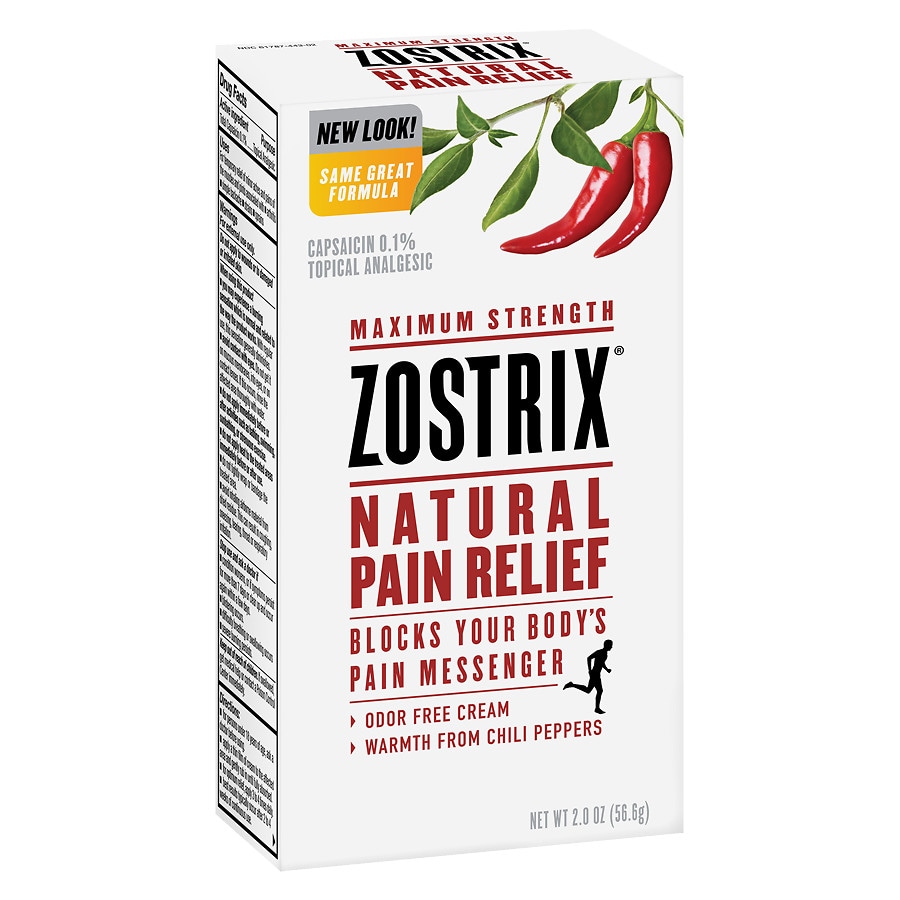 People will spread a little pepper in their socks and/or shoes to help keep them warm during the cold weather. Unlike the topical anesthetic, this is just used to keep extremities warm and not to induce the burning sensation. It is imperative to keep the amount used small obviously to ensure that it warms not burns.