If you want to live big, you have to pay big.  Some of the greatest, largest, most exquisite, most expensive homes in the world are on the market, but before you write out that initial deposit, remember your place in the world.  If you go to the store and buy an extra can of Chef Boyardee because you got a bonus at work and feel like celebratin’, then you probably can’t afford any of the expensive houses below. But just which home is the most expensive house in the world; not as cut and dried as you would imagine. Read on…

This house is the most expensive single family home in the country and, since it was owned by Donald Trump

, it’s obviously the most expensive home ever fought over in a divorce case.  The 33,000 square foot oceanfront mansion has become a key part of the proceedings since Trump’s ex-wife Elena Rybolovlev demanded jurisdiction due to infidelity.

This home has 18 bedrooms, 22 bathrooms, and retails for $95 million, making it the most expensive single-family house in the nation…weird, we’re pretty sure we found nine more for this list.  Unless we’re suddenly on TopOnez.Net

Originally on sale for $125 million, it ended up being haggled down to a mere 95.  We guess the economy is hurting everyone these days. 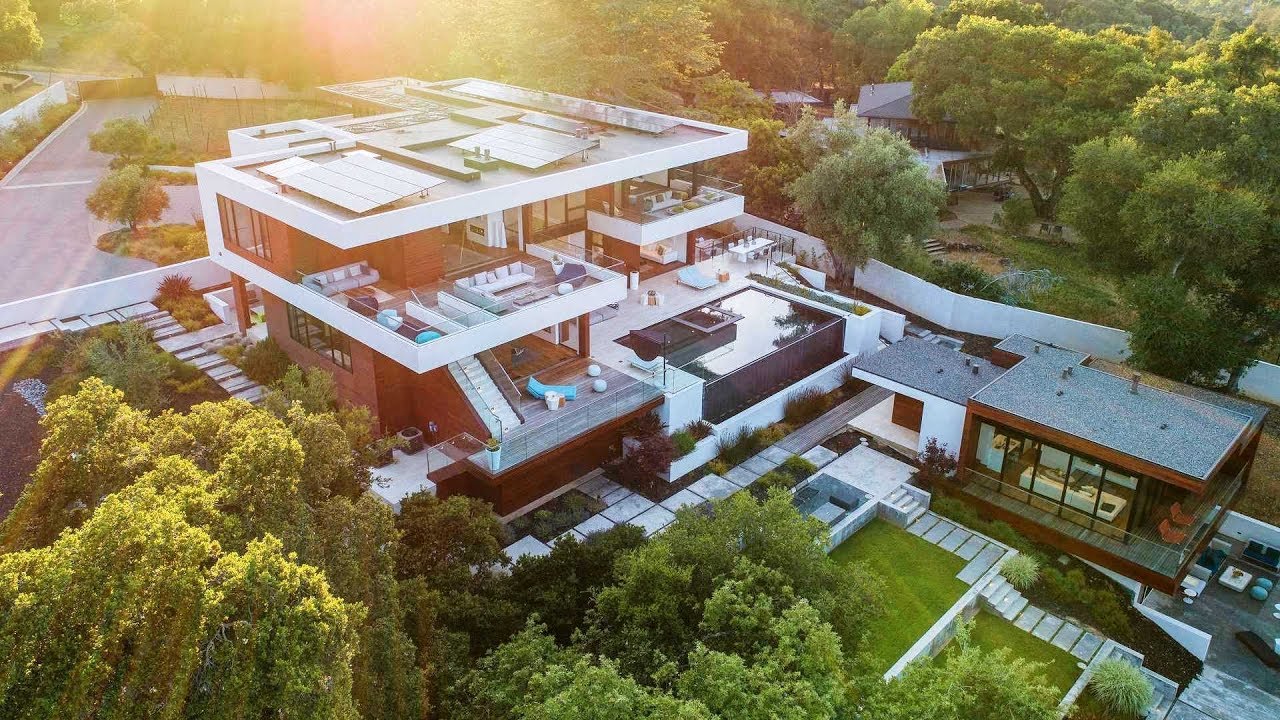 With 5 bedrooms and 9 bathrooms, and an indoor and outdoor pool (in case it rains, we guess), it’s all-in-all a pretty fancy house. 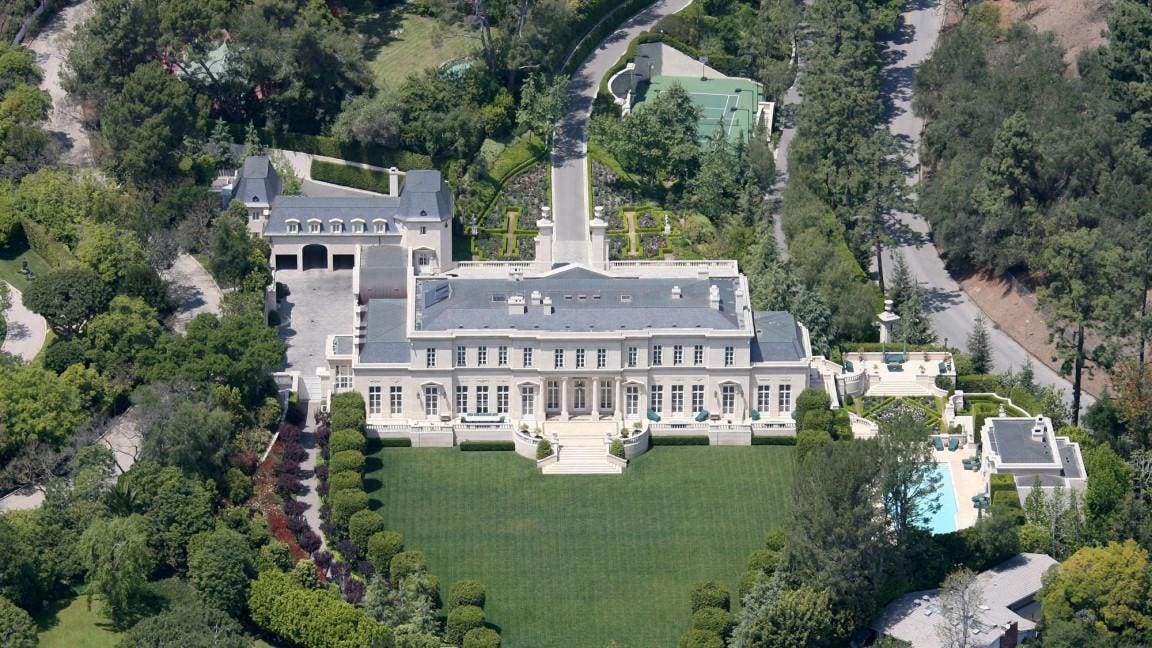 Despite being marketed as the world’s most expensive house, the Fleur De Lys somehow only falls on number 8 on our list.  Wow, that’s weird, huh?  It’s almost like people on the Internet are wrong.

Fleur De Lys has 41,000 square feet and 15 bedrooms, but apparently no bathrooms, which we think is a huge oversight either by the architect or the person writing the articles we’re using as sources. Here we are, finally, the most expensive residential real estate listing in the US, according to Wiki-freakin’-pedia.  $150 million.  Feels pretty good to put that part to rest, doesn’t it?  Thanks, Aaron Spelling, for having the (7th) most expensive house in the world. 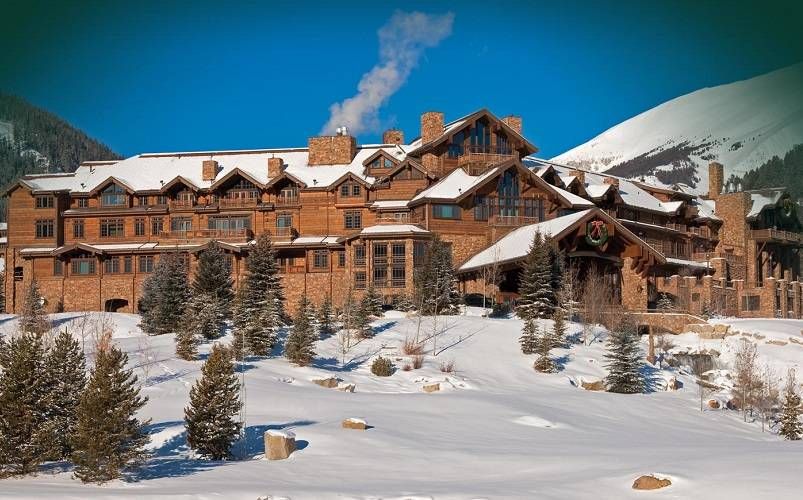 Owned by Tim Blixseth, in Montana, this house is unique for two reasons: it has a private chair lift directly from the house to a nearby ski-resort (which Blixseth owns), and is the only house on this list so far named that doesn’t claim to be the most expensive in the world.

How fancy is this place?  Allegedly, during some remodeling, the noise made the Mayor of Moscow angry.  The house is located in London.  That’s right: the house is so fancy it doesn’t make sense. Top Three Facts about the Fourth Most Expensive House in the World: it was used in The Godfather, JFK spent his honeymoon there, and (holy crap, get this): it’s the most expensive home in the US!

It features three swimming pools, 29 bedrooms (you have to supply your own horse heads har har har), movie theater and, for some reason, a disco.

Currently valued that way due to its property taxes, this 66,000 square-foot main house has a basketball court, bowling alley, and a $150,000 hot tub. The most valuable home in the US (again, according to Wikipedia). 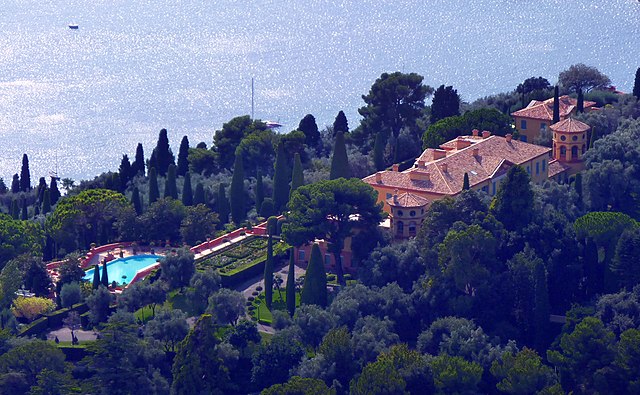 Wow, that’s a big jump in price.  Built by King Leopold II of Belgium in 1902 and located on the French Riviera, this home was purchased by Russian billionaire Prokhorov, who is so rich he lost billions to the latest economic collapse and still had enough fun money to buy himself a three-quarter-billion-dollar summer home.  It has 27 stories, 19 bedrooms, and a rumored 50 full-time gardeners. 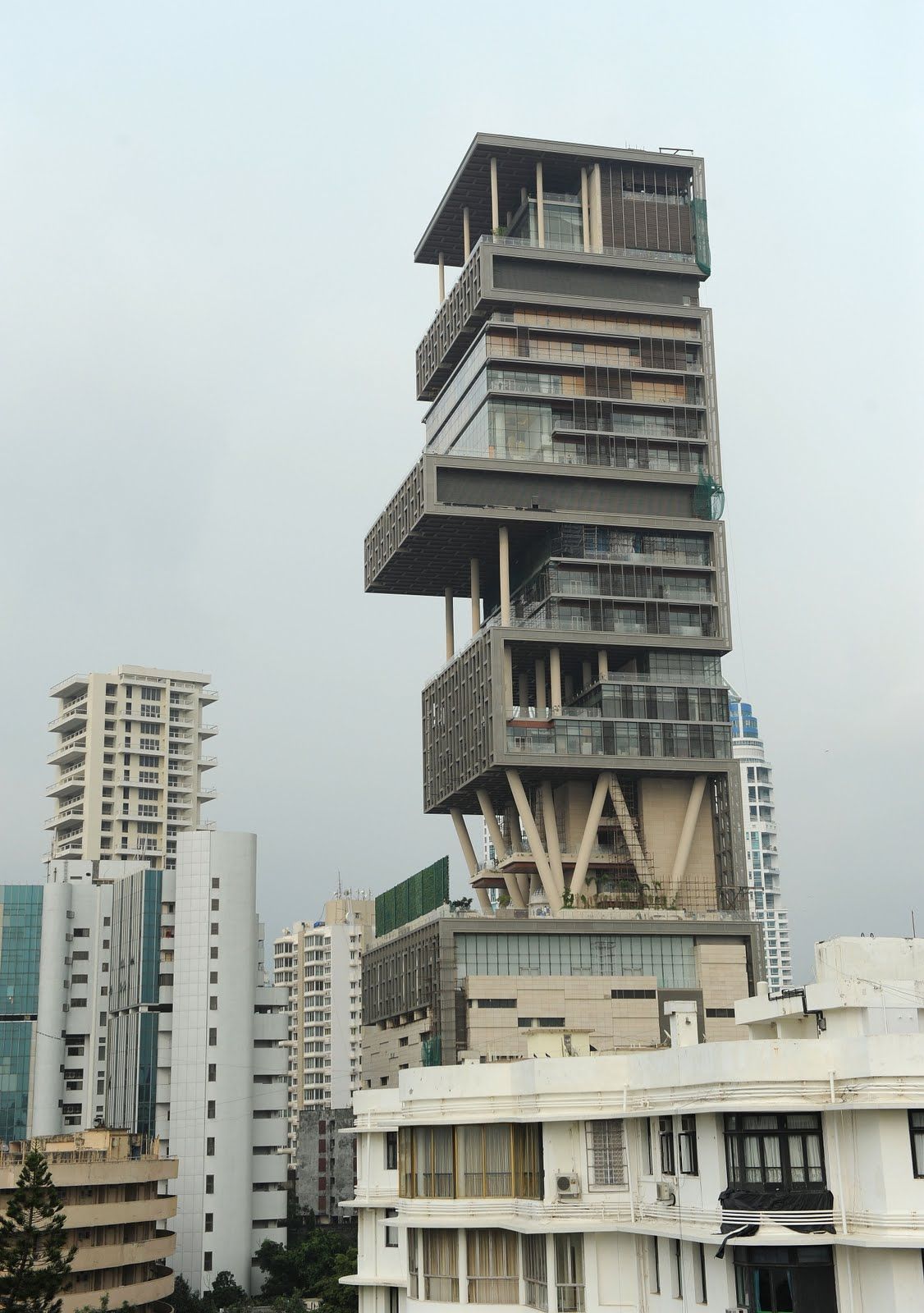 This is it. The one you’ve been waiting for. The grand finale. The one billion dollar home. We give you…Antilla, the actual most expensive house in the world…finally.

Located in Mumbai, Antilla challenges pretty much everything you’d expect about “what is possible in a home” and “what is possible for architecture.”  The 27-story house features six floors of parking, a health level with a jacuzzi, gym, and “ice room,” a ballroom level (for dancing?) several floors of bedrooms and bathrooms and even a four-story garden — because, yeah, we guess that’s possible.

The architecture is based on an Indian tradition called Vastu Shastra, which is supposed to be conducive to the movement of positive energy.  In keeping with this, each floor has not only a unique design, but an entirely unique set of materials and aesthetic design — meaning each room is meant to look like it’s from a different house.

Basically, this house has everything — things you can imagine, things you can’t imagine, and things you never thought to imagine but are now imagining because they sound like the greatest thing you’ve ever heard of.