MOPAR, Mustangs and meaty motors – they are all part of this inspiring Top 10 list of the best classic American muscle cars, unlike the cars today that pose as muscle cars. Sure, some cars such as Porsche, Lamborghini and Ferrari could be categorized as muscle, but those cars were built with a different richer clientele in mind. The true muscle car was built for the everyday American who would spend from $500 to a couple grand more in the late 60s and early 70s for that one jaw-dropping feature – more power! Through the ages, boys have always been attracted to their toys, these toys just happened to be bigger, badder and with a lot more muscle than their standard counterparts.

Possibly the one to start the American muscle car craze, the Goat or 1965 Pontiac Tempest GTO option featured racing car options that remained inspirational long after it was out driven in speed and power. From 0-60 in 6.1 seconds was not shabby, but not awe-inspiring considering the next 10 years of muscle cars. Regardless, this muscle car has the chops to make this list just by starting the phenom that has turned car enthusiasts into weekend warriors under the hood. 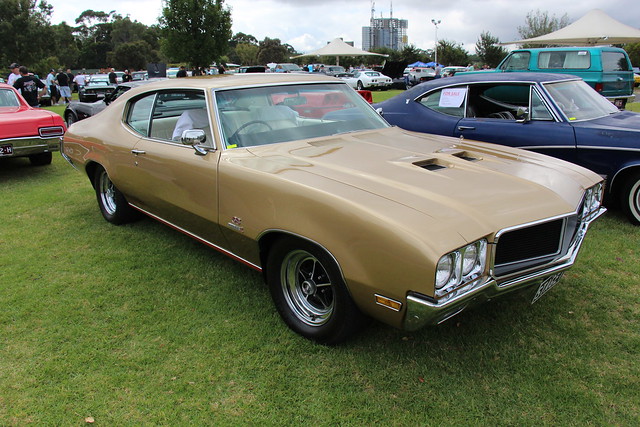 A beefy Buick, the Stage 1 ‘GSX’ performance package boasted 360 bhp though testers said it came in at closer to 400 for the bigger valved, better headed and hotter camshafted car. This supercar did the quarter mile in 13.38 seconds and came in only two colors – Apollo White or Saturn Yellow.

The ‘Boss 429’ 1969 Ford Mustang was the costliest non-Shelby Mustang Ford offered at the time. The reason came down to the semi-hemi 429 engine that Ford wanted to get into NASCAR. While the car was not built for its screaming starts, it was known for long-haul racing capabilities and smooth handling. 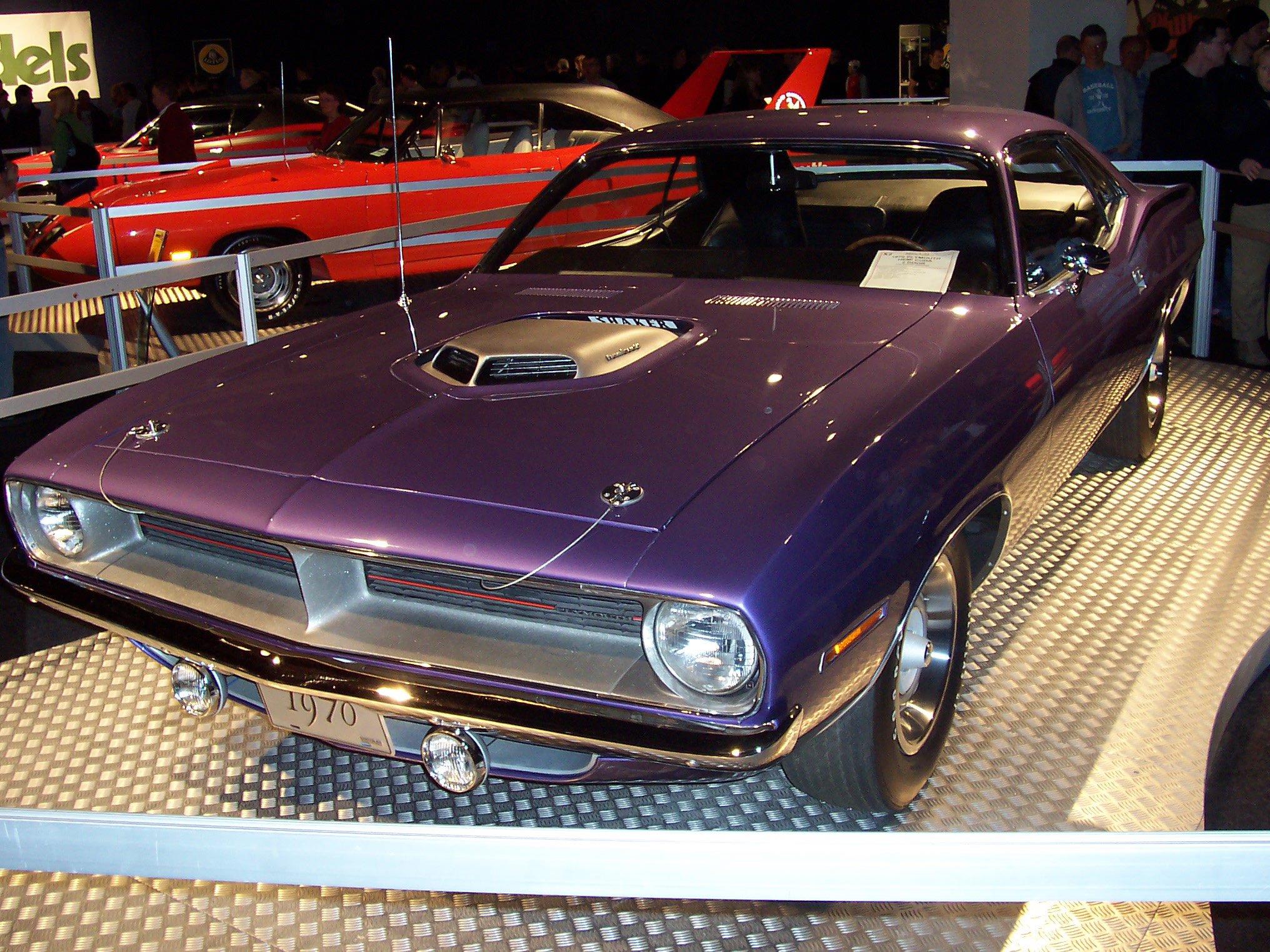 The baddest of the 1970 Plymouth Barracudas or Hemi Cudas featured a 425 bhp 426 hemi engine. This muscle car boasted a 0-60 mph in 5.6 seconds and was known for burning rubber without much prompting. A brute on the road, the Hemi Cuda was made for muscle lovers. The Hemi Cuda came in one engine size, 426, while the other four engine options for the ‘Cuda did not have hemispherical heads.

Not the most powerful, the 1969 Z28 Camaro was built for the excitement of road racing and loved for its sense of style and handling capabilities. Perhaps one of the most stylish muscle cars, this Camaro could do a quarter-mile in 14.8 seconds though only at a speed of a little more than 100 mph. Despite that obvious lack of raw power, it was noted for its great handling with four-disc brakes, positraction and power steering.

Thought to have too much power for its chassis, the 1966 Shelby Cobra 427 S/C featured an impressive 480 bhp. This sporty little number looked like a European sports car, yet had the muscle to prove it was American. Two twin turbocharged versions of this super car were made – one for Bill Cosby and one for Shelby. Cosby sold his because it had too much power and the next owner put it in a lake; Shelby’s Super Snake was sold in 2007 for $5.5 million US.

Boasting a top speed of about 170 mph with a special order package, the 1968 L88 Corvette is thought to be the end-all, be-all in the Corvette world. The 550 bhp motor was designed specifically for racing and GM didn’t want the L88 on the open road due to its power. More standard features of everyday cars such as air conditioning and a radio weren’t even offered to make this powerful car less attractive to the common man.

The 1970 Super Sport package Chevelle featuring the LS6 package came in at a whopping 454 horse. The option was standard for the average car buyer of the day making it one of the most powerful stock cars anyone could purchase. With racing stripes and a smooth interior, this muscle monger was the average muscle lover’s dream.

A special order by dealers designated Central Office Production Order, the 1969 427 COPO Chevelle had a limited run of about 320 cars. This 450 bhp muscle car was fitted with a L72 427-cid V-8 due to demand from muscle loving Chevy dealers. Interestingly enough, Chevy didn’t want their mid-sizes at the time to have more than 400 cid. But the COPO Chevelles were made and distributed to some very happy dealers. 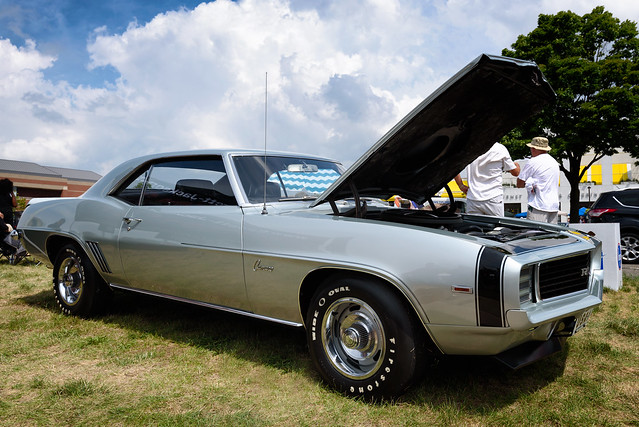 Perhaps one of the rarest of muscle cars, the 1969 ZL1 Camaro featured a jaw-dropping 500 horses under the hood in an aluminum V-8 engine. This bad boy American beast could go from 0-60 in about 5.3 seconds, which was why some of the 69 models made found their way into drag-racing. Over time, the full complement of cars was sold; however, the package option was never offered again.