Most of the time when thinking of language, people will automatically think about English, German, French, Spanish, and maybe others like Japanese, Arabic, Russian, and possibly Latin. Language is something that many people today take for granted. Without it, there’d be no communication, and no way to connect with others in the world. Imagine a life without a common language that at least a few others around you know.  Sure people could write books and novels, but it’d be rare for someone else to understand. Language plays a huge role in everyone’s life, whether we think about it or not.

Despite the fact that language seems to be a necessity, the United Nations stated that on average, a language disappears every two weeks. Around the world, almost 6,000 or more languages are in danger of becoming extinct. These languages are rapidly disappearing due to circumstances such as those who speak the languages dying, certain languages integrating, and the fact that languages are more prominent than others, and in today’s world is more important than ever to know these popular languages, therefore leaving behind the less ones that are less known. In a sense, the death of a language means the death of a culture. Below are the 10 rarest languages from all over the world:

Note: There are hundreds of rare languages around the world. These are just some of the few that have the most recent reported data. To find more rare languages, visit http://www.unesco.org/culture/ich/index.php?pg=00136. 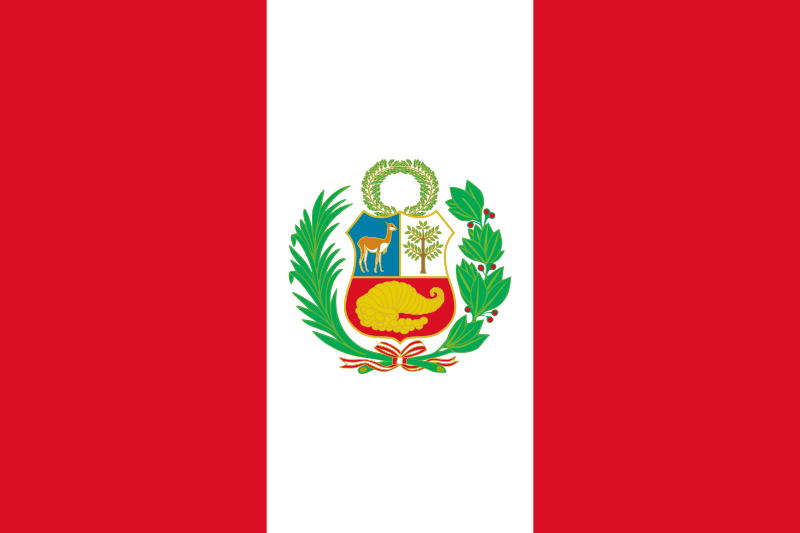 Throughout the world, there are 8 people that speak Chamicuro, according to a 2008 study. The language is mostly spoken in Peru and is today considered to be critically endangered, as most of the people who do speak it are older. There are no children who speak Chamicuro because the region has adapted to speaking Spanish. However, those who spoke the language were able to develop a dictionary of their terms. If you ever want to know how to say a few animals 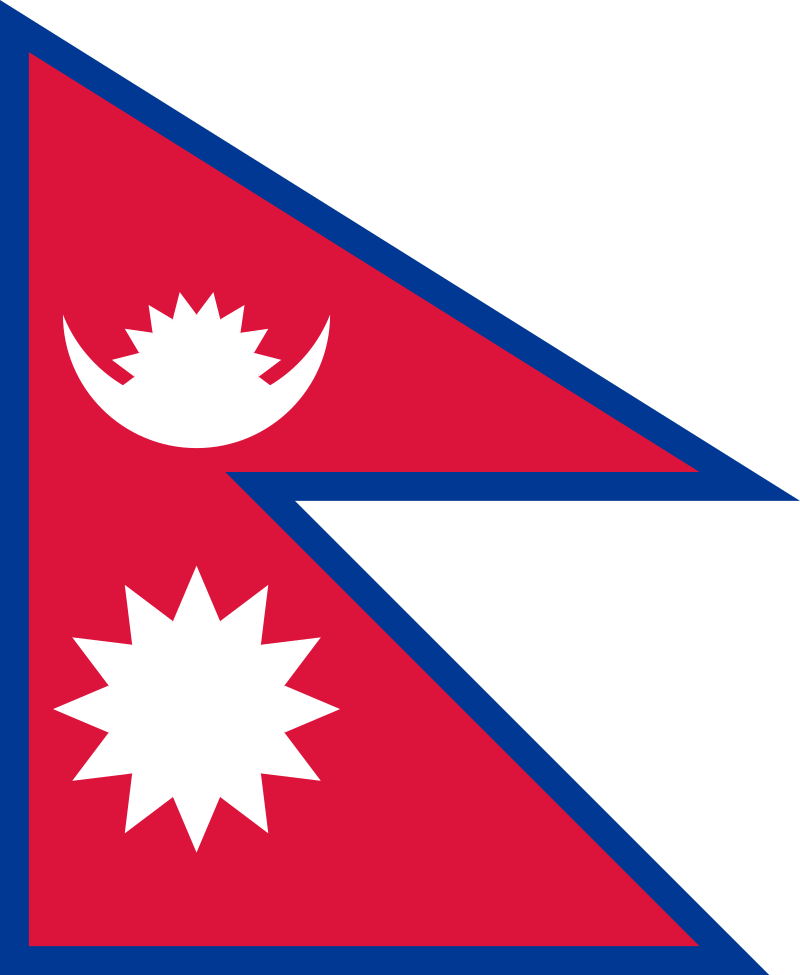 Dumi, a language of Nepal is usually spoken in regions near the Tap and Rava rivers. It is also spoken the mountains of Khotang District, located in eastern Nepal. It is a Kiranti language, meaning that it is part of the Tibeto-Burman language family. With only 8 people speaking it in 2007, the language is considered to be critically endangered. Information about the Dumi language has been collected overtime, and there is a dictionary available. There are also many books written about the language’s grammar and syntax.

In 2008, the Ongota language was said to still be declining. Only 6 native speakers know and use the language, all of them are elderly. This makes the language critically endangered. However, unlike most languages that are disappearing, there is actually a professor at Addis Ababa University in Ethiopia that studies Ongota. He’s concluded that the language follows a structure of subject, object, and verb. Ongota is said to be a Afro-Asiatic language that is spoken in Ethiopia on the west bank of the Weito River in a tiny village. 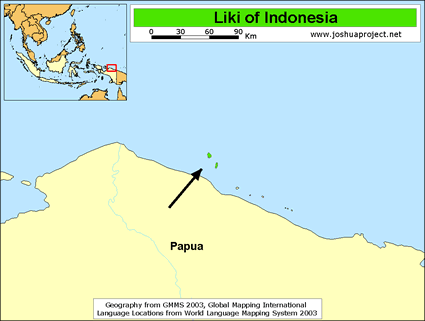 Liki is a critically endangered language that is spoken in Islands off of the north coast of Sarmi, Jayapura Kabupaten, and Sarmi Kecamatan, all of which are islands near Indonesia. In 2007, a study showed that only 5 people speak the language. In the past, the language was spoken by all local church officials who lived in the region. The language doesn’t have just one origin, as it is said to be Austronesian, Malayo-Polynesian, Central-Eastern, Eastern Malayo-Polynesian, Oceanic, Western Oceanic, North New Guinea, Sarmi-Jayapura Bay, and Sarmi. 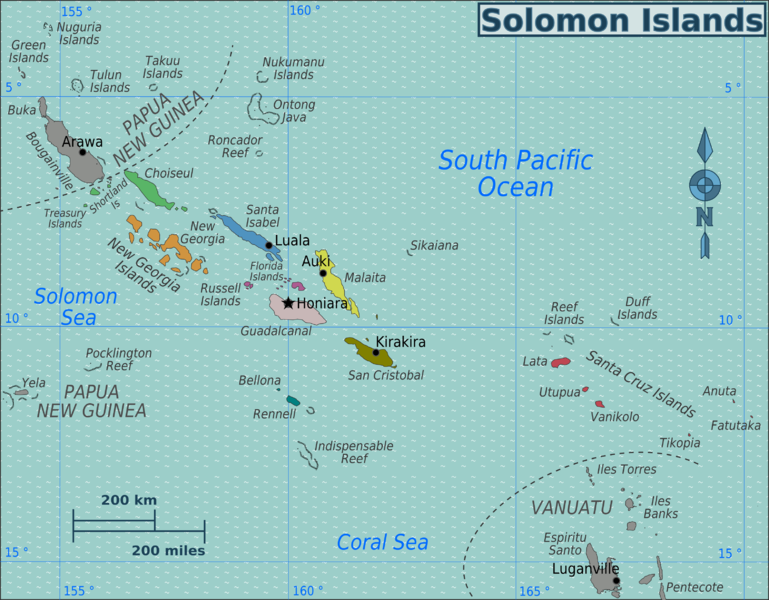 In the Solomon Islands, the Tanema language was once used in places such as Vanikolo Island, Temotu Province and in an Emua village. Today, the language is only spoken by 4 people, according to a 2008 conducted study. This makes the language critically endangered. Tanema is Austronesian as well as Malayo-Polynesian, Central-Eastern, and Oceanic. Many of those who once spoke Tanema have adapted and have started to speak either Pijin or Teanu, both of which are very popular languages within the region. Want to learn verbs in Tanema? Try: wekini (to turn), laro (to swim), la vamora (to work), and la munana (to lie down.)

Njerep is a Bantoid language that is spoken in Nigeria. The language was once spoken in Cameroon but isn’t any longer. It is now most commonly spoken near the Mambila. Today, the language has been replaced by different Mambila dialects such as Ba and Mvop. There are only 4 people who still speak Njerep according to a study conducted in 2007, making the language critically endangered. Those who do speak the language are elderly, so in a few centuries the language will more than likely be extinct.

Chemehuevi, a Uto-Aztecan, Northern Uto-Aztecan, Numic, Southern language is mainly spoke in states in the Midwest as well as on the western coast. You may hear the language spoken in Ute, Colorado, Southern Paiute, Utah, northern Arizona, southern parts of Nevada, and in Colorado River, California. While the Chemehuevi tribe does still exist and is thriving, the amount of people who speak the language fluent is not. A 2007 study showed that only 3 people fully speak the language, all of them adults. If you ever want to talk about natural things in Chemehuevi, try words such as kaiv (mountain), hucip (ocean), mahav (tree), and tittvip (ground/soil).http://globalrecordings.net/program/C06280

Spoken in Vanuatu, an island located in the southern part of the Pacific Ocean about 1,000 miles east of northern Australia, Lemerig makes the list at #3. More specifically, this language is spoken in Vanua Lava Island. The language only has two people left who can speak it fluently, according to a 2008 study, making it another nearly extinct language on the list. Lemerig consists of at least four different dialects, all of which are probably extinct.
http://globalrecordings.net/program/C24230
http://alex.francois.free.fr/data/AlexFrancois_Storian-Lemerig_2006.pdf

Kaixana is one of the many critically endangered languages that exist today. The language was once spoken in a village near the banks of the Japura River, located in Brazil. Over time, Portuguese settlers took over the area. At one point, nearly 200 people spoke the language. But, a 2006 study showed that only one person still speaks Kaixana, making it critically endangered and doomed to become extinct.

Taushiro, a language of native Peru, is spoken in the region of the Tigre River, Aucayacu River, which is a tributary of the Ahuaruna River. It is known as a language isolate, which means it has no demonstrable relationship with any other language. Those who spoke the language usually only counted up to ten, using their fingers. For instance, to say “one” in Taushiro, you’d say washikanto. To say a number above 10, you’d say “ashintu” and point to a toe on your foot. In 2008, a study conducted on the Taushiro language concluded that only one person speaks the language fluently. The language has since been listed as nearly extinct.