This article covers some of the most appalling tortures and executions that notable historic women have ever suffered. Some of whom may be familiar to you, while others perhaps less so. One thing they all have in common though, is that their suffering was horrific and painful.

This Byzantine empress-consort was the second wife of the famous Emperor Heraclius, who reigned during the time when Islam began to chip away at the Byzantine Empire. After her husband’s death, she served as regent for his son from his first marriage (Constantine III), as well as for her own son (Heraclius II). Nevertheless, Constantine III died under mysterious circumstances, officially via tuberculosis, although some suspected Martina had him poisoned, so as to make her son sole Emperor. The Byzantine people certainly though to, and revolted against mother and son. They slit Heraclius’s nose, and cut out Martina’s tongue, before exiling them both. 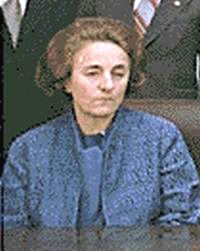 Elena served as Deputy Prime Minister of Romania from 1980 to 1989. During that time, her husband ruled over the country as a Communist dictator, with both husband and wife being part of a personality cult that included her receiving an honorary doctorate, among other arguably undeserved honors. While her country may have had some international success with its Olympic gymnasts, the story back home was generally appalling. One of the most notorious aspects of their failure as leaders, was their inability to adequately address Romania’s AIDS epidemic.

Thus, not surprisingly, when the Iron Curtain fell in 1989, the Romanian people rose up against the husband and wife rulers, put on a televised show trial on Christmas, and executed them. Their embarrassing execution, as they are manhandled and tied up, can be viewed on YouTube (though, since it’s an execution and all, you’re gonna have to find it yourself.) One executioner even suggests that Elena smelled particularly bad prior to the trial, perhaps having wet herself from fear.

Unless you believe major motion pictures, the historic Anastasia was a victim of the Russian Revolution that overthrew her father, Tsar Nicholas II, and resulted in the brutal execution of much of her family. While one can argue that her parents’ policies earned them the enmity of their people, as a young girl, Anastasia was hardly one to blame for the suffering of the subjects of the Russian Empire. As such, she  was a victim, rather than some justifiably-executed offender. Moreover, during World War I, she even tried to uplift the spirits of wounded soldiers by playing checkers and billiards with them.

Nevertheless, despite her charity and good-natured personality, after her father’s fall from power, she too was imprisoned, lined up with her family, and gunned down. However, she survived the initial episode of gunfire, probably due to jewels sewn into her clothing acting as a sort of bullet proof vest. She next endured a guard’s attempt to stab her, before finally being shot in the head.

Now recognized as a martyr, she later became a saint of the Orthodox Church. Queen Mary is one of a number of 16th-century Queens killed by the Tudors. Considered a threat to Elizabeth of England’s throne, Mary spent over eighteen years of her life in captivity, and suffered multiple axe strokes to sever her head. By many accounts, Mary actually survived the agonizing first blow, before the executioner finally finished her off. 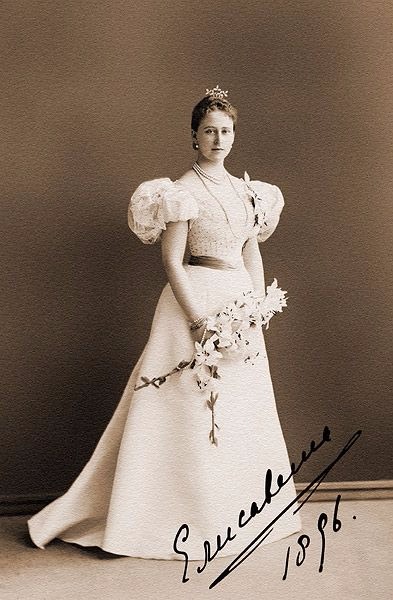 Elizabeth, another member of the Romanov dynasty of Russia, may not be as well-known as Anastasia, but her execution was perhaps even more extreme. She tried to live a noble life, and even publicly forgave the man who murdered her husband. She became a nun, and opened a hospital and orphanage. Yet, despite her charities, she was targeted by the Bolsheviks, and executed the day after the Imperial Family was.

Her captors beat her, before tossing her down into a pit. She reportedly survived the fall, so the murderers threw grenades down into the pit. Allegedly she survived that as well, and even began singing. So, a second grenade was thrown down the shaft, which also failed to kill her. Finally, brushwood was tossed down and set alight, so as to burn her to death.

Now, lest you get the impression that all members of the Romanov family were victims, here is an example of how brutal the Romanovs could be with their own subjects, and why it is not entirely surprising that when the people did rise up, they struck at the Imperial Family so ferociously. Natalia was tied to a conspiracy during the reign of Empress Elizabeth of Russia. The extent of Natalia’s guilt is disputed, as some believe that Elizabeth was jealous of Natalia’s beauty, among other things.

In any event, for Natalia’s alleged role in a conspiracy that may have consisted of little more than trash-talking her, she received a frightening public punishment. Natalia was stripped naked on a scaffold, flogged with birch rods, and had her tongue torn out. While she did not die from her torture, the magnitude and length of it seems worse than say having one’s head cut off, even if done in two blows. 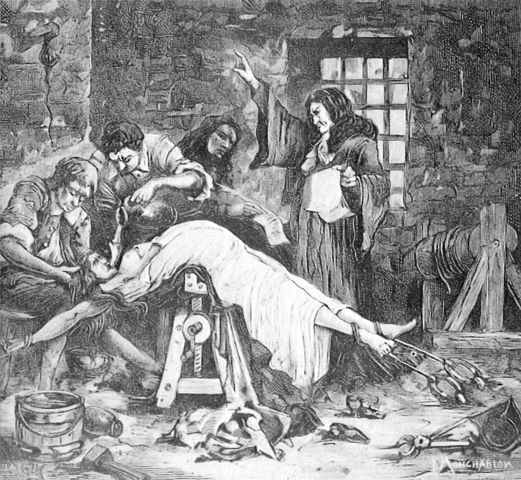 Madame de Brinvilliers, of the various women listed here, probably did the most to deserve her punishment. A serial killer involved with the infamous Affair of the Poisons, she conspired to kill her own father and brothers to inherit their land. The French authorities dealt with her in a rather unique way, by forcing her to drink over a dozen pints of water, before not only beheading her, but also burning her corpse at the stake for good measure.

This Visigothic princess married into the Frankish royal family during the Dark Ages. Her rule and execution lived up to what one would expect from an era described as “Dark.” During her time in power, she married multiple times, and reportedly was responsible for ten Frankish Kings’ deaths. King Clotaire II, not surprisingly, wanted to avenge his family, and reunite the then-divided Frankish territories by eliminating Brunhilda as an opponent. According to Medieval accounts of what Clotaire did when he finally captured his nemesis, he had her dragged by a mare down a road, and placed her on a camel to be humiliated in front of the army, before having her limbs and even hair tied to horses, so as to tear her apart. Finally, after this agonizing and humiliating torment, her remains were burned. 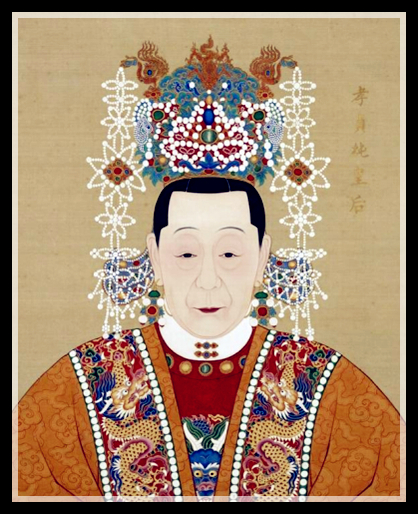 Meanwhile, on the other side of Eurasia, a Chinese Empress perished in an even more abominable manner than her Visigothic counterpart. Wang had a rivalry with fellow Chinese imperial consort Wu, and was accused of murdering her daughter, possibly by witchcraft. As Wang succumbed to these accusations, the Emperor deposed her, setting the stage for Wu’s ascension as empress. Wu first had Wang imprisoned in a closed-up area of the palace, with only a slot for food to pass in. Next, Wu had Wang caned 100 times, before having her hands and feet removed. Then, Wang was placed in a large wine jar, where she finally died.

Yet, when all is said an done, the most despicable punishment of all came through the mob justice of the French Revolution. When Luisa, the Princess of Lamballe, refused to take an oath against the monarchy, a gang of men reportedly raped her, cut off her breasts and genitals, and ultimately cut off her head and placed it on a pike, before parading it beneath the Queen’s window. It is hard to imagine a fate worse, or more humiliating, then what Princess Maria was forced to endure.