Artwork drawn out of pure affection for some pop culture has a negative reputation, mainly being considered rank “amateur.” While it’s true that there are many that are more suitable for putting on a fridge than putting on public display through the internet, there are many amazing pieces out there at least as good as what the people actually paid to work on those projects can do. Some of these are so good, in fact, that they resulted in the fan being hired by their respective idols. You can’t really hope for much more than that out of a drawing. Based off an official piece of promotional artwork for the show, fan artist Minamoto drew this, stating that she didn’t think it would take off at all and, in fact, thinks it could use some work. 20th Century Fox’s comic division obviously disagreed, as the piece resulted in her being hired to illustrate a story in a Simpsons

comic book, that was done in the style of a Japanese comic. In addition, this fan drawing has become so popular, that it has inspired some of its own fan drawings, such as this one. 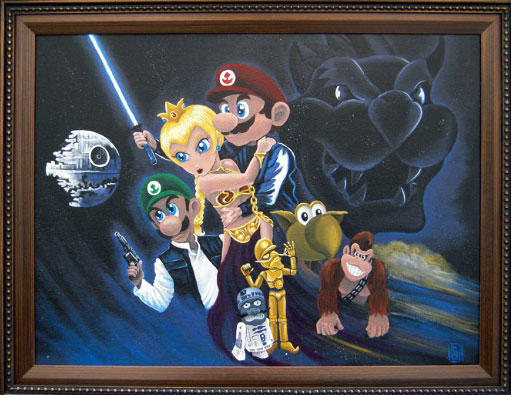 There are numerous overlaps between the mythology of Star Wars and Super Mario Brothers: princess in danger, her home world under attack, brave underdog adventurers to the rescue, reptile mascot for the kids. Los Angeles-based underground artist Misha gets it, because her series of painted homages to the successful film series and video games series completely works. She has many more surprisingly effective pieces at her website. 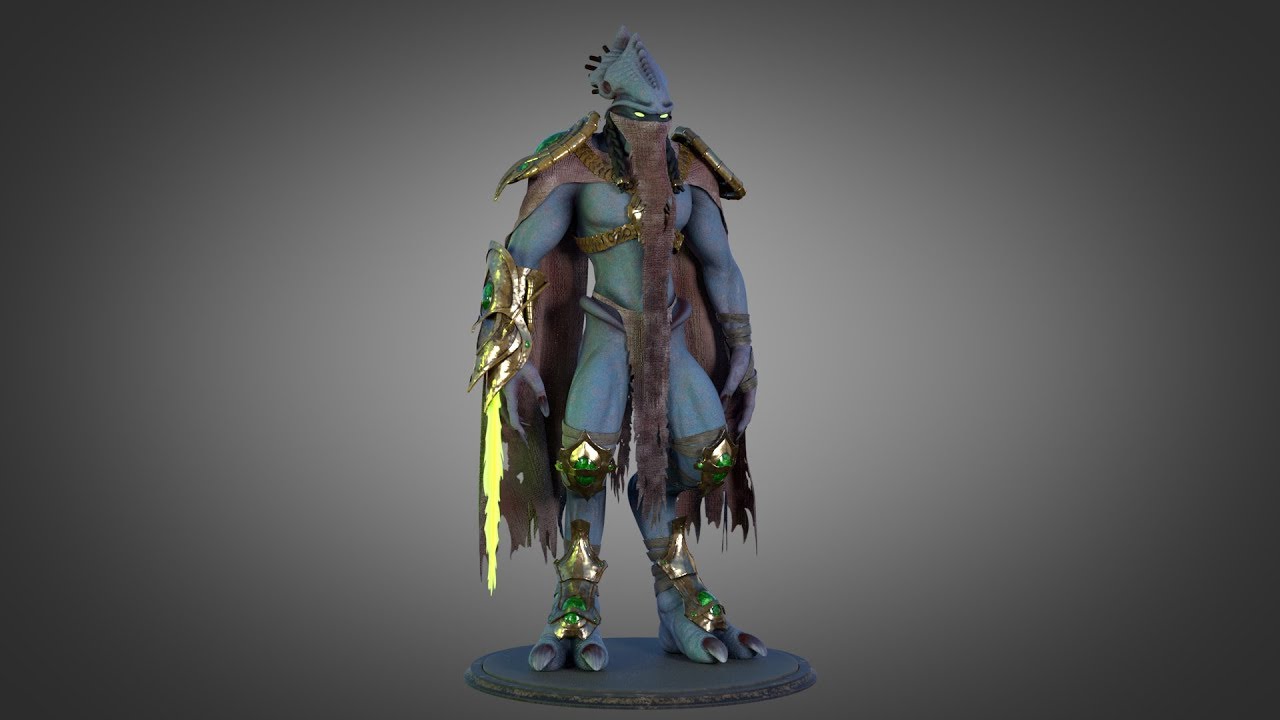 Since debuting as the fastest-selling strategy game of 2010, Starcraft 2 has deeply connected with a vast fan base, even among the 2.3 million people who have pirated it since its release. One of the best pieces of fan art it ever inspired was this 3-D rendered piece, a piece which DeviantArt declared one of the best for the day. 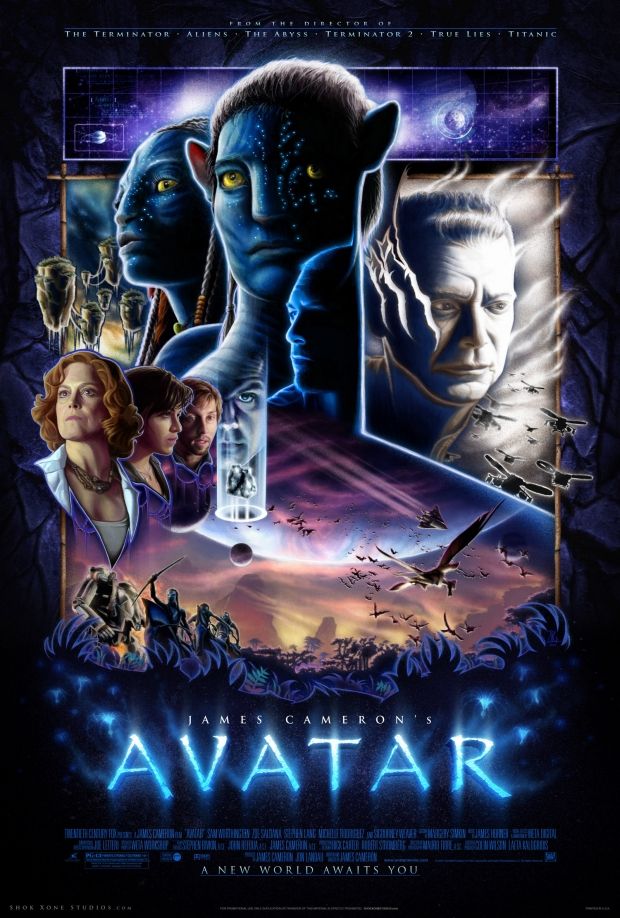 Almost nobody on the internet can do movie posters like Josh Gilbert. He consistently nails the strong composition these posters need, and gets the essence of the movie he’s marketing. He doesn’t just limit himself to science fiction either. He’s done Drive, Bad Lieutenant, and a controversial one for Calvin And Hobbes (see below).  I will put it to you that his Avatar fan poster is actually better than the studio’s. How do you think it compares? 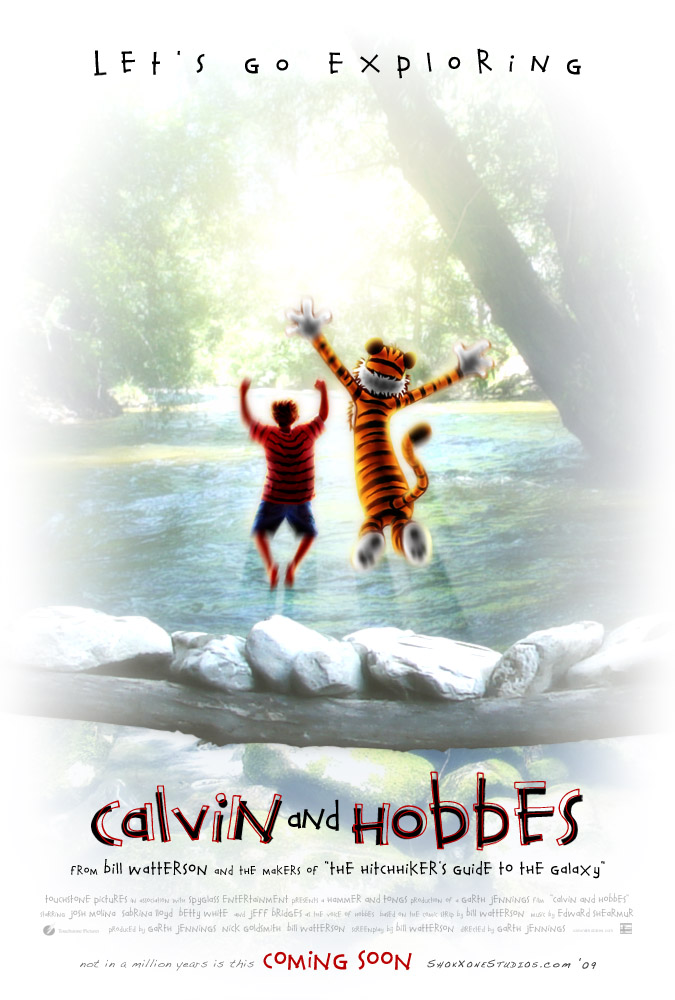 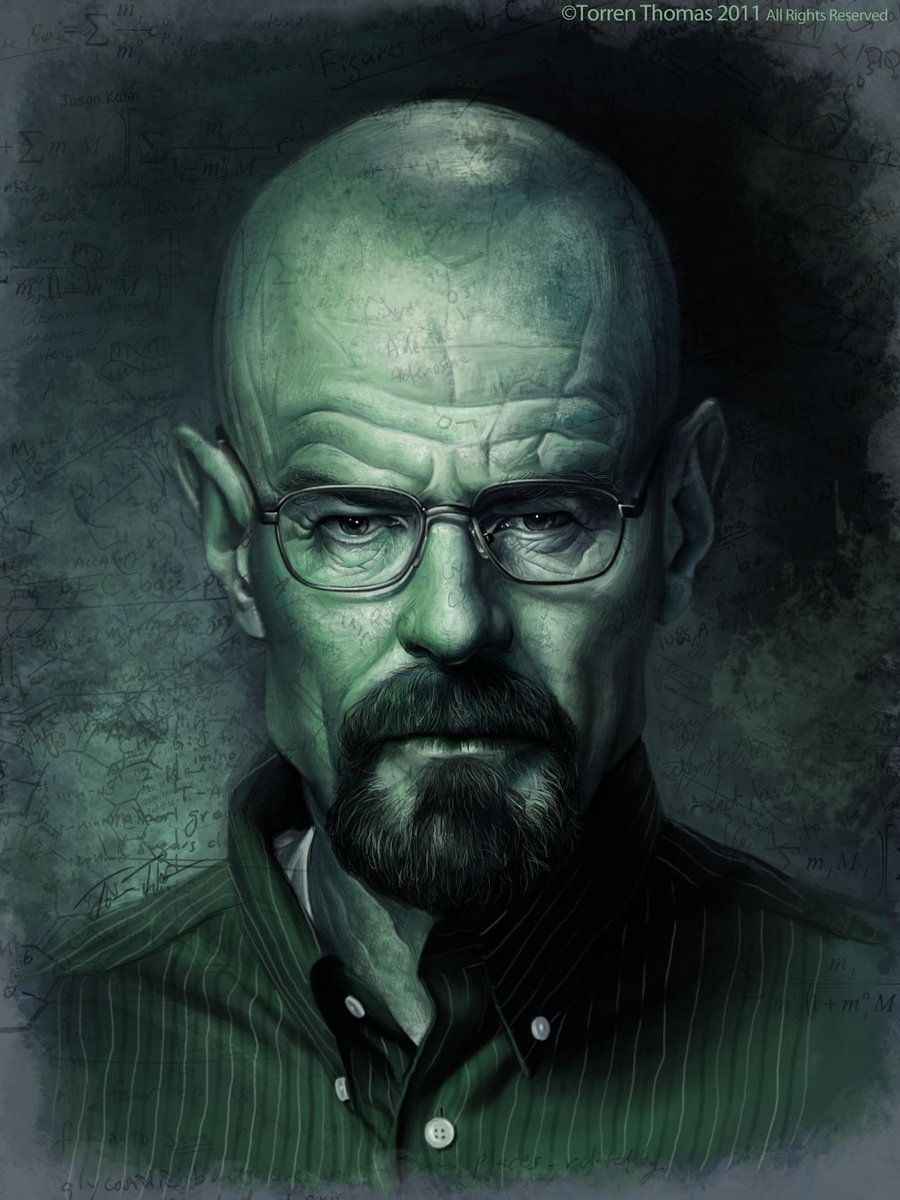 Bryan Cranston’s ability to sell his Breaking Bad character’s growth from “out-of-his-depth teacher trying to become a criminal” to, if we may quote the ads, “the danger”, is well-reflected in this digital painting. The overlay of chemical equations is nicely subtle, and illustrates the maddening complexity of his life extremely well. Most of Thomas’s work is straight caricature, but Cranston/White has never looked better, except maybe for the pilot episode, when he was in his undies. 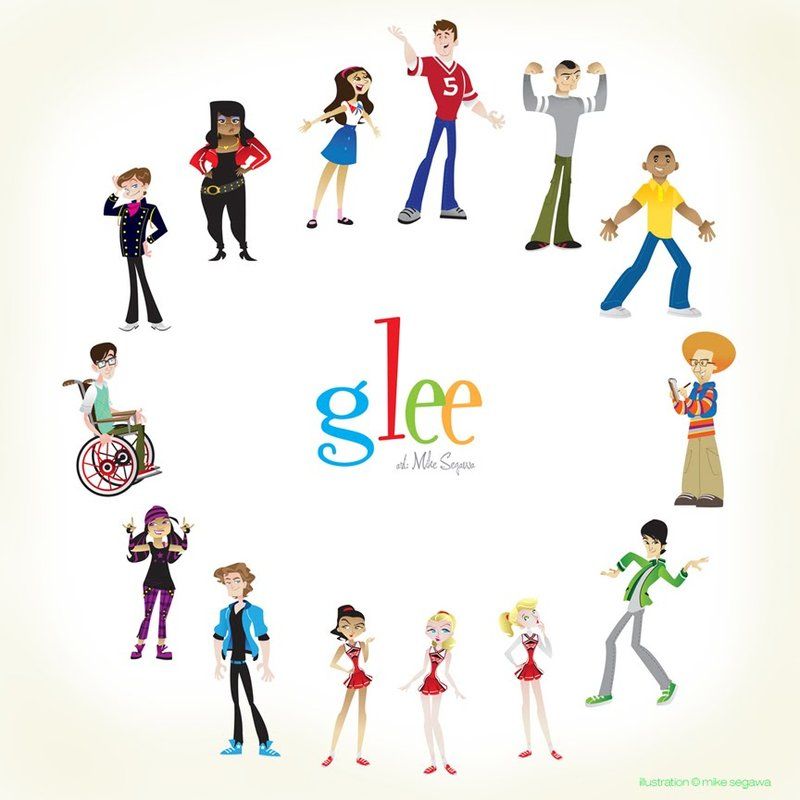 The overall artifice, and upbeat tone, of Glee can be really grating for some. For fans though, this simple yet bright-and-colorful character sheet captures the show’s essence perfectly. In a manner similar to Nina Matsumoto, he describes the drawing as being just for “practice.” If you’re a fan of Glee who wants to see more of the Segawa style, stop by his character blog.

4. “A Song of Ice and Lemoncakes” by Drew

While Game of Thrones is a show that’s not so much fun as it is captivating and addictive, this artist, who is only identified as Drew, gives the characters a really fun and lively style, without making them any less credible. For those not already fans of Game of Thrones (or “Thronies” as they are known), know that this is certainly one of the most complete fan tributes to the show, as others tend to go for a more minimalist, sometimes color-less, approach to their interpretation.

Distributing his stuff under the name GENZOMAN, this artist has a highly polished and exaggerated style that’s really love-it-or-hate-it, with an extreme Frank Zappa influence. However, his conversion of the pretty normally-built Link, from the Zelda videogames, into a super beefcake, is hysterical. Even funnier but a bit more inside (and NSFW) is this one involving a certain immensely-irritating fairy sidekick of his.

TopTenz really doesn’t encourage people to deface public property. It often becomes grating on the eyes and cheats people who pay for ad space, among other issues. But DAMN, is this one cool! It’s located in the South Bronx, done by a collaboration of obviously-anonymous artists who go by names like Sen2 and Owns, and who each handled one section or character. 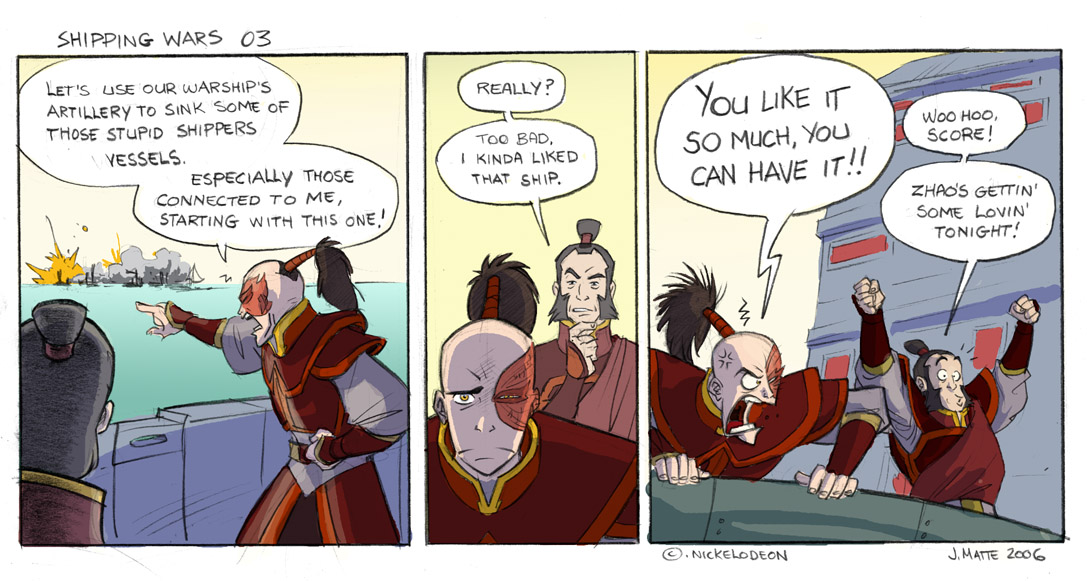 Here we have another case of a fan being elevated to an employee, thanks to a hobby that they didn’t expect to make any money with. Johane Matte’s comics, even as they poked fun at the show, were seen by employees of the Nickelodeon animation studio that created the show. She was hired as a storyboard artist thanks to her work, which means she laid out the perspectives of shots, the movement of characters and objects, etc. All that and way more is available at her DeviantArt page.

Feel free to let us know, down in the comments section, which great examples of fan art we might have missed.