It may come as no surprise to learn that, due to limited resources, many citizens of poorer countries are forced to eat whatever they can get their hands on. However, when it comes to gross foods, not all are born from utter necessity. You’d be amazed to learn what disgusting things many people eat by choice. And, while some foods can be identified as gross with a simple glance, others aren’t as easily spotted until you learn about their ingredients.

Sometimes referred to as ‘maggot cheese’, casu marzu is a Sardinian cheese made from goat’s milk. But what makes this food so disgusting is the way it’s prepared. Early in the fermenting process, the larvae of cheese flies are introduced. Over a period of weeks, the larvae hatch and begin feeding. As the cheese’s fats are broken down, a special flavor is produced which many consider to be delicious. When the time comes for human consumption, many people meticulously remove the maggots. However, some leave them in, believing that they add an extra flavorful punch. 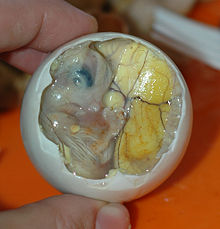 If someone placed balut on your plate, you might think they were serving you a hardboiled egg. That is, until you cracked it open and a fully intact duck embryo spilled out. Balut, considered a delicacy in many Asian countries, is produced when fertilized duck eggs are placed in warm sunlight. After about eight days, the eggs are held up to the light and checked to ensure that the budding embryo is ready. Then, the eggs are cooked and served with a dash of salt and a few squirts of lemon juice. 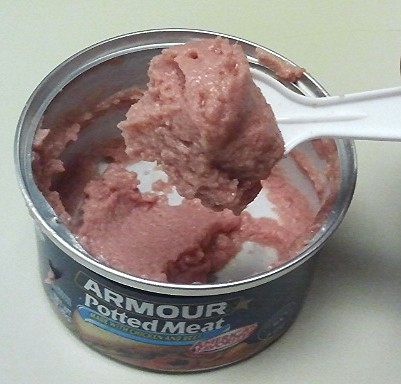 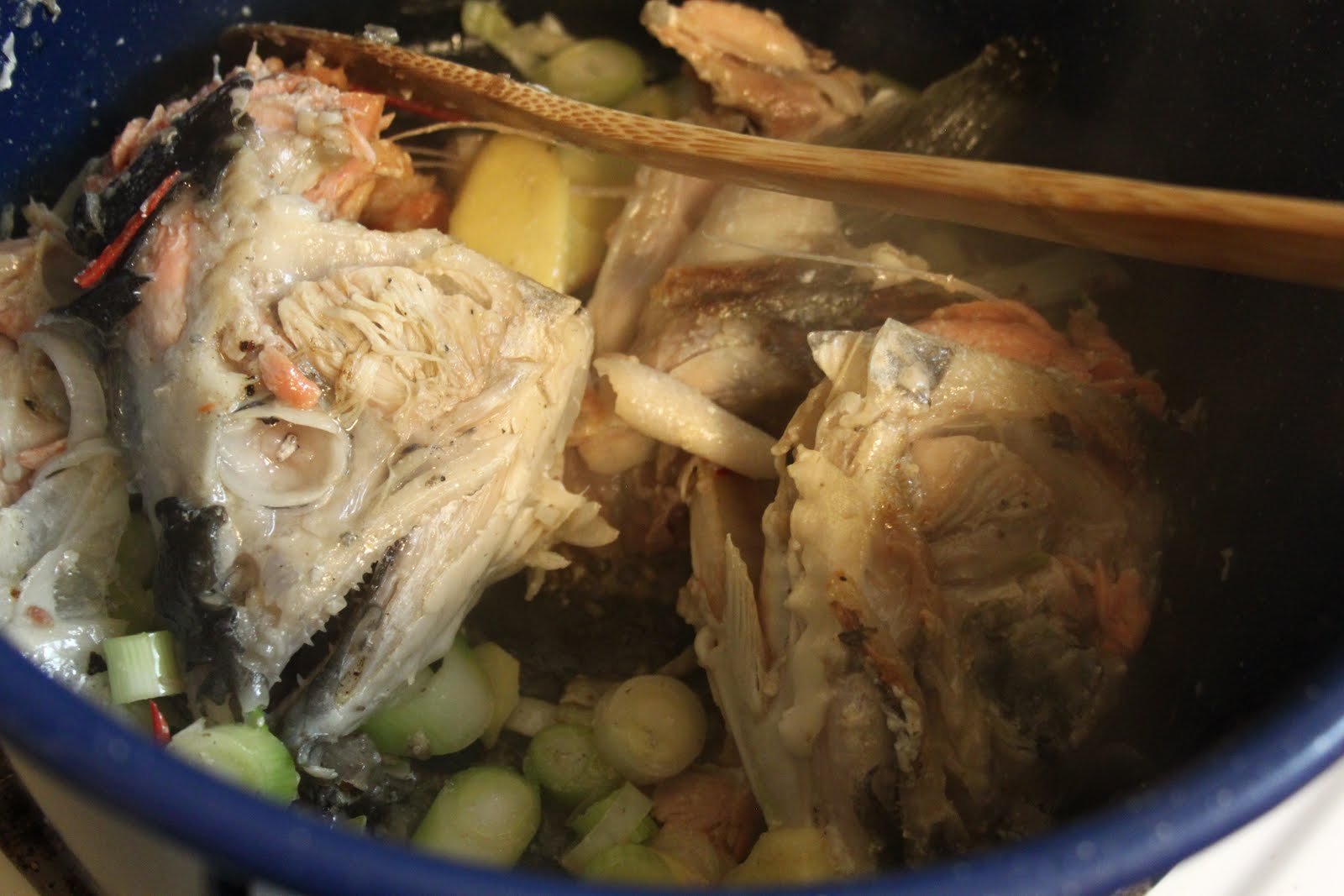 Referred to as ‘stink heads’ by people who won’t eat them, fermented salmon heads are a traditional Alaskan delight. After the heads are lopped off, they’re buried in the ground for at least a few weeks. As you’d expect, during this time the heads begin to rot. Before they have a chance to disintegrate completely, they’re dug up, mashed into a sort of pudding and served cold in bowls. 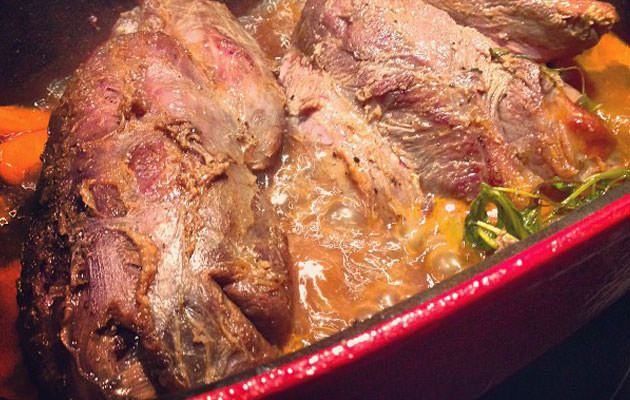 This gross food is also enjoyed in the northernmost of the United States. Preparation is relatively simple: first, the moose‘s nose is removed. Then it’s boiled for a bit until the hairs become loose and can easily be plucked free. After a few spices are added, the meat is boiled even longer until it disintegrates into a gelatinous mass. Finally, it’s sliced and served chilled. 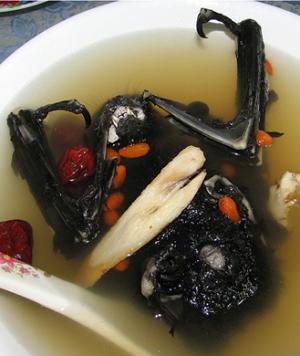 This delightful dish is considered weird even in the few Asian countries where it’s eaten. First, a live bat is forced into a vat of boiling milk. Then, once it has reached optimum malleability, the bat is sliced into fine bits, mixed with various herbs and spices and mashed into a pulpy paste. In China, many people consider hasma dessert the perfect punctuation to a great meal. This disgusting dish is basically the fallopian tubes of frogs. Sold in a dried shrunken form, these amphibious reproductive organs are able to swell up to 10 to 15 times their dehydrated size once they are rehydrated with water. Afterward, a bit of sugar is added to give them that special sweetness most people desire from a dessert.

A traditional Scottish dish, haggis is really nothing more than a type of sausage. However, this particular sausage is comprised of a sheep’s lungs, liver and heart. Many describe haggis as resembling stuffed intestines more than sausage. However, although they admit it looks unappealing, Haggis-lovers swear that those who are brave enough to taste it will come running back for more. If you’ve ever seen the floppy red mass resembling an upside down glove on the top of a rooster’s head, then you’ve seen a cockscomb. Once served as a garnish along side many traditional French foods, cockscomb is still used as a common ingredient in many Italian dishes and sauces. 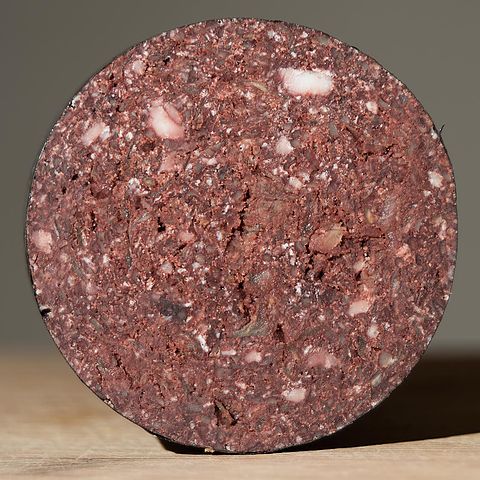 This dish is comprised largely of blood drawn from pigs, cattle or sheep. However, it doesn’t become blood pudding until the blood is allowed to coagulate, a filler of oatmeal, barley or sweet potato is added, and the entire mass is brought to a boil. During the cooking process, a delightful skin is produced atop the goo. While some like to remove the skin before plunging their spoon into the pudding, others enjoy its chewy texture and prefer to eat it last.