Colors. We’ve seen them. We’ve had to recite them. We know them. We use them each and every day. You probably know your basic colors such as red, green, blue, yellow, orange, pink, purple, and possibly many more. You may know that the primary colors are red, blue, and yellow and that they can’t be made through the mixing of other colors. You may also know secondary colors, those created by mixing two primary colors, such as purple, green, and orange.

But, there are surely some colors that you’ve never heard of or maybe even seen, thanks to Crayola and the growing popularity of online use of RGB codes as well as Hex codes for layouts and design. Below is a list of colors you may not know exist. You’ve maybe seen them a few times before, but it’s safe to say you don’t know their names. 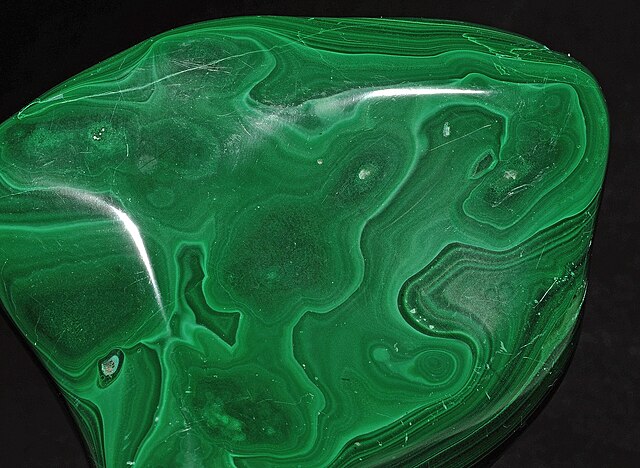 Malachite is probably a color we’ve all seen, but never known by its “real” name. This color is also known as basic green 4 and is often used when creating a green dye. This vibrant green comes from the carbonate mineral known as Malachite, or copper carbonate. In the 1800, the mineral

was widely used for green paints because it was lightfast and often varied in color. The color is one that is seen rampant in history. For instance, there is the Malachite Room in Hermitage, and it is also said that Demeter’s throne was made of this color as well. 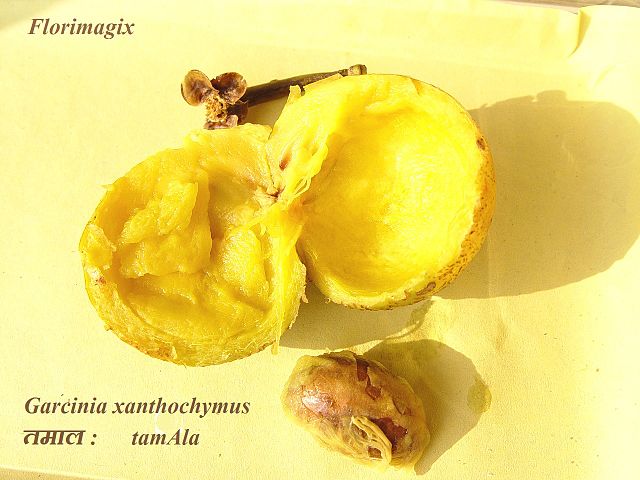 Think of spicy mustard and think of gamboge, but a little bit darker. The color is a yellow pigment that is somewhat transparent, despite its dark tint. The color is named after the gamboge tree, which is known for its yellow resin. The color comes from Cambodia, where in the 12th century painters would use the color as a watercolor paint. Besides being used as a watercolor, the color has also been used as a varnish for wood. Gamboge as a color started to spread, and in the 17th century made its way to Europe, where it was first used in the English language in 1634. Source: Peter Zavislak. 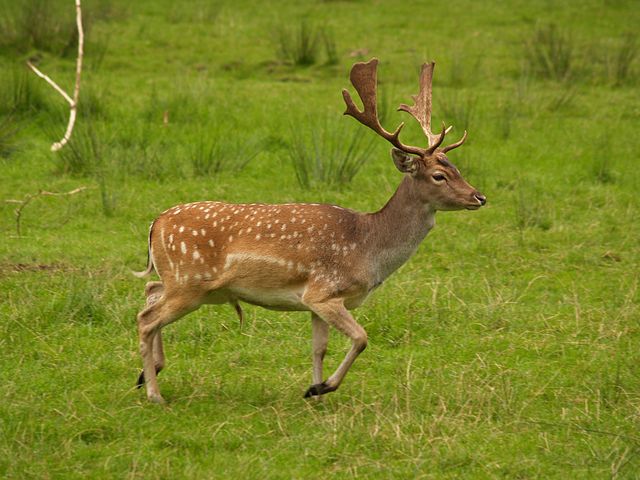 Sounds like a word you’d hear out of someone with a heavy Southern accent. Maybe something like “Fallow me right over yonder.” Fortunately, fallow is a word. In fact, it is one of the oldest color names to ever exist in the English language. Though not a considered a “pretty” color by some, the pale brown is named after the color many would see when looking into fallow fields as well as the soil, which was often sandy. The word fallow, to express the color, was first recorded in 1000. It is said that the color is also known in South African and Indian cultures as Ravi brown.

Not the liquor; nor the song, nor the television series, razzmatazz is red-pink color that was invented by Crayola in 1993, and was first found in the Big Box of 96. The color is said to be one very similar to rose, which is found directly in the middle of magenta and red on the color wheel. You can thank Laura Bartolomei-Hill for the name, as she was the one who named the color at the age of five during Crayola’s Name the New Colors Contest.

Falu red has deep meaning in many different areas of Sweden. This color is a dark red tint that was a prominent color used on wooden barns and cottages. The purpose of the deep red color was to mimic the color of more expensive brick homes. The color originally came from a copper mine at Falun, which is located in Dalarna, Sweden. Unlike most colors, this one has been around for a long time, since the 16th century to be exact, and today is still used. Many realized that the color is great to use in order to preserve wood. However, it is rarely used for homes in the cities of Sweden today, as brick became more popular and many wanted a more neutral/lighter colored home. But, in the countryside, the color can be seen everywhere.

It doesn’t take a brain scientist to figure out this color, but it’s definitely not a “happy” color, so to speak. Imagine saying you want to paint your walls in arsenic, semi-gloss. You’d get some looks there. The color arsenic is based around the element arsenic which is a dark gray-blue color. Arsenic is a metalloid that is often naturally found. However, there are other types of arsenic that aren’t the gray-blue color. Some are more of a red-orange tint. 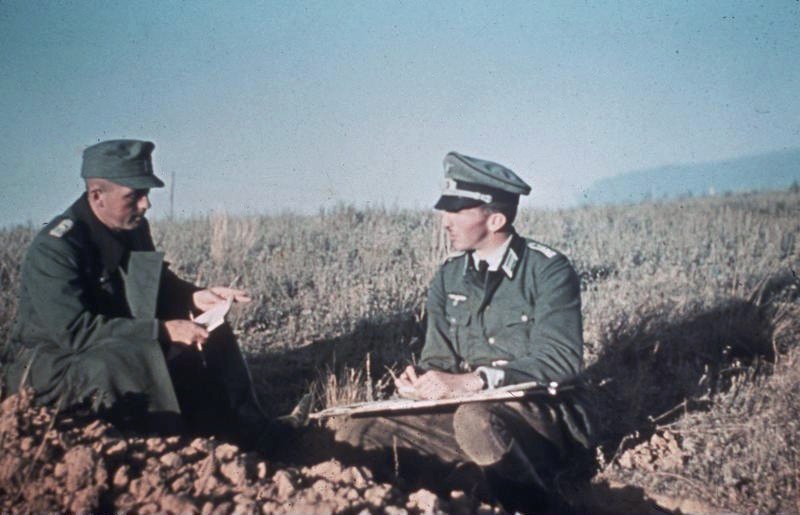 A German color, translating to “field gray,” feldgrau was the color of German uniforms worn from 1907 until late 1945. The color was also used in post war uniforms by the East German Army (NVA) and the Bundeswehr, West Germany’s army. The color was last used on the woollen m/58 winter uniform. The gray-green color is very similar to the greens, grays, and browns used in more widely used army uniforms, such as those of the U.S. Army.

That’s right, the United Nations, the international organization provided to help countries with human rights, social progress, economic development and more has it’s own color. Originally named United Nations blue, the color is very similar to Dodger blue, but is more pastel like and not as vibrant. You will find this blue on the U.N. flag, as well as their emblem and even the U.N. peacekeeper uniforms.

No this color has nothing to do with Robert Greenwald’s film. Instead, Xanadu is said to be a color coming from the color of a plant. Xanadu is a green-gray color that comes from a plant known as the Philodendron. The plant leaves are generally a green color with a tint of gray. This plant is widely seen in Australia, but it is said that the plant got its name from Xanadu, which was an ancient city located in Inner Mongolia, China. 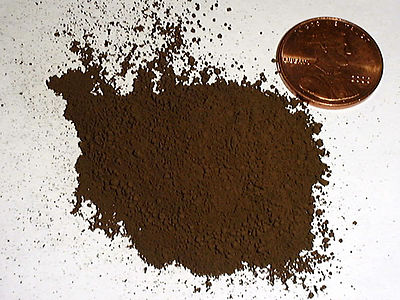 If you’re one of those super cool Latin scholars, or maybe one who knows a little about alchemy, you may have heard the term caput mortuum. In Latin, the words translate into “worthless remains” or “dead head.” The color name comes from the variety of purples and brownish colors that are created when iron oxide, A.K.A. rust is oxidized. It is said that the color was widely used when painters would paint important people or religious figures such as patrons. It’s a highly popular color used in dying paper as well as oil paints.