Well, here we are at top 10 list number 1,000! I never dreamed Toptenz.net would have the success to reach 4-digits in the number of lists published. I am very thankful and blessed that Toptenz.net is still around to publish this milestone list. But what to write about? I thought long about what the subject matter of this important list should be? Many ideas were given serious consideration, but nothing stuck, so to speak – except one glorious, fantastic, delicious idea. This site is so much fun to manage on a daily basis and I really look forward to reading the top 10 lists submitted as much as anyone. But the one thing I have found very unpleasant about the whole experience was the complaints and insults from the commenters on Toptenz.net. Only very recently did I discover the real truth and strength behind the textual onslaught of negativity.

I finally realized I should embrace the bad with the good. Negative comments, complaints and criticisms sharpen this site, much like iron sharpens steel and perhaps, just perhaps, makes the site better. So I dedicate this list to those who consistently find fault with the lists, for those who love to complain about choices made, for those who love to whine and tell me how terribly, badly and totally Toptenz.net sucks!

This list is for you, and you know who you are. The top 10 complaints about TopTenz are now presented, in NO PARTICULAR ORDER.

Editor’s note: We include 3 lists to support each complaint. We also pull a commenter’s quote from the respective list and then provide the commenter’s name with a link to their comment on the top 10 list. We aim to please.

10. You Forgot to Include (Person, Place or Thing)! 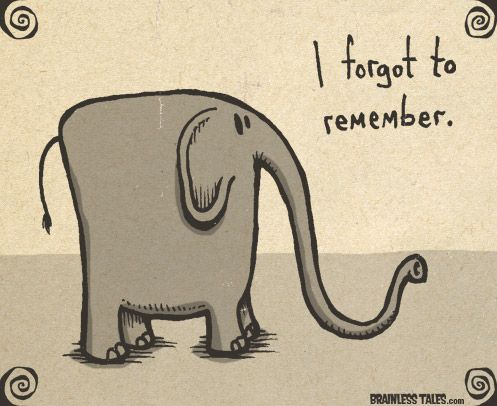 This is probably the number one complaint on Toptenz. The comments left are frequently reminding us of our selective amnesia, “the list is lacking a certain person, event, place or whatever the list is focused on.” While it isn’t accurate to say we forgot to include said person, place or thing, we do admit to choosing another person, place or thing that you may not agree with.

Lists that we “forgot” to include something:

9. This list is too USA-Centric or “Americans Don’t Know the Rest of the World Exists”

Wow, I had no idea we had so many foreign readers. Ok, yes I did. Our stats say about 40% of our readers are outside the United States. Whenever we publish a list that smacks of being sympathetic of the USA or praising good ol’ America, we can count on a slew of anti-America comments. Strangely, we rarely get praised for our International lists.

8. You Didn’t Do Your Research

While it is true that some of our lists are more for fun, or have a lot of opinion mixed in, we do provide many lists where research is integral. Apparently these lists were not those.

Not every top 10 list will be interesting to every person. Even I have found a few lists I had a hard time getting into, but I post them because I know someone will enjoy it. Of course some lists have a very, very small minority in mind and those are the lists that get the DSB label (Dumb, Stupid, Boring), more than others or the list is too obvious to the “experts.” 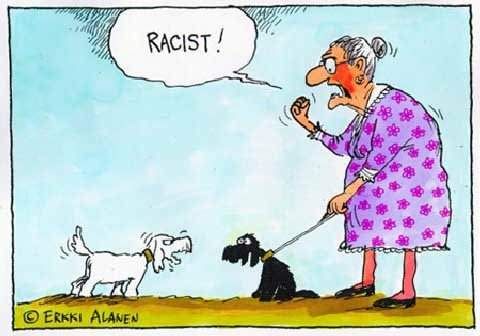 This hasn’t been a big complaint but a few readers have played the race card. Suffice to say, this is a ridiculous accusation, but here are the lists that were accused of such absurdity.

5. There Aren’t Any or Enough Women On This List 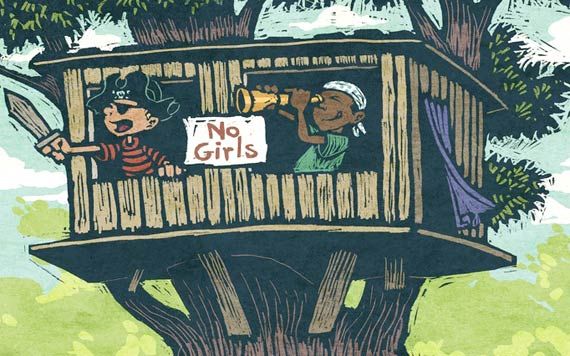 We are an equal opportunity site and, in fact, we have more lists dedicated only to women than list focused only on men on the site. But sometimes a list will be dominated by males and a few readers catch that and are sure to let us know that the fairer sex was not fairly represented. 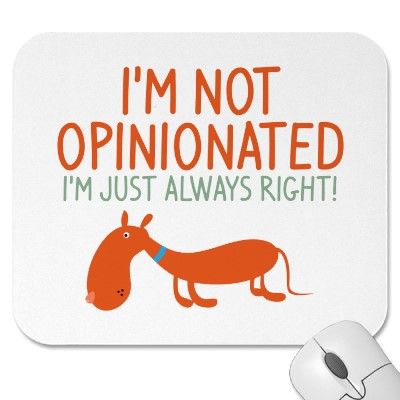 Most lists on this site have some bias or are dictated by opinion, mostly the author’s. That is because very few lists at Toptenz.net are based on quantifiable information or statistics, which is what makes our lists so much fun to debate. These were some of the worst offenders.

3. The Title is Wrong (Change the Title)!

Okay, okay, I admit we (me) have made a few poor title choices, usually based on my desire to make the title a little more friendly and attractive to the average reader. And I am usually called out by the first comment on the list. I have changed many titles after being chastised by the readers. You have been heard!

We mentioned our sins of omission earlier and now we show our sin of commission, as in we put something in the list that certainly did not belong.

1. This List Supports Christianity or Claims God/Jesus is Real 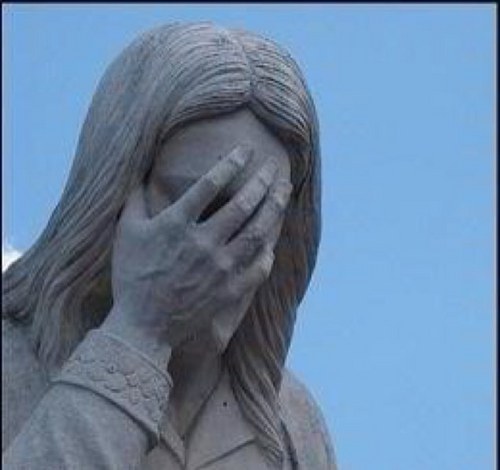 This has vexed me more than any other complaint. And of the 1,095 comments I have made on the site (Toptenz Master), I would guess a good many of those are in defense of my site’s Christian support and my Christian beliefs.

Okay, this is the catch-all, the complaint by those who just can’t think of anything more intelligent or witty to say, other than, this list sucks!

The good news is only one list truly does suck: Top 10 Hats – I ought to know, I wrote it. And finally, if you do think this site sucks, you may be interested in reading Top 10 Reasons People Hate Top 10 Lists.